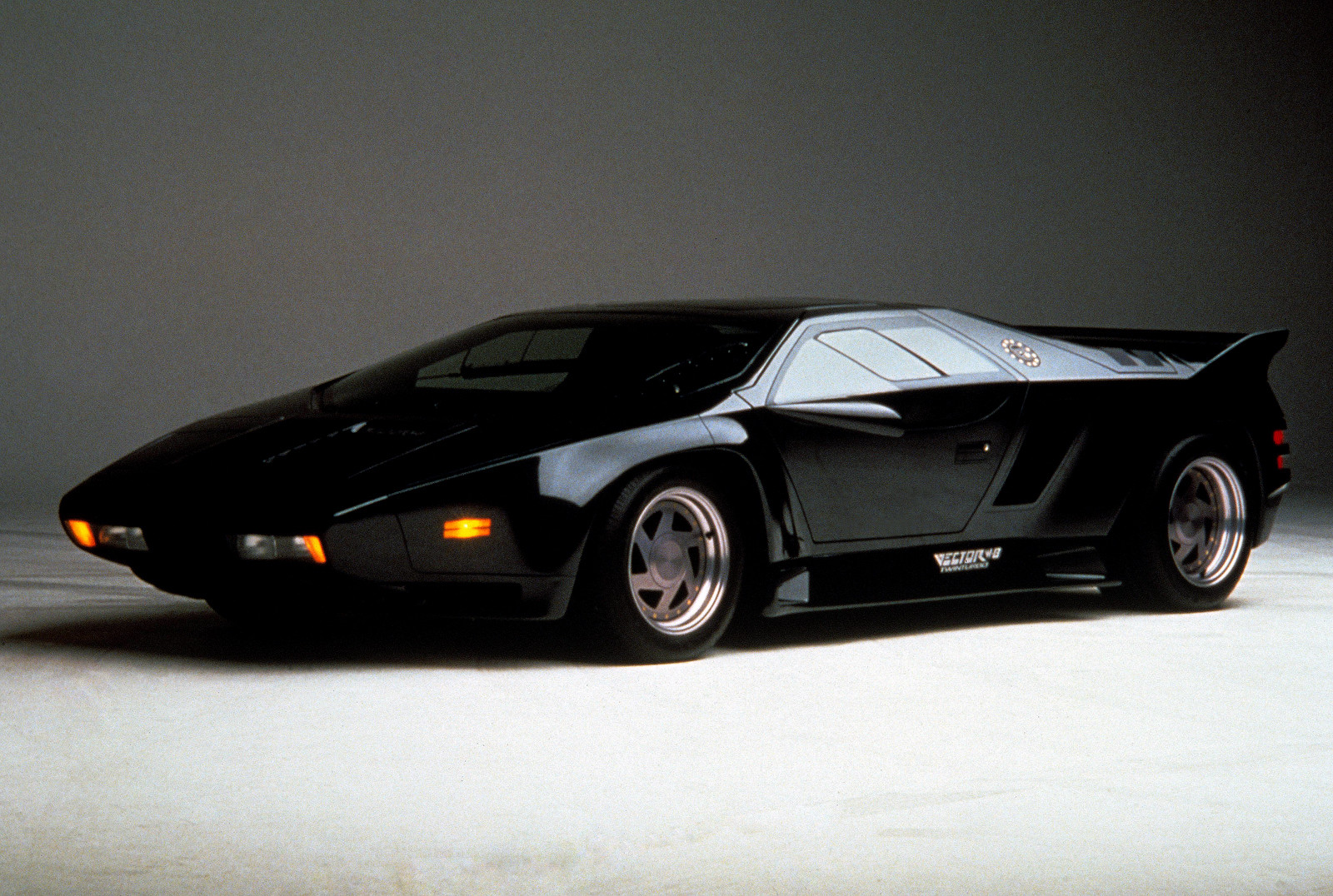 Better than a Ferrari F40? We tell you why the Vector W8 Twin-Turbo is so special and why you should get one now. par TeamBenzin

From time to time, the automotive world sees the emergence of some crazy people. In the early 1970s, American Gerald "Jerry" Wiegert said, "I wanted to be a fighter pilot, but my eyesight wasn't good enough. So I decided to build an airplane, but for the road". Confirmation, the guy was nuts. 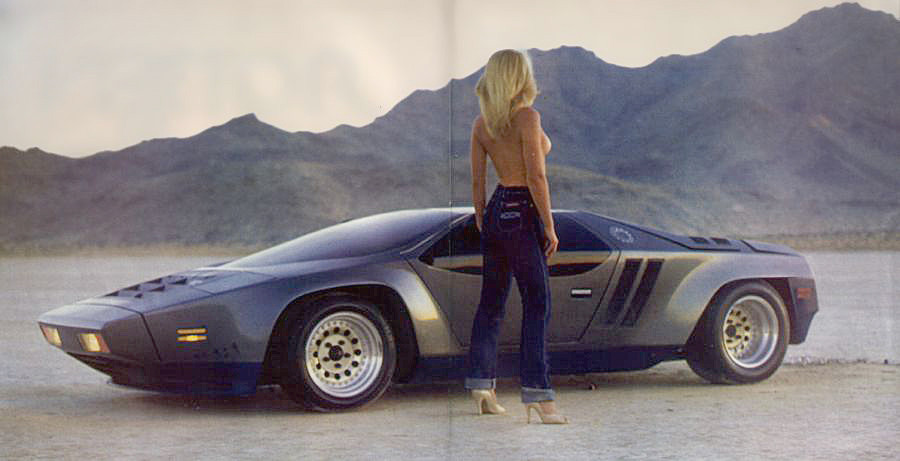 This was without counting on the fact that the guy was particularly tough. After a chaotic journey, it was 17 years (!) after the first drafts and the W2 concept that the Vector W8 TwinTurbo saw the light of day in 1989: an airplane body, a double turbo grafted onto a Chevrolet utility V8 and an interior whose finish was just at the level of a Russian tank. 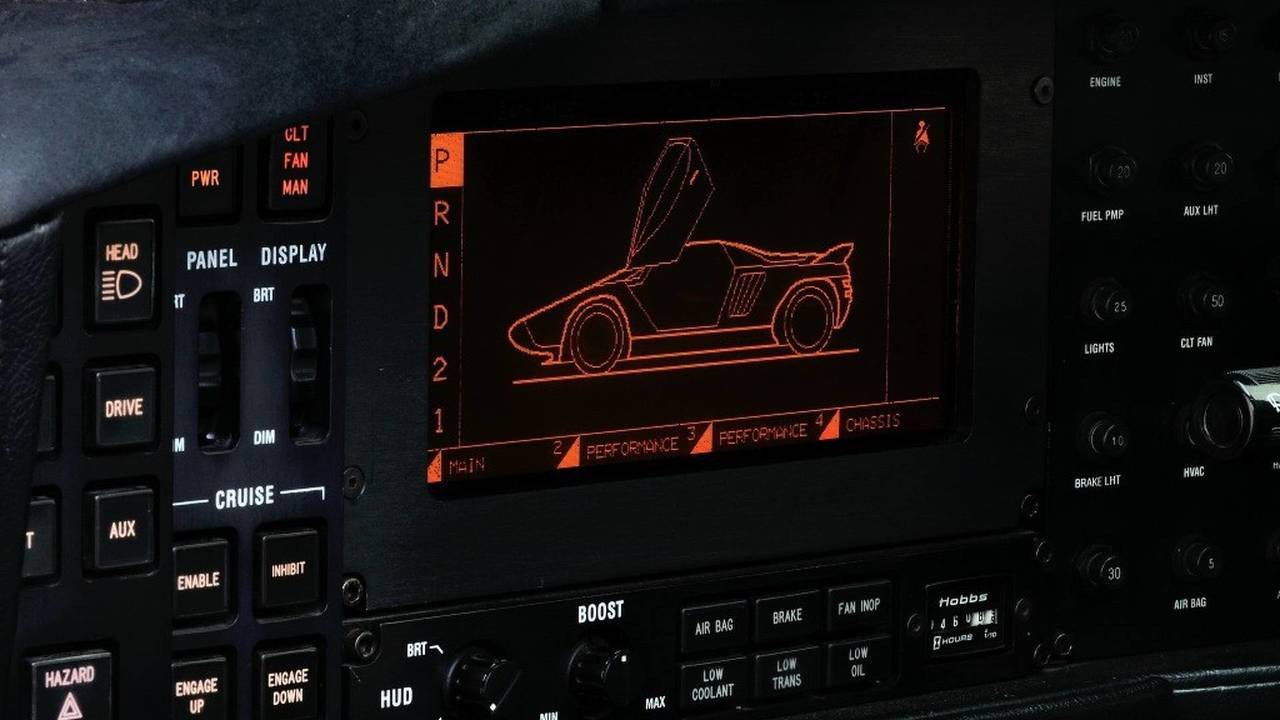 The 625hp allowed to calm down the Porsche 930 Turbo, Ferrari F40 and other millionaires' toys of the time, especially since the semi-monocoque chassis based on endurance protos made it hold the pavement pretty well, a feat for an American. The bodywork is not to be outdone, benefiting from a massive use of aluminum for the doors and hood and a diverse mix of carbon fiber, Kevlar and fiberglass for the rest. The detail we like: a potentiometer judiciously named "BOOST" on the dashboard allowed to adjust directly the pressure of the turbos. 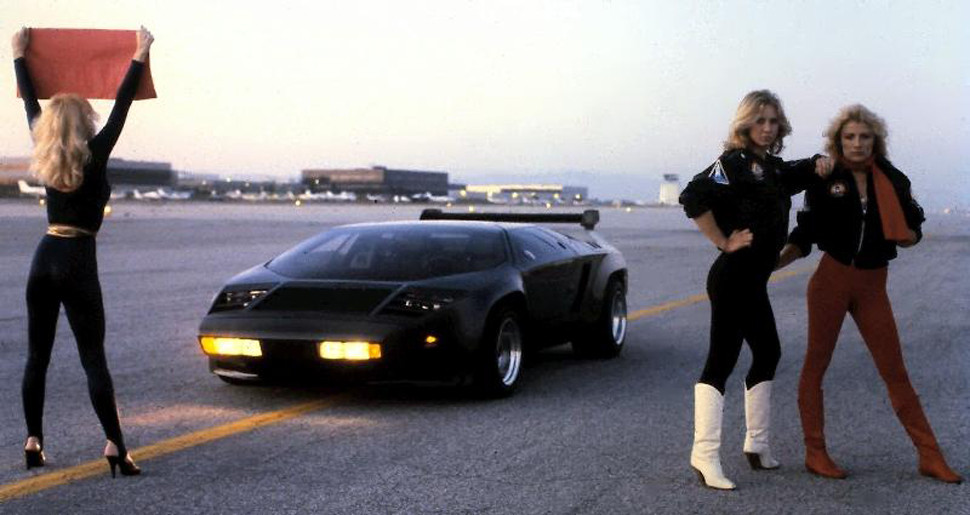 However, it was never sold, except to a few Arab princes and to the tennis player André Agassi (which could explain his sudden hair loss). It has to be said that the endless development process inflated the price a bit, originally planned at $10,000 in 1972, it will actually cost $450,000 in 1989, that is to say $50,000 more than an F40. What do you want, it's inflation, lady. 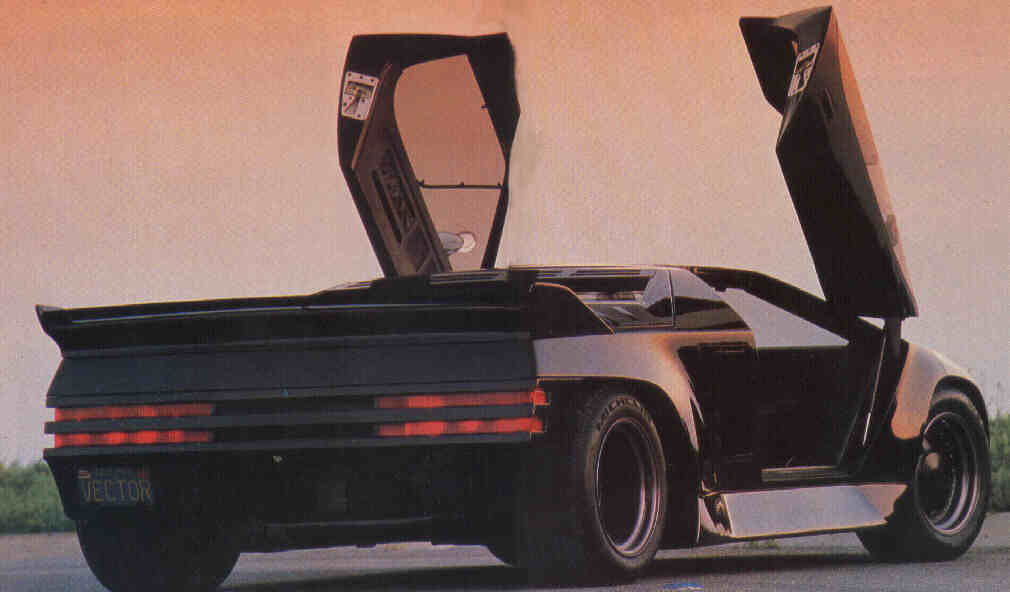 After less than 20 examples of the W8 were sold, Wiegert tried to market a new project, the Avtech WX-3 in 1992. However, it was difficult to sell a W8 with a $700,000 price tag when a much more accomplished McLaren F1 was being launched at the same time. The brand was then sold to an Indonesian group, which brought out the M12 with a V12 Lamborghini engine, but which did not find its customers either.

Wiegert's story could be summed up as follows: the difference between a madman and a visionary is that the latter has succeeded. 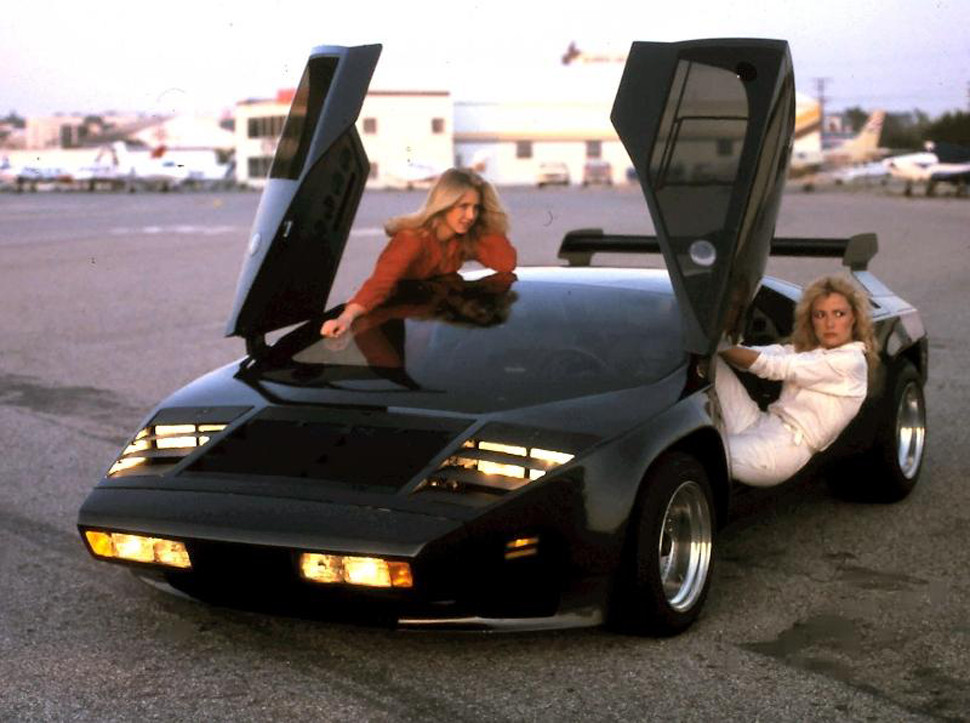 How much is it worth?

With less than twenty examples in the wild, it's hard to say. Fortunately, we have found some auction results for you:

With the growing interest in models from the 80's, even for curiosities in need of an image, we can reasonably estimate that the price has not moved and that it will cost you at least 300.000€.

YES. GO GO GO. The Vector W8 is a condensed version of what made us dream in the 1980's, and even a bit after. It doesn't look like anything else, it's well built (meaning: not technologically ridiculous) and its relatively low price (for now) makes it an extremely interesting connoisseur alternative to the more common Ferrari F40, Bugatti EB110 or Jaguar XJ220. The hardest part will be to find a copy. 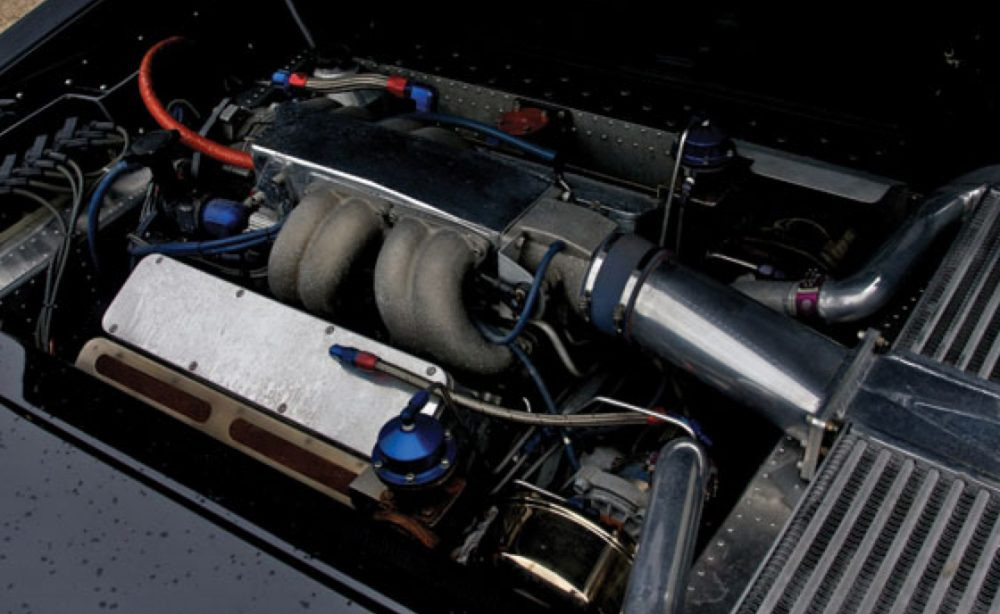