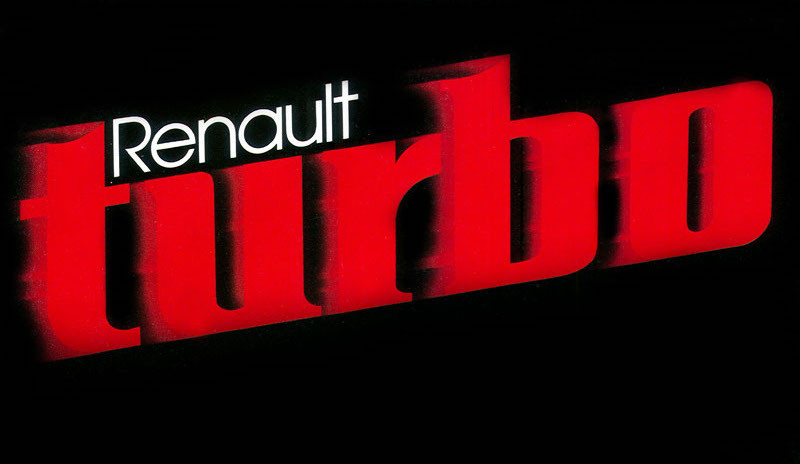 A Renault, a Turbo, what a combo! Top of the Renault Turbo

If there is one manufacturer that has mastered the art of the Turbo, it is Renault. Since the 80's, the whole range, from the small GTI to the big road car, has received its high pressure treatment to tickle or dump the competition. Here is a review of the most emblematic models! par Tristan Frn

At the end of the 70's, the automobile sector was in a state of disaster after two oil shocks that caused gasoline prices to soar. This raised a question for manufacturers: how to sell pleasure (cars) without forcing the driver to become a shareholder of his pump attendant?

The solution? Five magic letters that made a whole generation dream: TURBO. And in the 80s, "turbo" often rhymes with Renault. 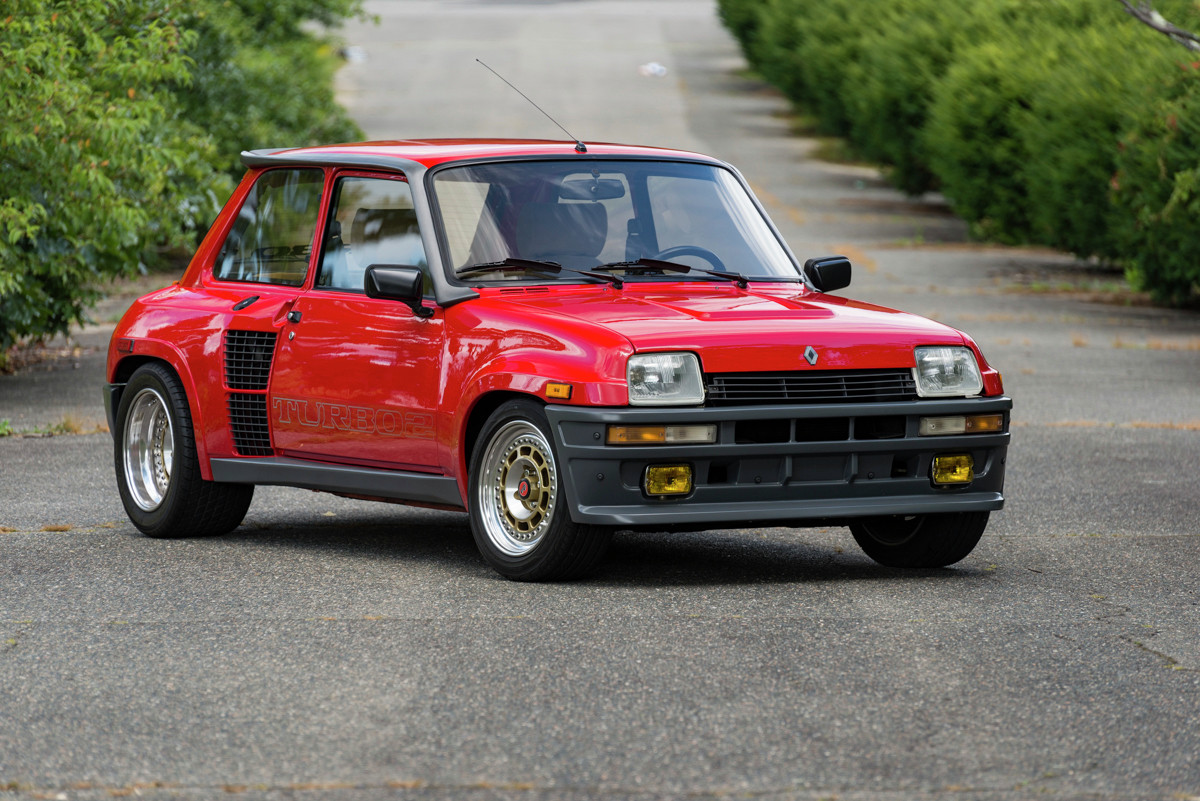 No doubt, the first production Renault to use the term "Turbo" is also the most mythical of all. A central engine that transmits power to the rear wheels, excessively wide rear fenders, an interior straight out of a science-fiction movie (on the Turbo 1) and an engine with enough power to tease the Porsches. A real collector! 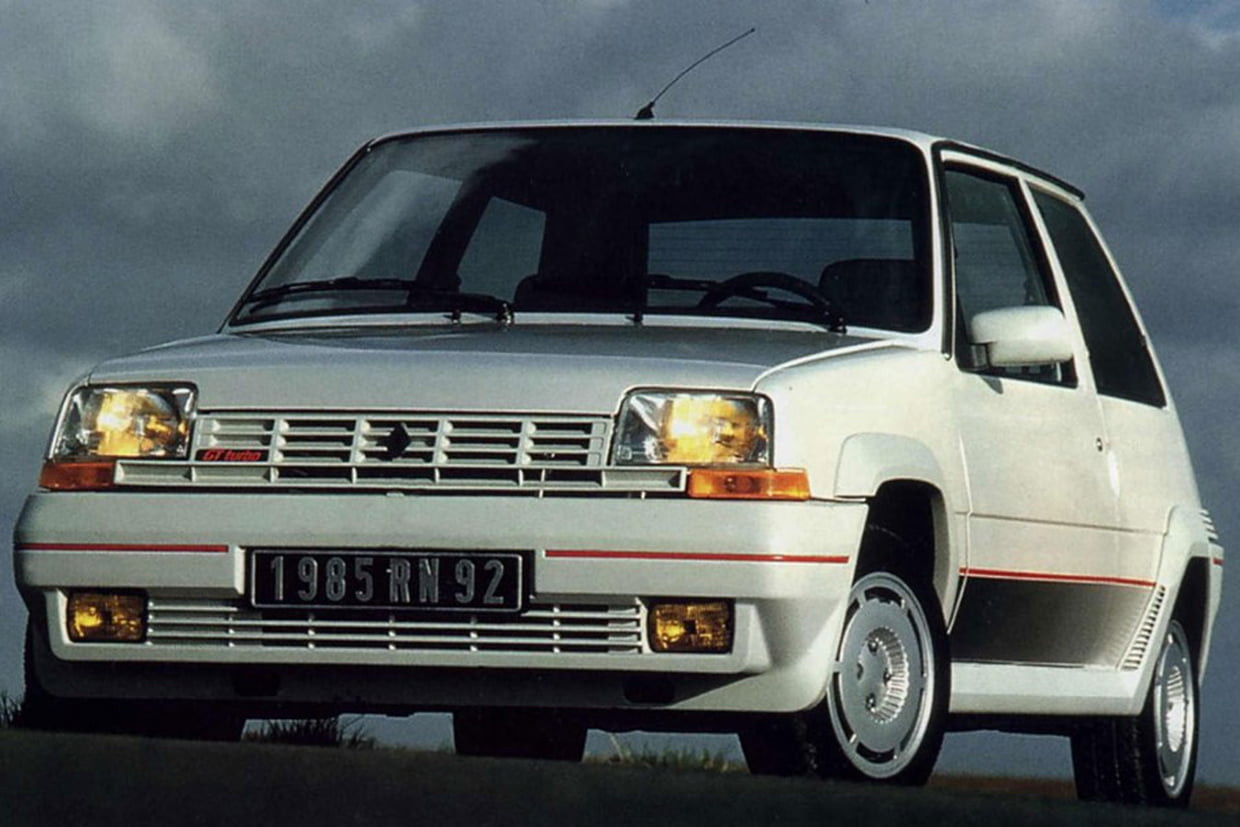 Emblematic of the 80's, the GT Turbo is the rival of the 205 GTI and the Golf GTI in the very competitive small sports car segment. Contrary to its two rivals, it chose the turbo in the straight line of the sports models of the diamond brand. With 115 and 120 horsepower (for a weight under a ton), its performance is still up to date. 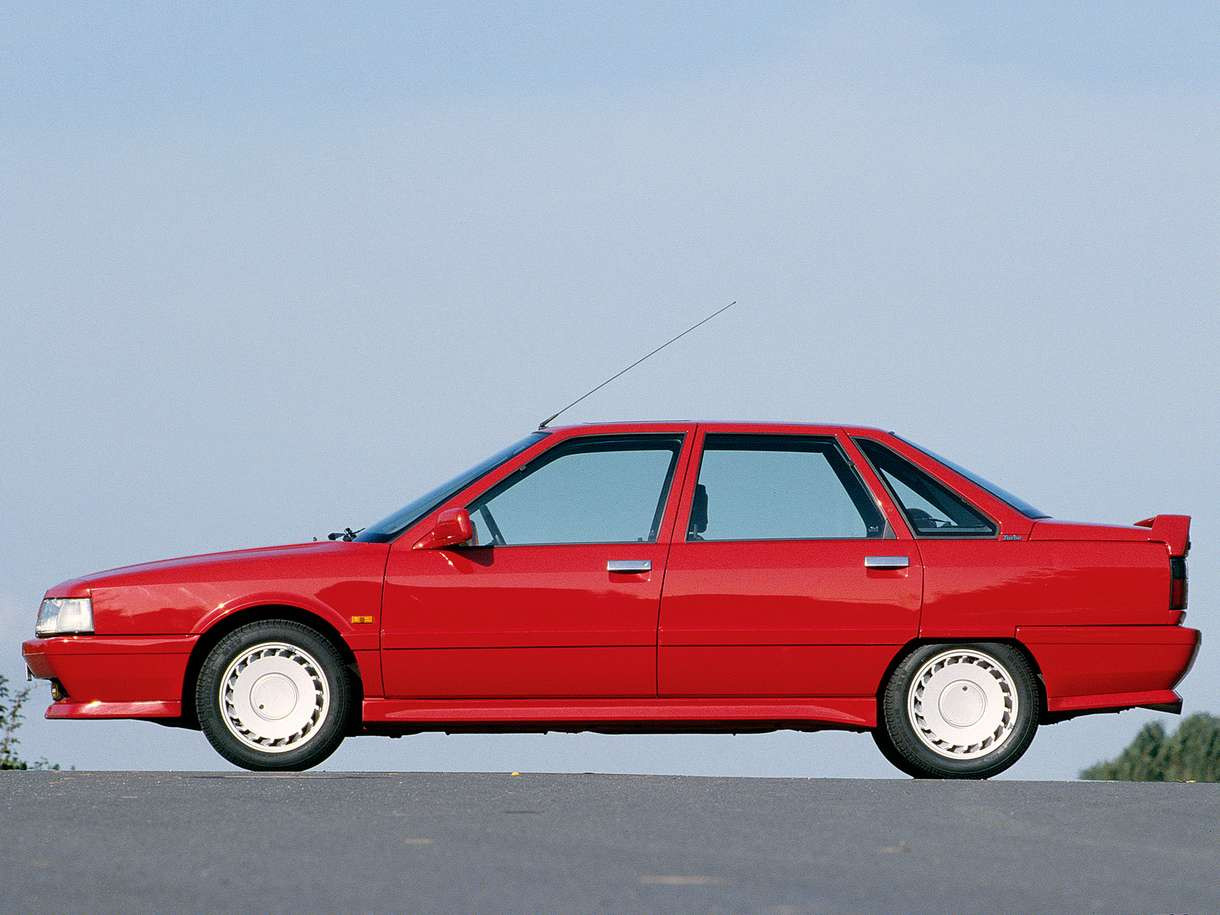 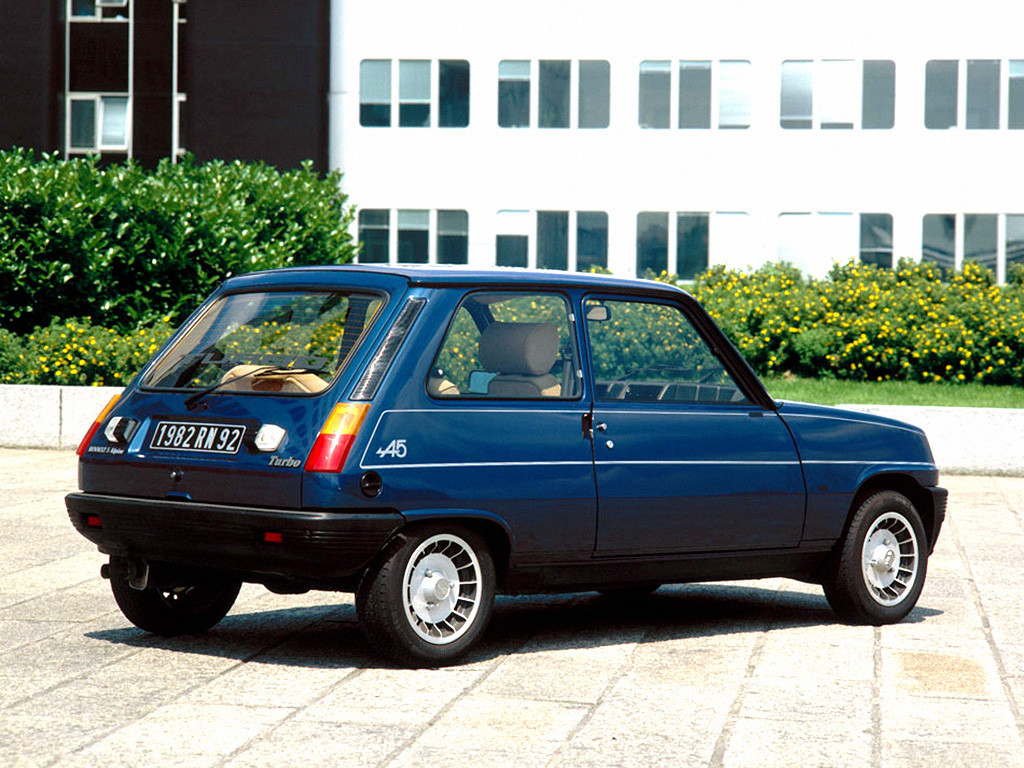 The first small GTI of Renault is her. Faced with the competition of the Golf GTI and its 110 horsepower (against 92 for the R5), Renault launches 1981 the Turbo version of this one. The difference in power is made up for the first real French bombshell. 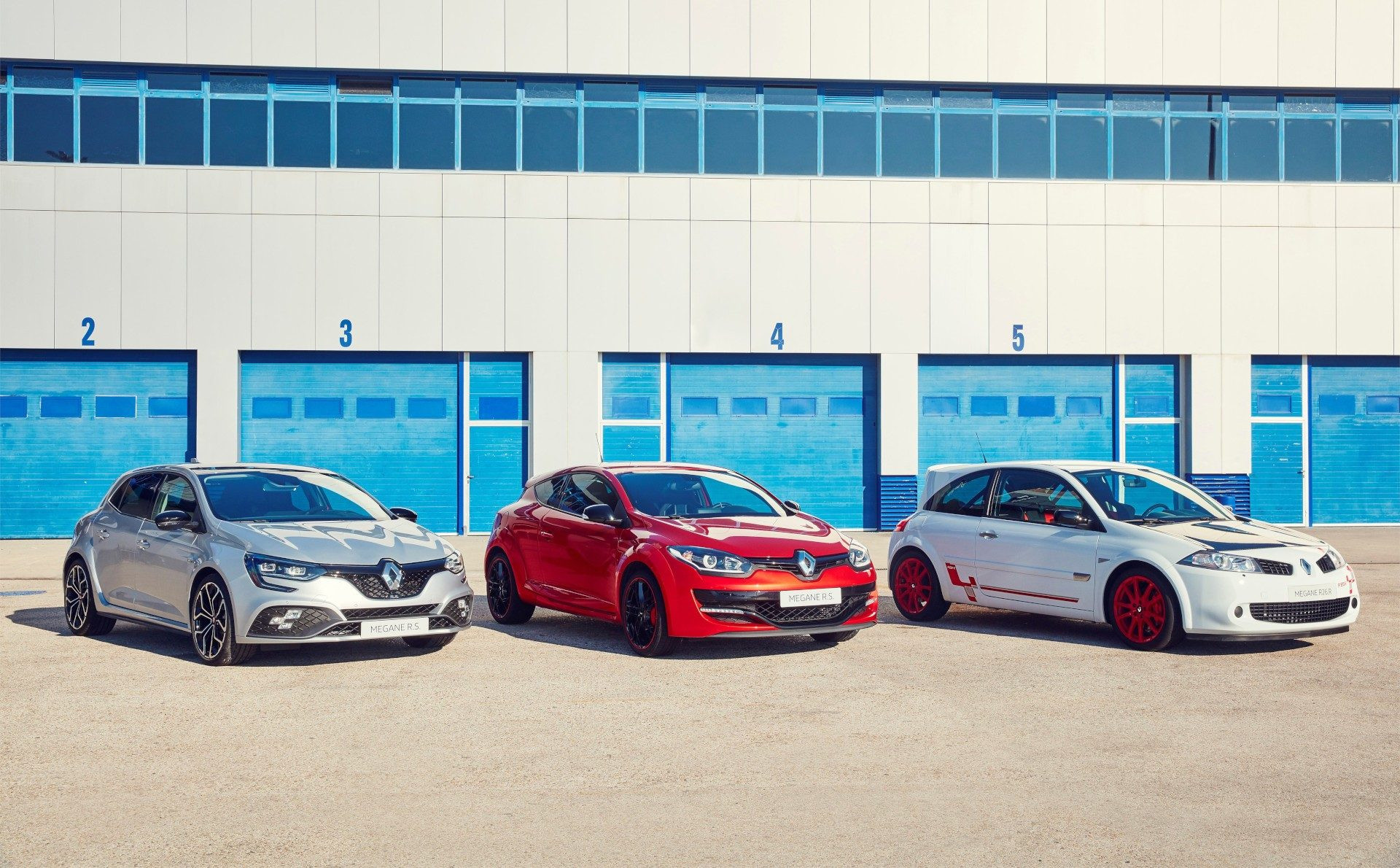 A contemporary saga that never ceases to make thrill-seekers dream and to make its rivals tremble on the legendary northern loop of the Nürburgring. Whether it's the classic RS version or the radical Trophy versions, the choice is yours. A future collector's item, no doubt about it! 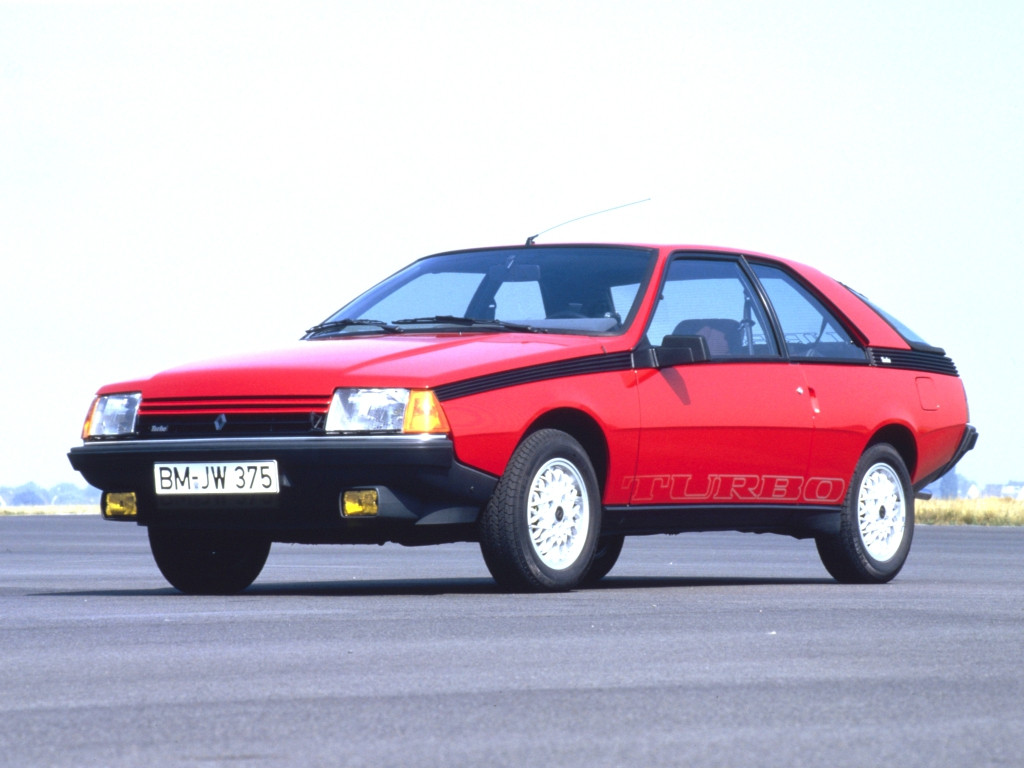 With its Porsche 924 look, the Fuego is perhaps the most divisive of all. It has its detractors as well as its lovers. In its turbo version, it is more desirable in a grand touring spirit. 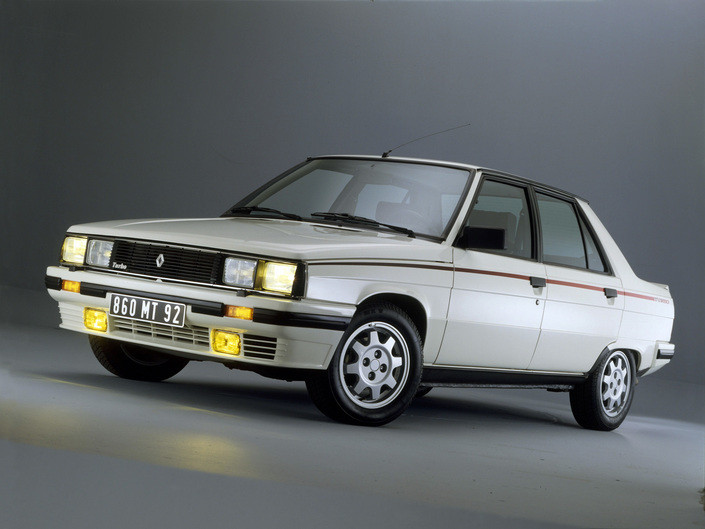 Technical twins, these two cars were praised at the time for their dynamic and efficient behavior. In the Group A version with 180 horsepower, the R11 turbo was a brilliant example in the hands of Jean Ragnotti. 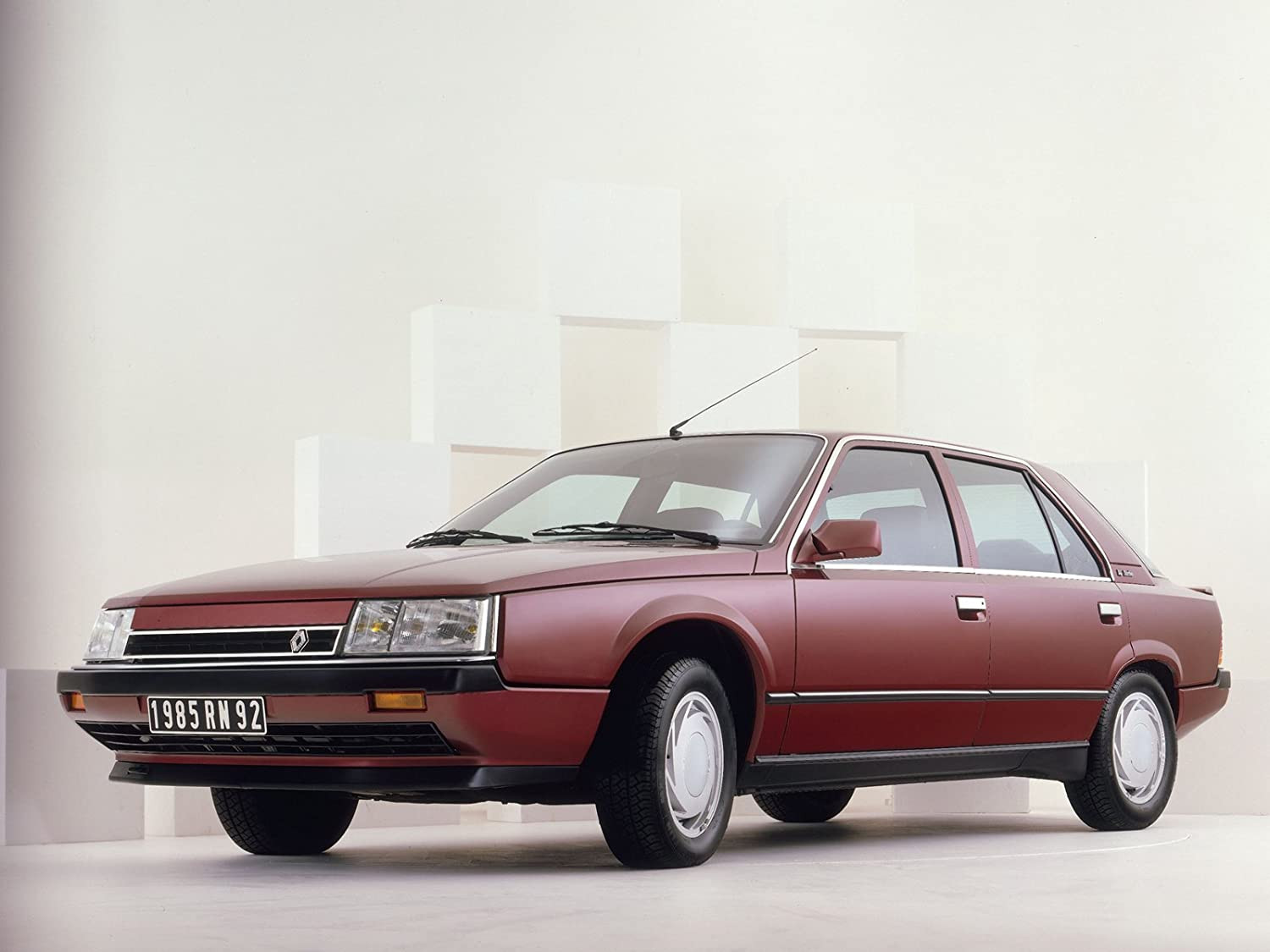 A rolling exhibition. Yes, but fast! With its 205 horsepower under the hood, the R25 V6 Turbo is not afraid to take on the German sedans on the Autobahn, all in absolute comfort. 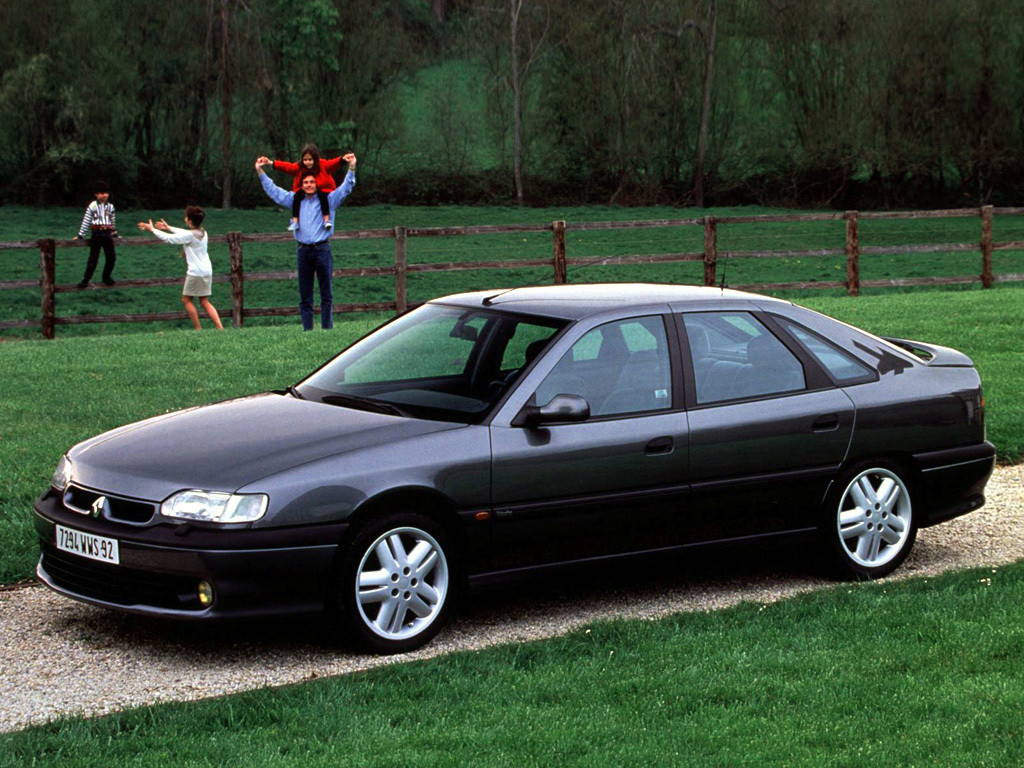 A turbo is good, but two is even better! With its supercharged V6 of 268 hp and its four-wheel drive, the Safrane Biturbo is a formidable weapon which unfortunately did not find its public in front of the more ostentatious and, it must be said, less expensive Germanic competition! With only 806 examples, this makes it one of the rarest production Renault. 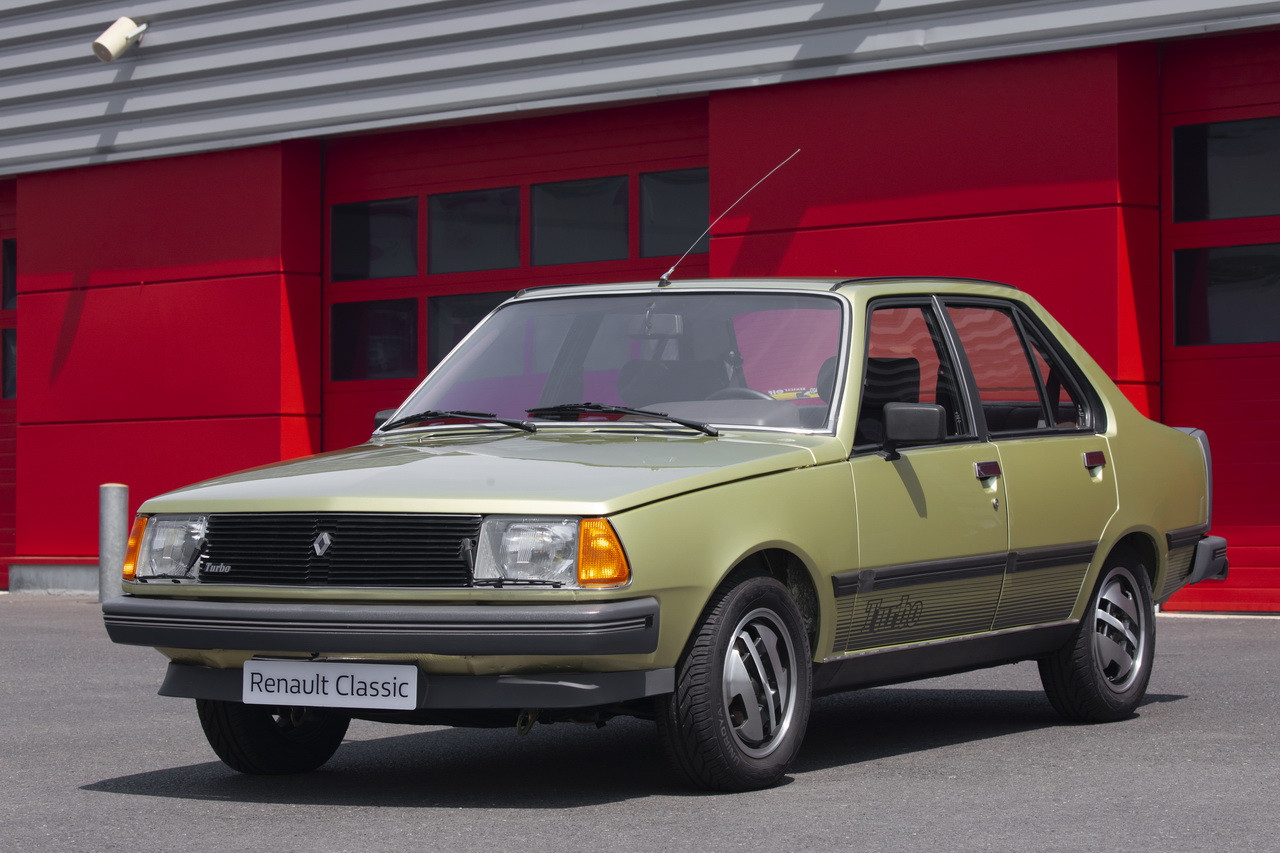 At first glance, this wagon could not be more ordinary. Except that under its hood hides a turbo engine developing up to 125hp making the R18 Turbo the first French sports wagon in history. 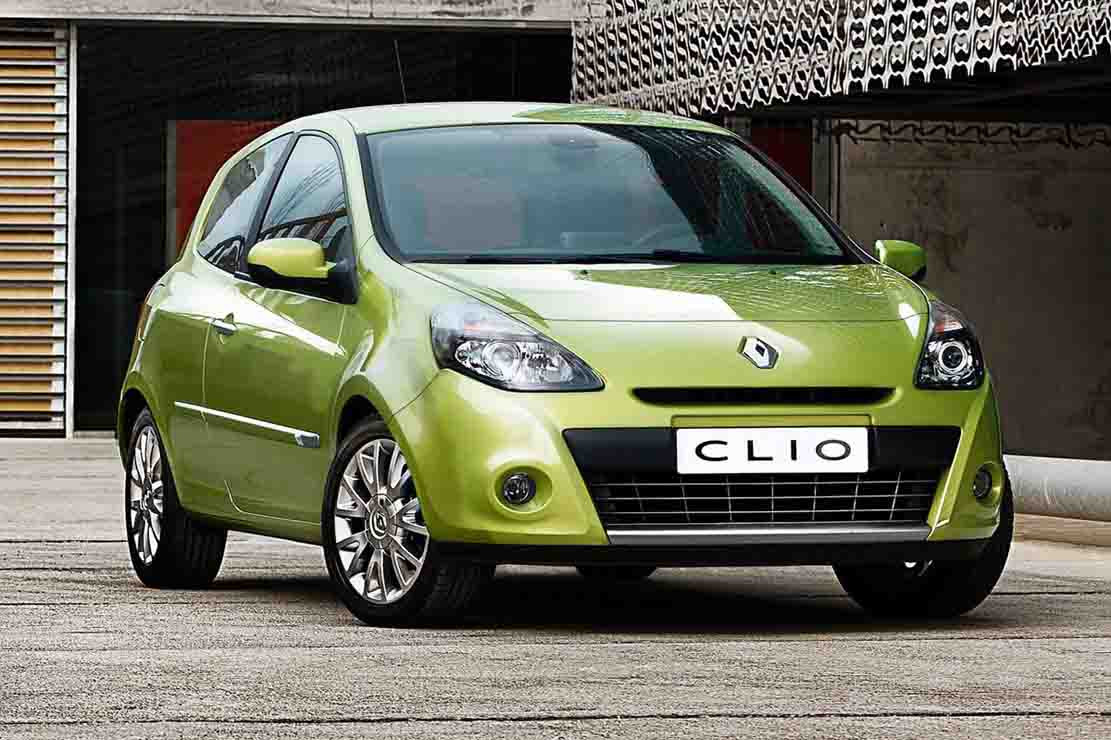 Without doubt the best-selling (all generations combined) Renault with turbo engine. 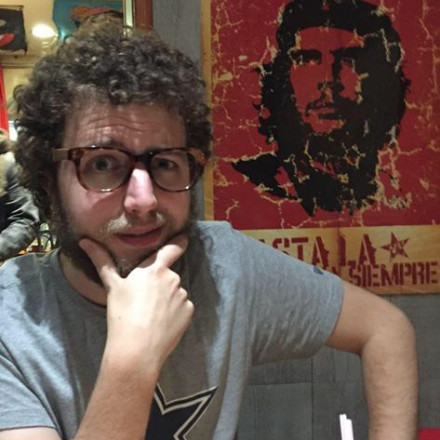 The first F1 turbo to win a race was the RS10. I think that at Renault they were paid to put turbos everywhere in the 80s. 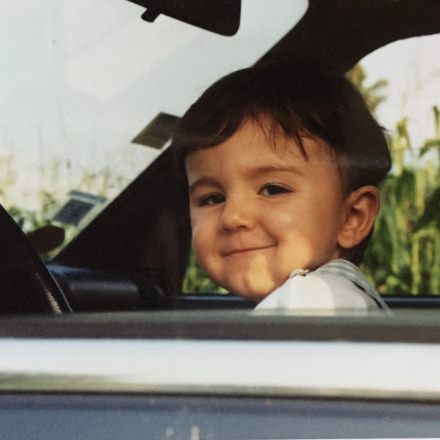 It's true, we should have called the article "A Renault, a turbo, what a plot" ;) 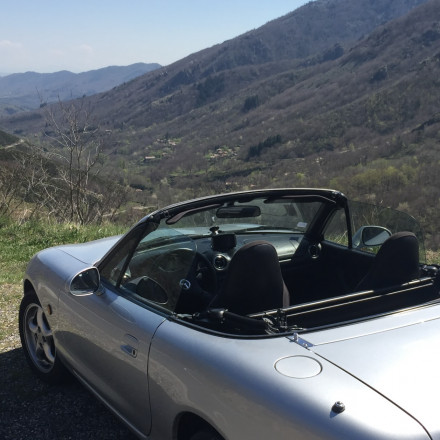