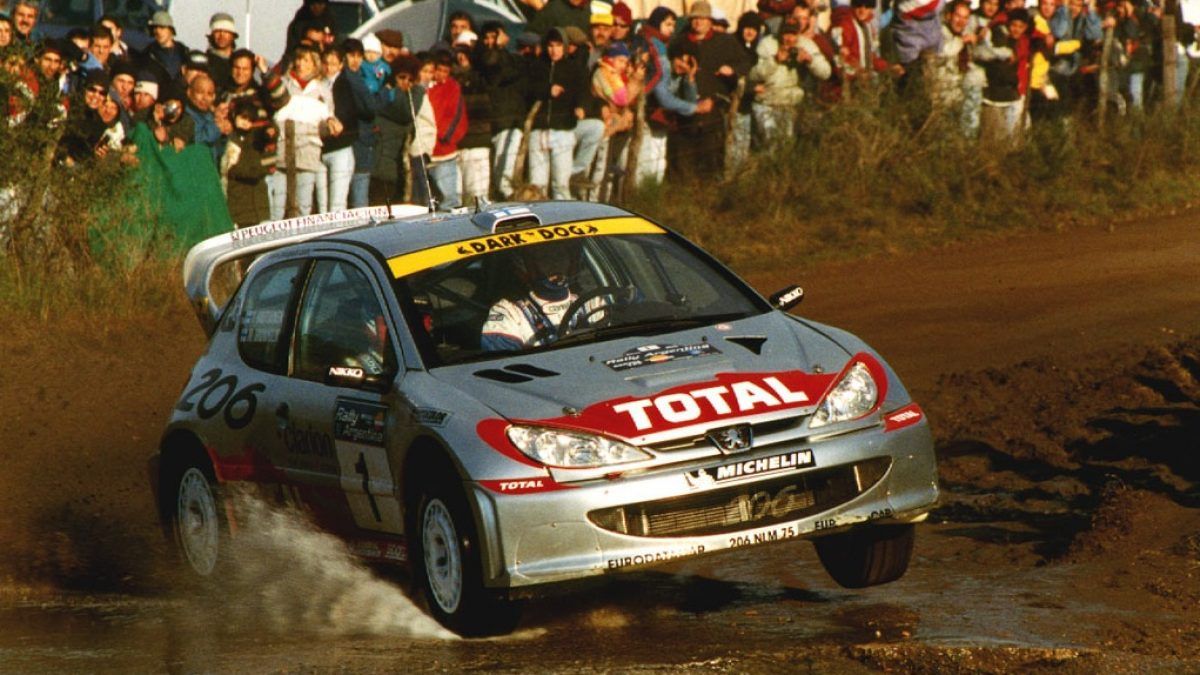 The compact city car by definition, the car with the most famous rear axle, obviously, is a 206. Built at about 12 million units in the world, it is the most produced French car in the world (note that it is still sold in Iran in 2021). There are many reasons to buy one, but first of all, let's look at the points to check. par TeamBenzin

Released at the time when the whole of France was celebrating its first world championship title, the 206 also became one and conquered the mores. This car is a favourite with young drivers, the first car of everyone, even the car in which you did your driving hours. In 15 years, the 206 has evolved a lot with several styles, versions and special editions to make this car even more cult. So that's the subject of this article, but we'll focus on the sporty and interesting versions. Let's go for a little ride in our favorite lioness.

Our 206 ranks first in the ranking of the best-selling French cars in the world, ahead of the Renault 4. But its production time was only 15 years against 3 decades for the 4L. This short duration did not prevent it from having some modifications with the passing of time, in particular for its radiator grill, the back of the vehicle as well as the interior. These modifications will be applied on all the models, in particular on the 206 sports cars that we will see. 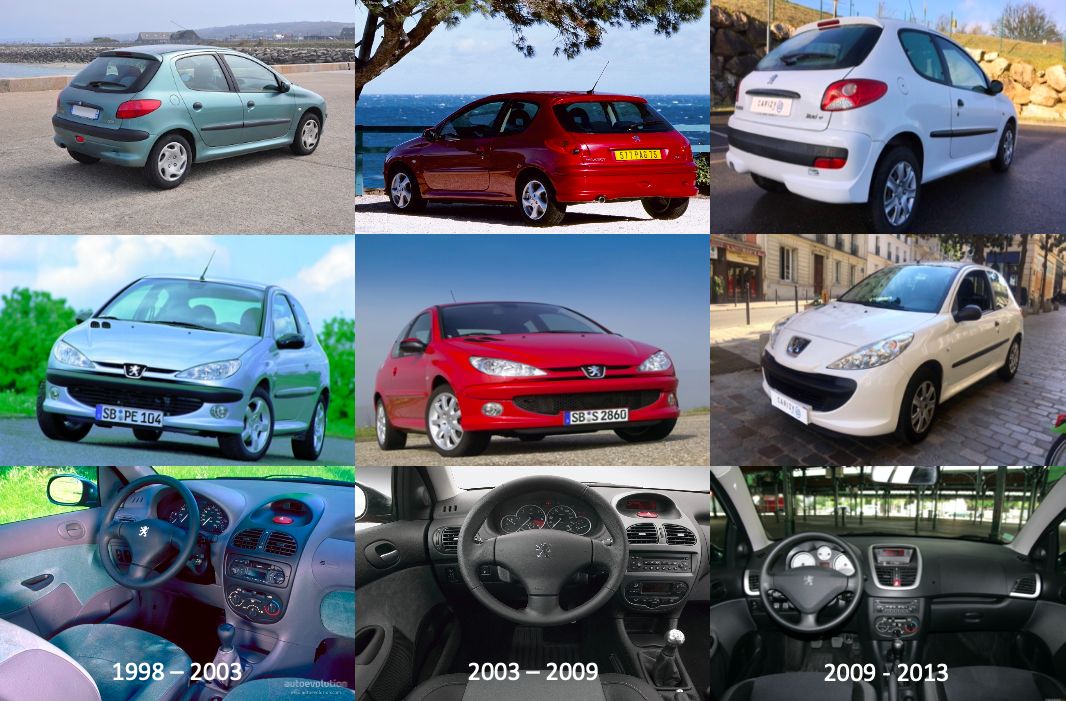 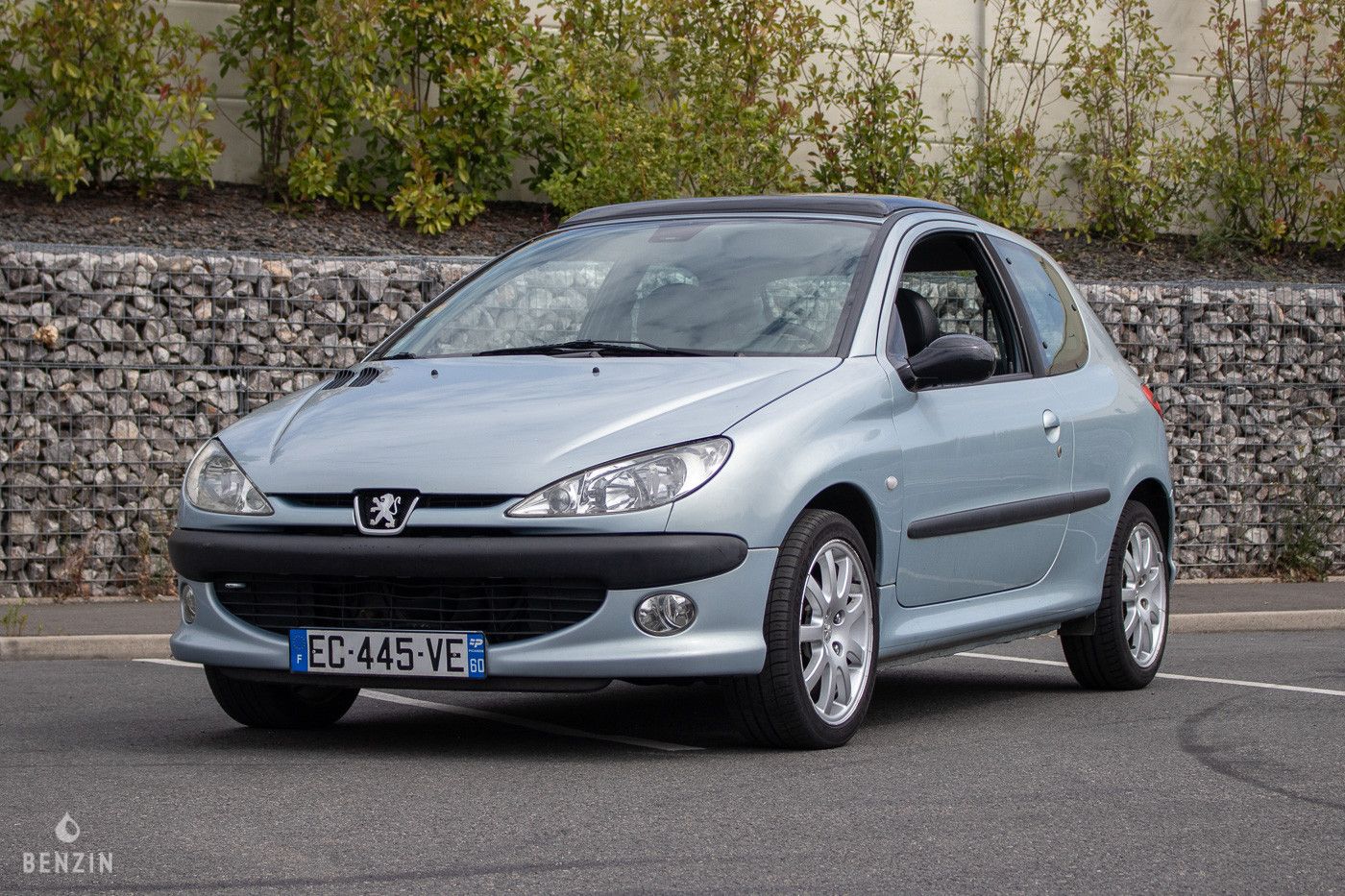 Let's start with the 206 S16, the heir of the 205 GTi. It is called S16 in France but everywhere abroad it is called 206 GTi. Of course, it is not the most radical Peugeot sports car produced by the Lion brand, but when you take a closer look at its performance and capabilities, you realize that it has nothing to envy to other Peugeot sports cars. Being produced between 1999 and 2007, the S16 will be entitled to the changes made in 2003 between phase 1 and phase 2.

Distinctive features: Only the 15-inch "lightning" wheels are exclusive, but only between 1999 and 2001 (optional until 2003). The black lacquered mirrors are also reserved to the S16, but also to the GT and the limited series Griffe. Finally, the painted handles and this "Iceland grey" color were reserved for it before being extended to the other 206. 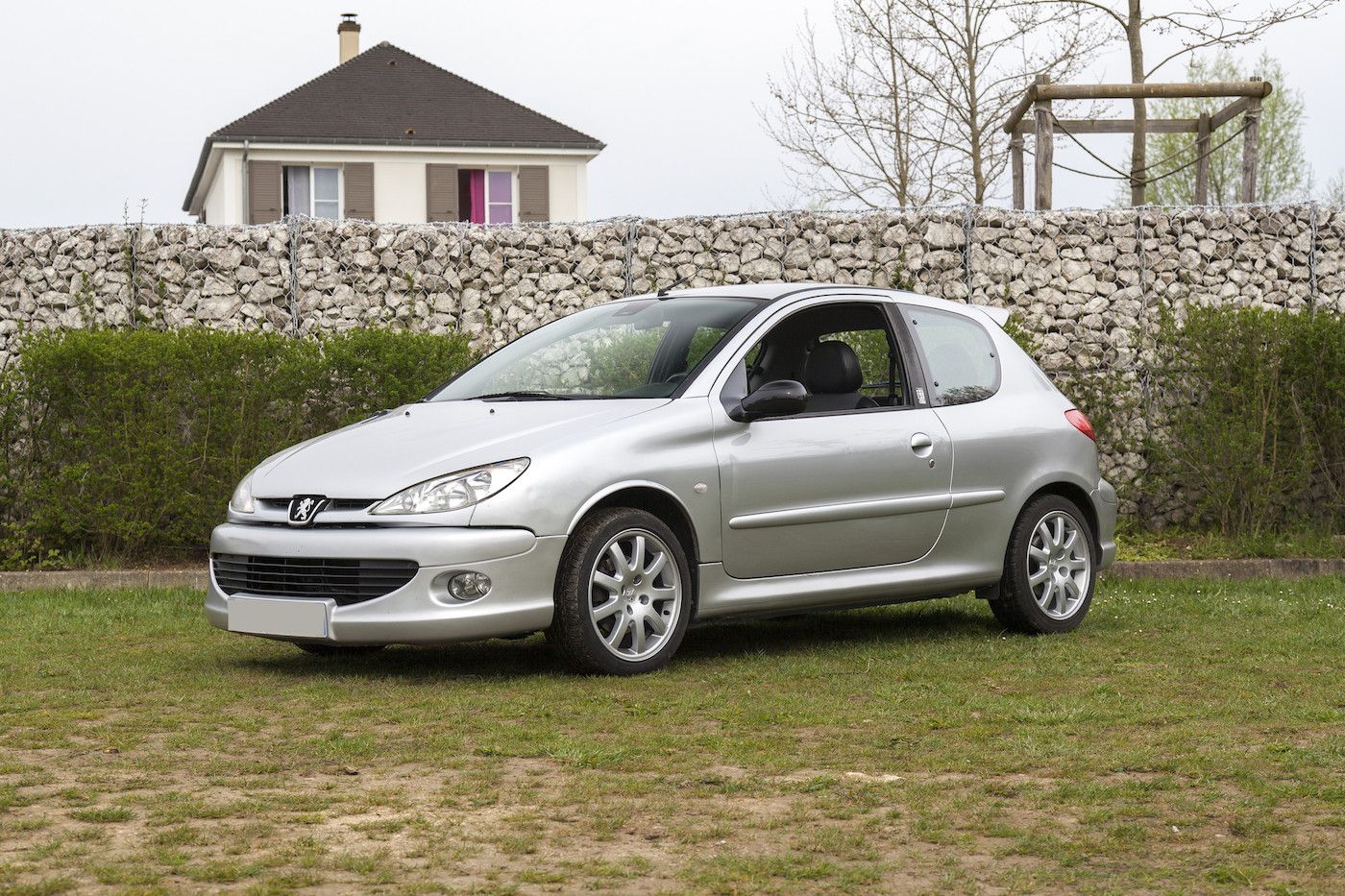 This special limited edition produced in 1999 with 4000 copies is in fact a car created to allow Peugeot to participate in WRC. Indeed, the WRC imposes a minimum length of 4 meters while the 206 was 3 meters 84. It was necessary to find 16 centimeters more. So Peugeot said to itself "What if we added huge bumpers?". To do this, they based themselves on the Peugeot 206 S16.

Distinctive features: obviously, the two bumpers, the spoiler, the black lacquered mirrors (as on the S16) and the metallic gray. As for the wheels, it benefits from the "hurricane" 16-inch wheels and the arrival of the gray meter bottoms too. Finally, the last different element: the presence of a "GT" plate indicating the number of the copy owned among the 4000 existing. 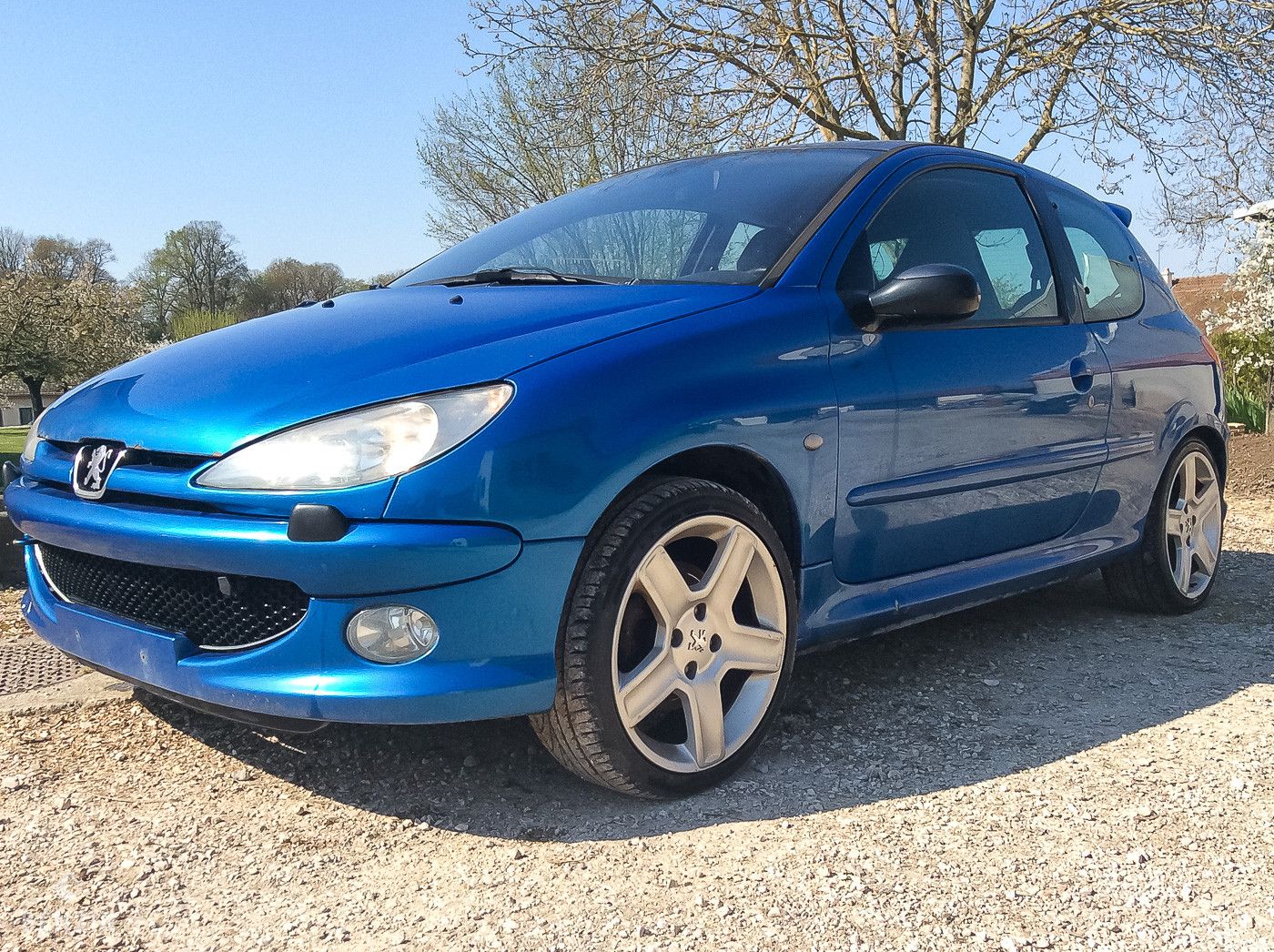 The S16 being judged too sober and far from the lineage of the 205 GTi, Peugeot reacts and produces a new engine and thus a new sports edition which will come to ensure the torch of the GTi with the denomination RC here.

Distinctive features: On the outside, the presence of a spoiler, even larger rims: the "atlantis" of 17 inches and "imitation carbon" mirrors. Inside, the RC benefits from bucket seats, only 2 seats in the back against 3 before, and the central console still marked by the "imitation carbon" aspect. 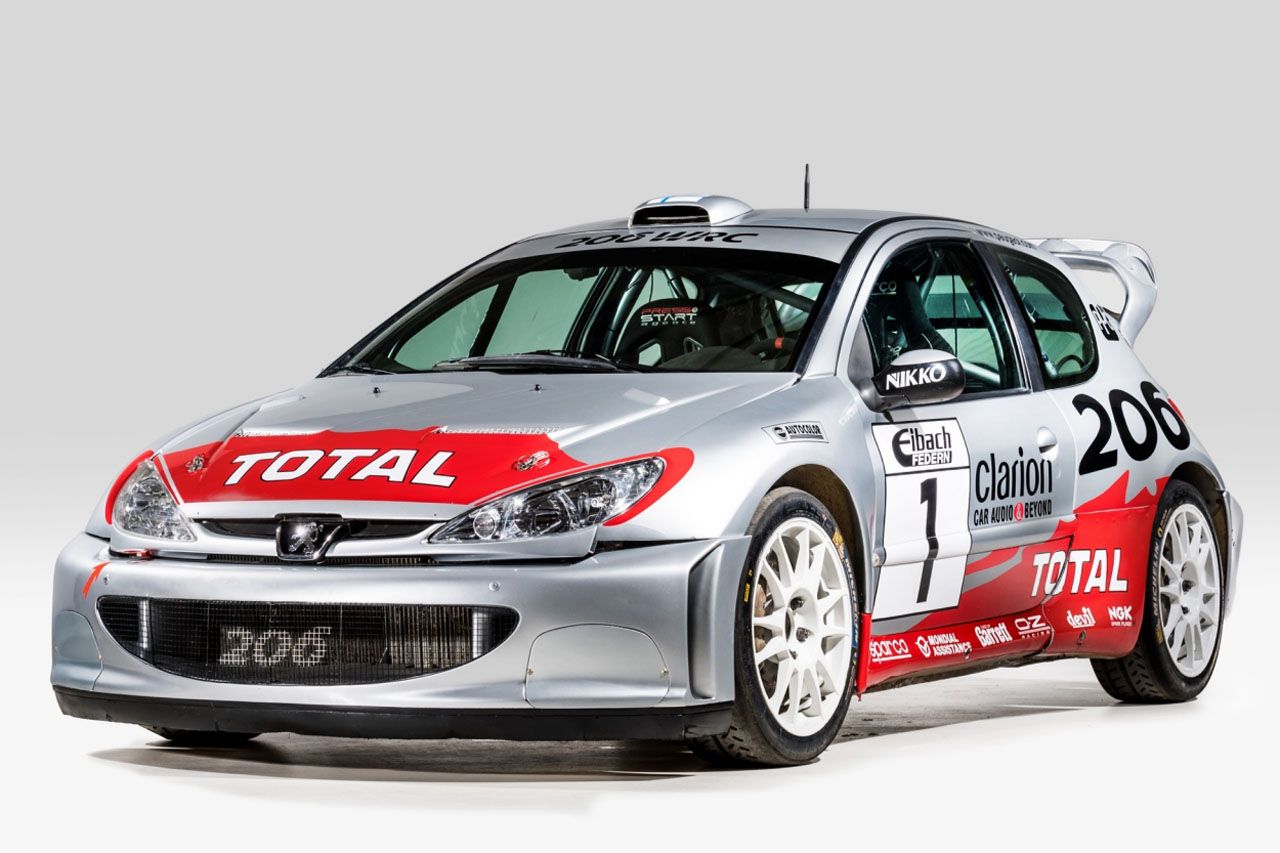 Distinctive features: maybe a special paint, a little bit big spoiler and some modifications in various places. And anyway it is fast as Jacques Lafitte would say (it's Jacques Villeneuve in reality but it didn't rhyme...), so you won't have time to notice the other changes.

This car sold on a very large scale is considered as a robust, reliable and puncture-proof car. But it has been produced so much that we have a lot of information about its reliability, and of course, it is not perfect.

If you want a sporty 206, with a good face and a rather discreet style hiding an engine with a good recovery and which will surprise more than one when they will see a 206 coming in their left mirror, it's on Benzin.

Then you too : vendez votre 206 sportive sur Benzin