Generally, car movies and good taste don't go together. Nevertheless, history grants us one good one per decade, more or less. 60 Seconds is one of them, and we tell you why. par TeamBenzin

A retired bank robber who is forced to steal 50 cases in one night to save his brother who is threatened by the local mob. That's the kind of scenario that sounds sweet to our ears.

60 Seconds Chrono, the French title of Gone In Sixty Seconds and directed by Dominic Sena, could have been another Hollywood turnip: remake of a 1974 movie that had no great substance, a director who hadn't shot much before, Nicolas Cage. Except that the right mechanical star landed on the film, and it was a real bunch of petrolheads who ensured its development. 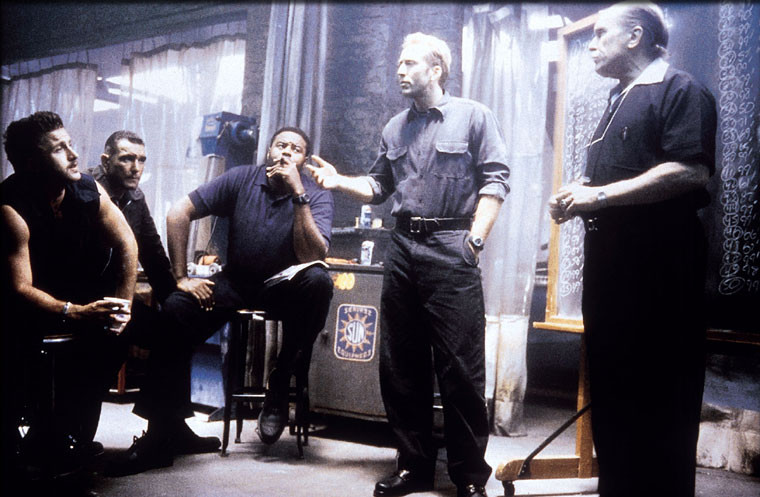 First, the List of Ladies. Our robbers don't go after Honda Civics, but a selection of machines taken from our most unmentionable fantasies: Bernadine is a Jaguar XJ220 in silver dress, a Lamborghini Diablo SE30 is called Stacey while Shanon and Jessica are Plymouth Hemi Cuda and Superbird. We couldn't have chosen a better name. And why these names? So that the conversations between our robbers don't arouse suspicion. Clever. 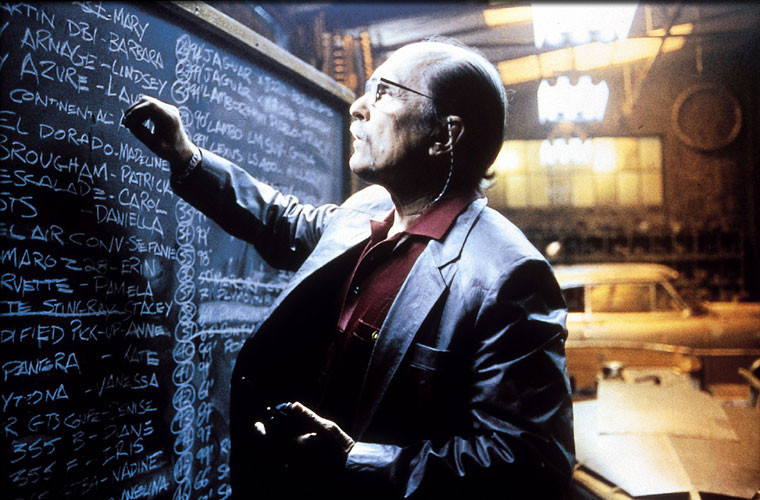 But the star is Eleanor, a Mustang Shelby GT500 prepared especially for the film, the impossible love of Randall "Memphis" Raines, our retired robber played by Nicolas Cage. In reality, there were 12 Eleanors made, 5 of which were destroyed, the other 7 ending up in varying states. All of them were based on 1967 Mustangs Fastback re-bodied, modernized and stuffed with a 7.0l Shelby Super Snake V8 totaling 700hp accompanied by its NOS kit: an activation button on the gear lever indicating "Go Baby, Go". You can see your chest hair standing on end. The transformation was so successful that Caroll Shelby himself gave his blessing to the GT500 name. A small production run of GT500Es followed the release of the film, all signed by the late Caroll Shelby. They were doing things right. 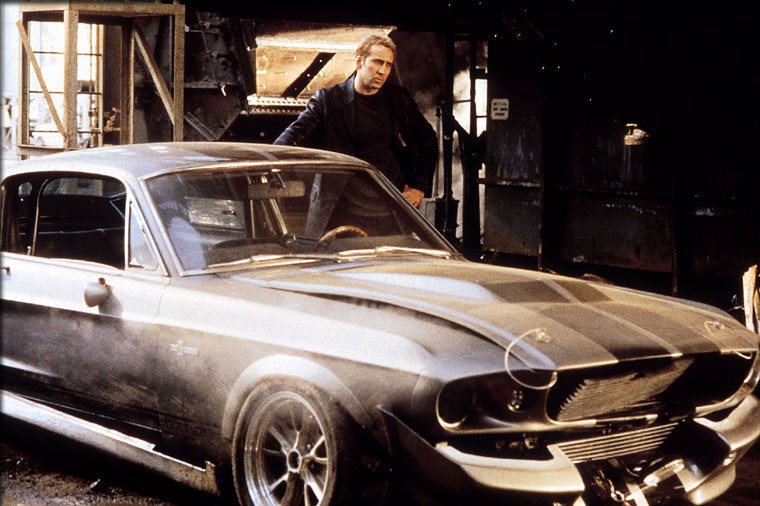 In addition to the head-scratching crates, the staging does credit to the bodies it uses. The actors have all taken driving courses so that they perform 95% of the stunts themselves, which allows us to film all these jewels in real life situations. While today's movies rely on synthetic images, the crashes, cars and walls demolished in the film were really made. Don't worry, most of the crushed boxes are replicas. 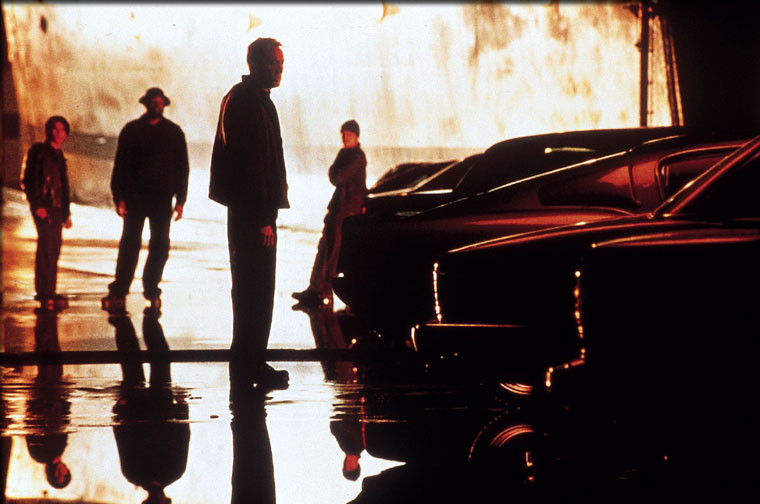 60 Seconds is one of those too rare movies from which you come out with a lingering smell of gasoline on your jacket and the smile of a kid who just got his first 4-story Smoby garage. In short, we love it.