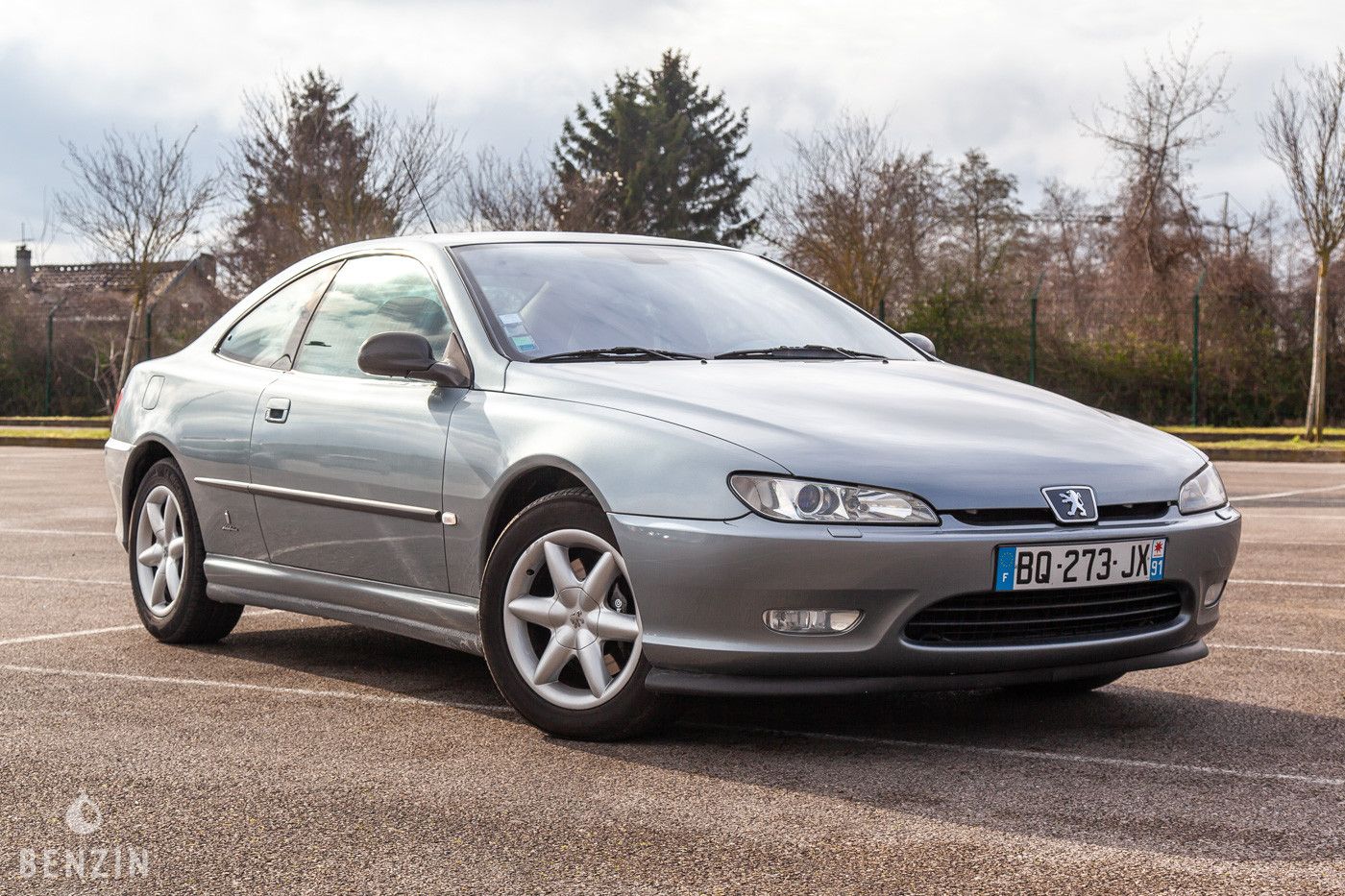 While some speak of a historical rivalry between Italy and France, at Benzin we speak of an iconic marriage. This relationship between the brand with the lion and an Italian coachbuilder with an unpronounceable name gave us the most beautiful Peugeot of the early 2000s. So here is a little guide to choose your beauty. par TeamBenzin

Story of a successful wedding

Pininfarina took the 406 released in 1995 to make the lion roar by equipping it with a V6 and a magnificent design. And it was not the first time that the Italian brand redesigned a Peugeot since this marriage has already exceeded the Diamond Wedding (over 60 years). PSA has the privilege to work with red car designers, from a certain brand called Ferrari. We notice a small similarity between this 406 coupe and the Ferrari 456 GT released 5 years earlier. 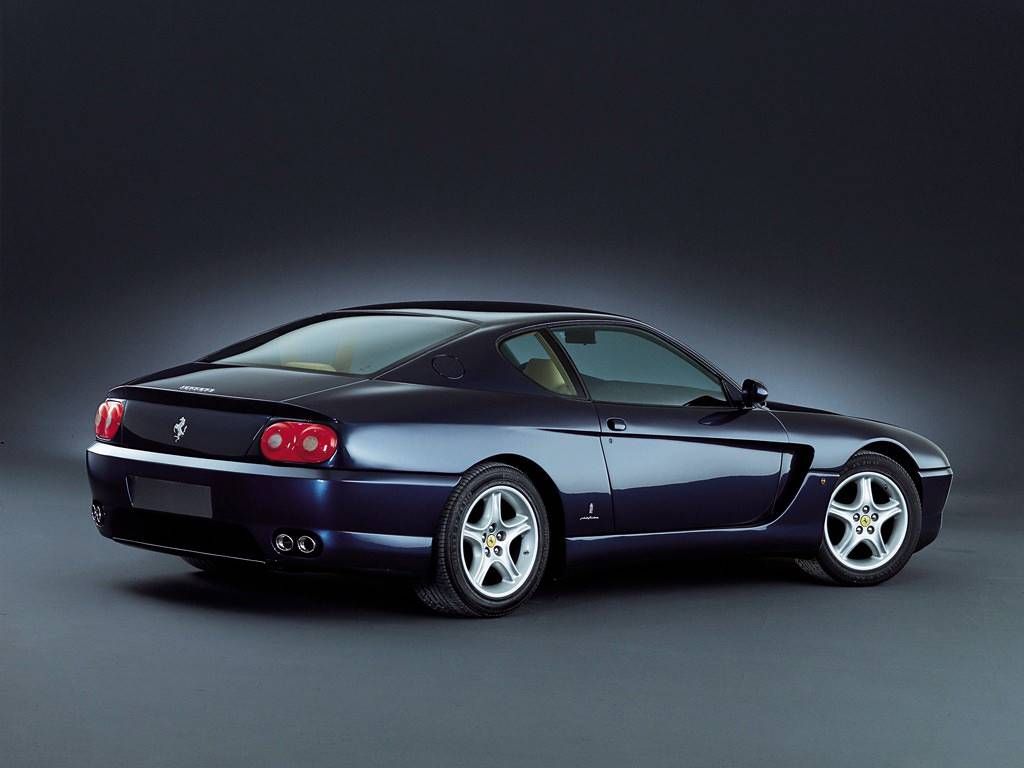 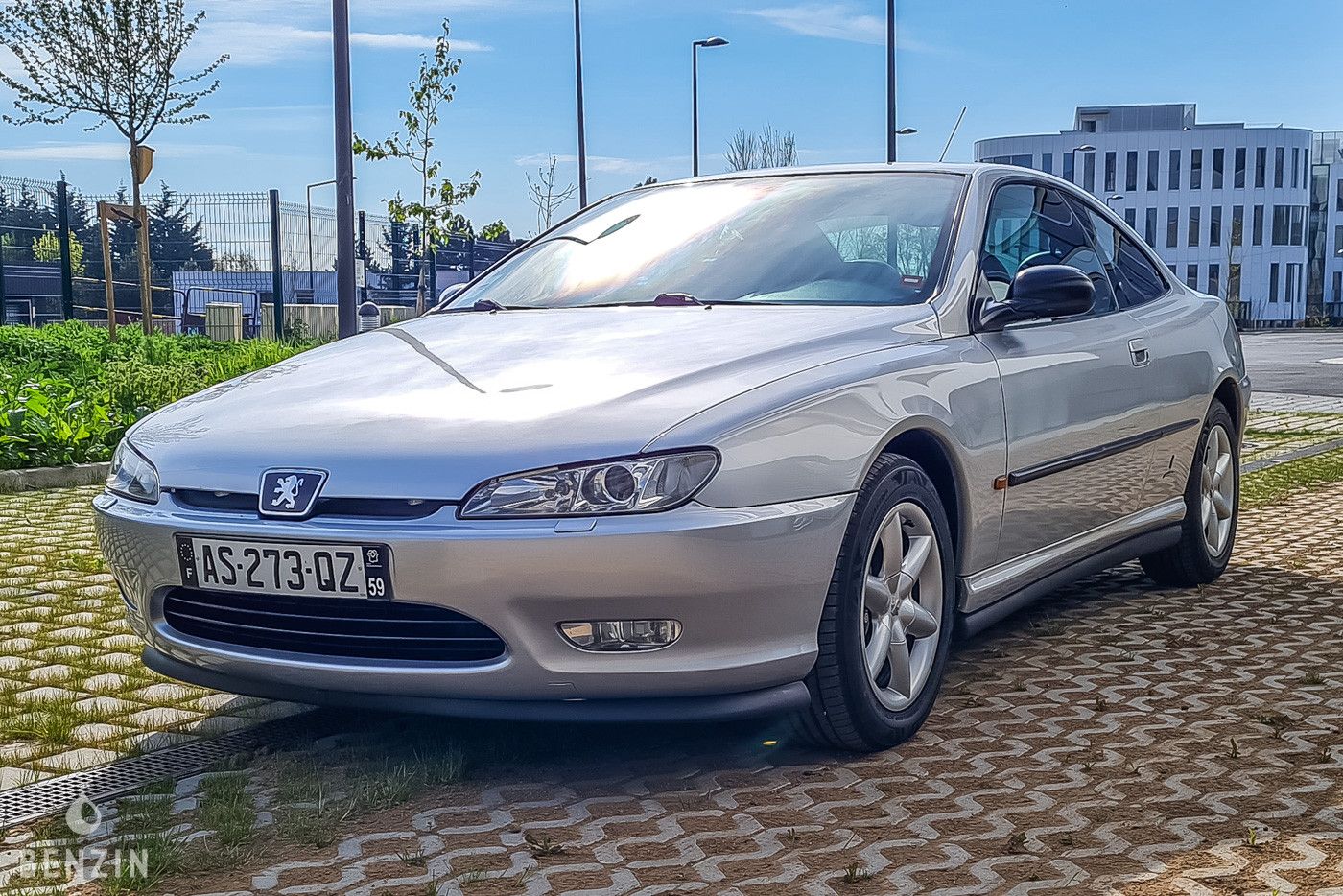 The grille remains the same, there are no major changes during this period, but this phase 1 is still divided into two small phases.

The only difference between these two phases is the engine. Indeed, the two petrol engines proposed in 1997 evolve in 1999. For the rest, only the side indicators become transparent, the interior sees the arrival of a new steering wheel, a new car radio, a new on-board computer and above all a new central console. All in all, the changes are quite slight. 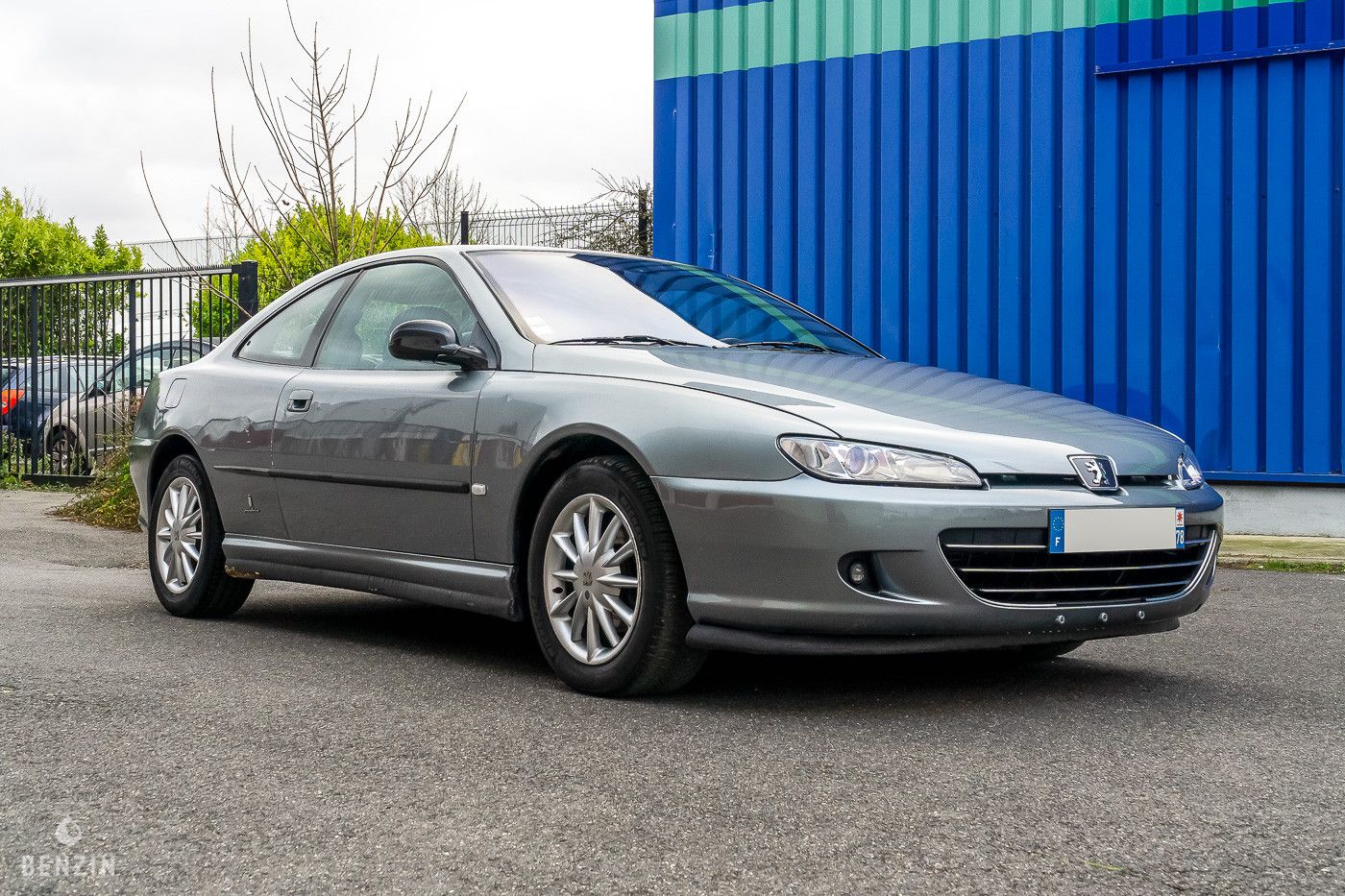 Distinctive features: The phase 2 benefits from a new grille with a rounded up shape (against a rounded down effect on the phase 1). Also some small modifications are made, like the color of the control panel which becomes grey. 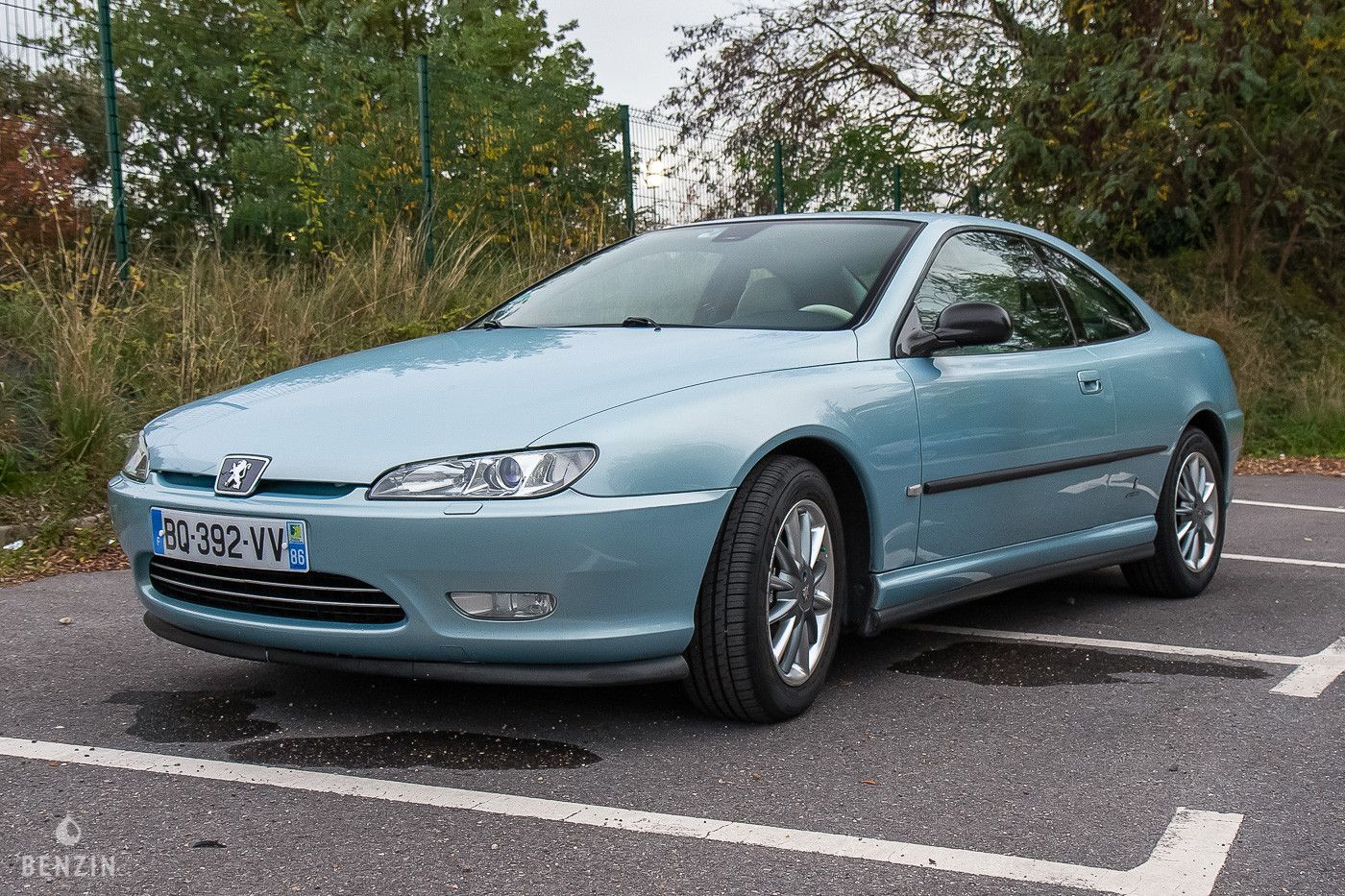 Created for the 70th anniversary of the Pininfarina brand in 2000, this special series is a limited and numbered edition (with a plaque on the dashboard indicating the number), the first having been offered to Sergio Pininfarina, the son of the founder of the Italian brand. 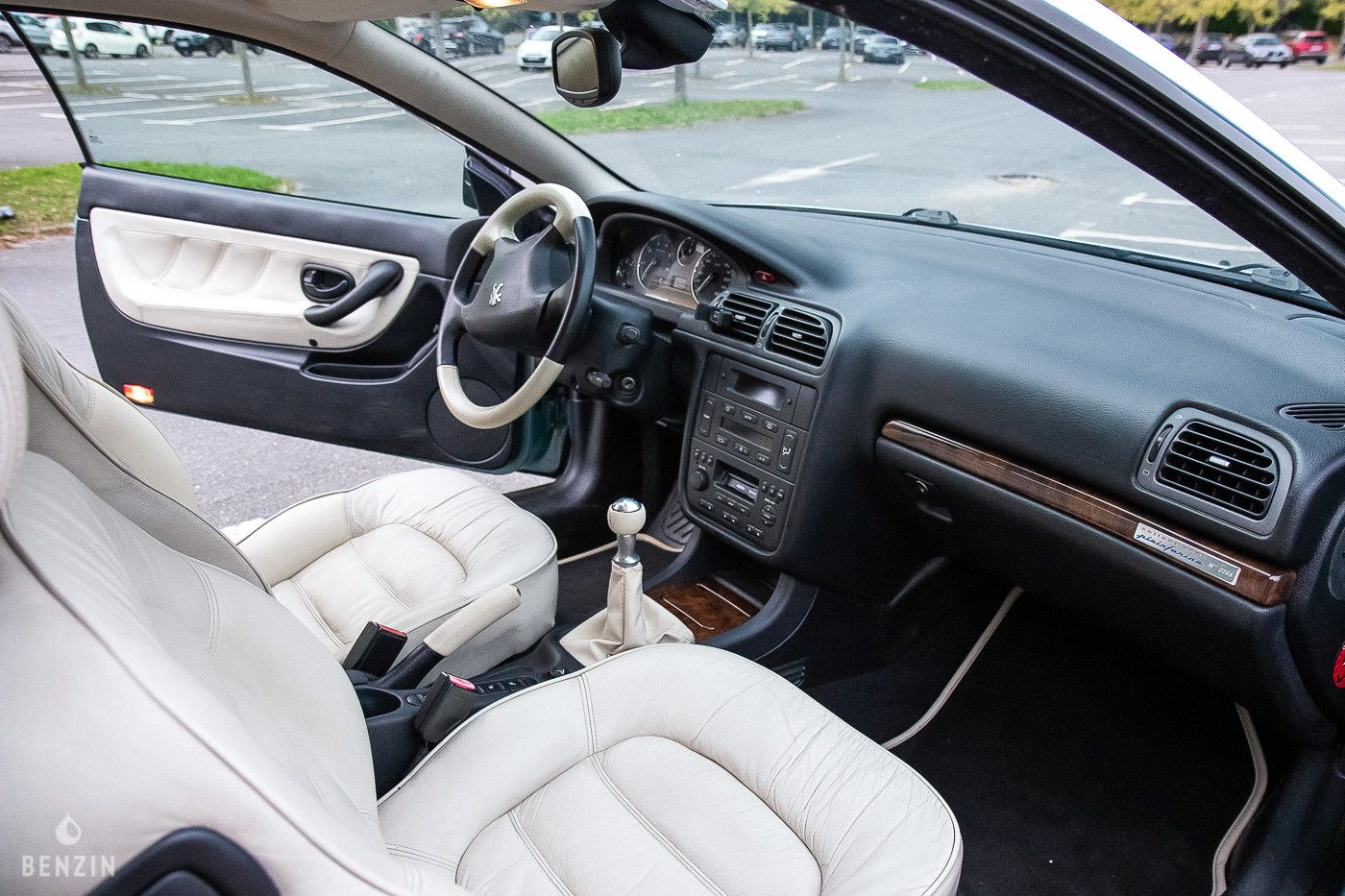 In addition to having a special color (Hyperion blue), it has a white leather interior with a two-tone steering wheel. There is a second combination : Hades gray exterior with brown leather, which we also listed on Benzin.

Also, there was the Ultima Edizione, produced at 2097 copies according to Pininfarina. As its name suggests, it arrived in 2004 to celebrate the end of the 406 Coupé production. It is available with all engines, including the diesel engine (the most chosen engine) and with all the standard equipment. This model can also have different colors.

Finally, in non-numbered, the sport model (2598) and the Griffe model (885) are also special series with specific colors: black or gray and not signed for the Griffe.

Are you interested in the beautiful French-Italian woman? Let's talk price. 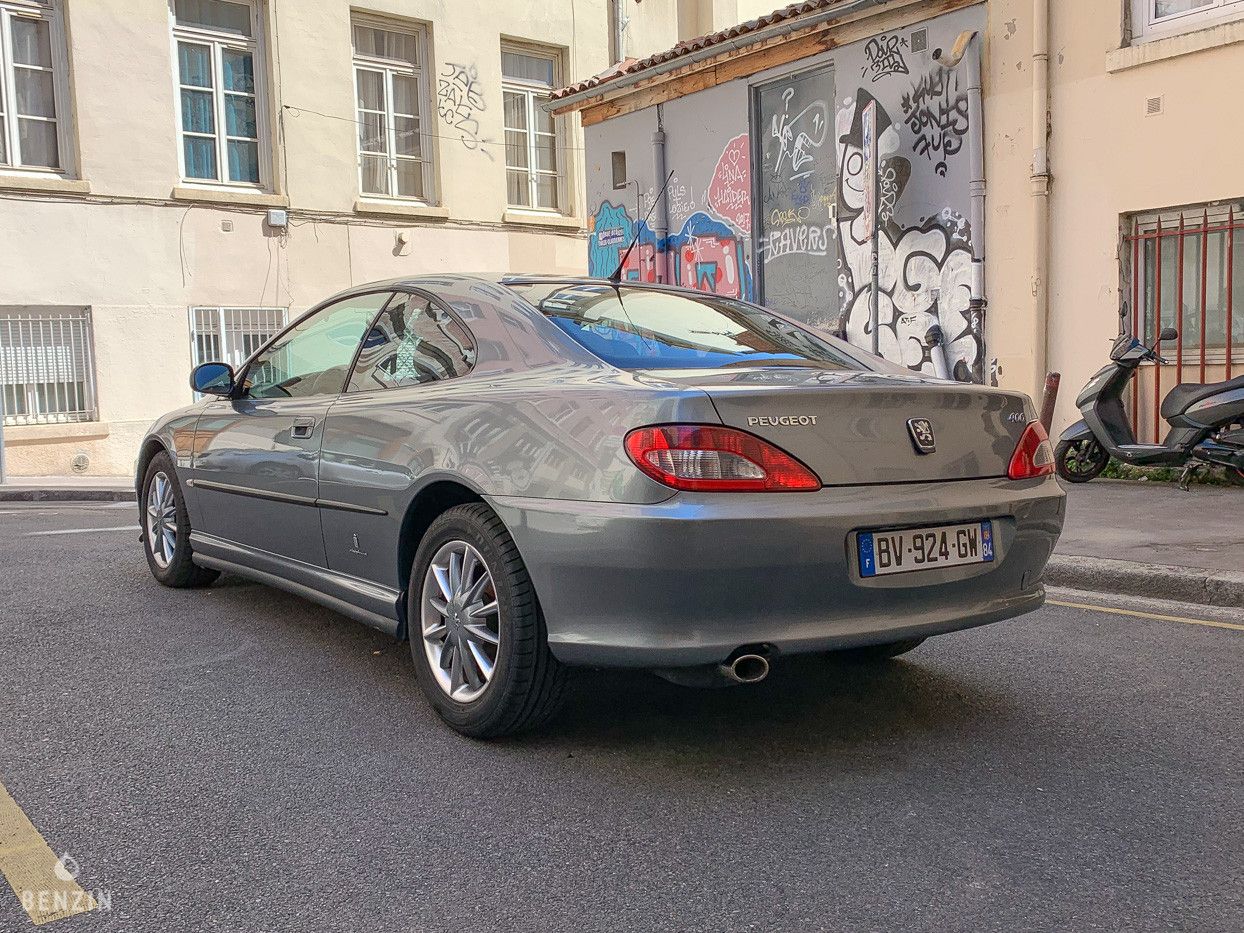 The lines of this dual-nationality car continue to turn heads. With special series and a total of 107,631 units produced: you have enough to do.

So do you: sell your 406 Coupé on Benzin