Miami Vice: this show that had style

As the second season of Commissaire Moulin came to an end in France, and the bottle glasses and corduroy jackets inherited from the 1970s were struggling to disappear, a hurricane of cool came straight from across the Atlantic: Miami Vice. par TeamBenzin

A duo of cops, one of whom is a fan of loafers and pastel shirts and the other of Italian suits, wage war on drug dealers in their Ferrari Daytona. And all this under the neon lights of an art deco Miami, with Phil Collins providing the soundtrack with "In the Air Tonight". 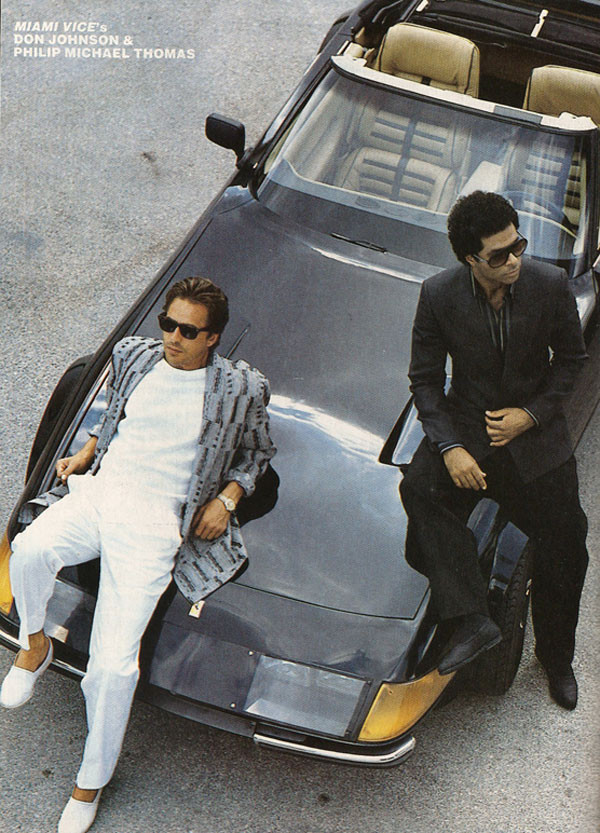 Right away, we started tearing up the floral wallpaper in our homes, and our TV detectives in Renault 18s were getting old. Sonny Crockett and Ricardo Tubbs would influence the style of an entire era in the series Miami Vice. 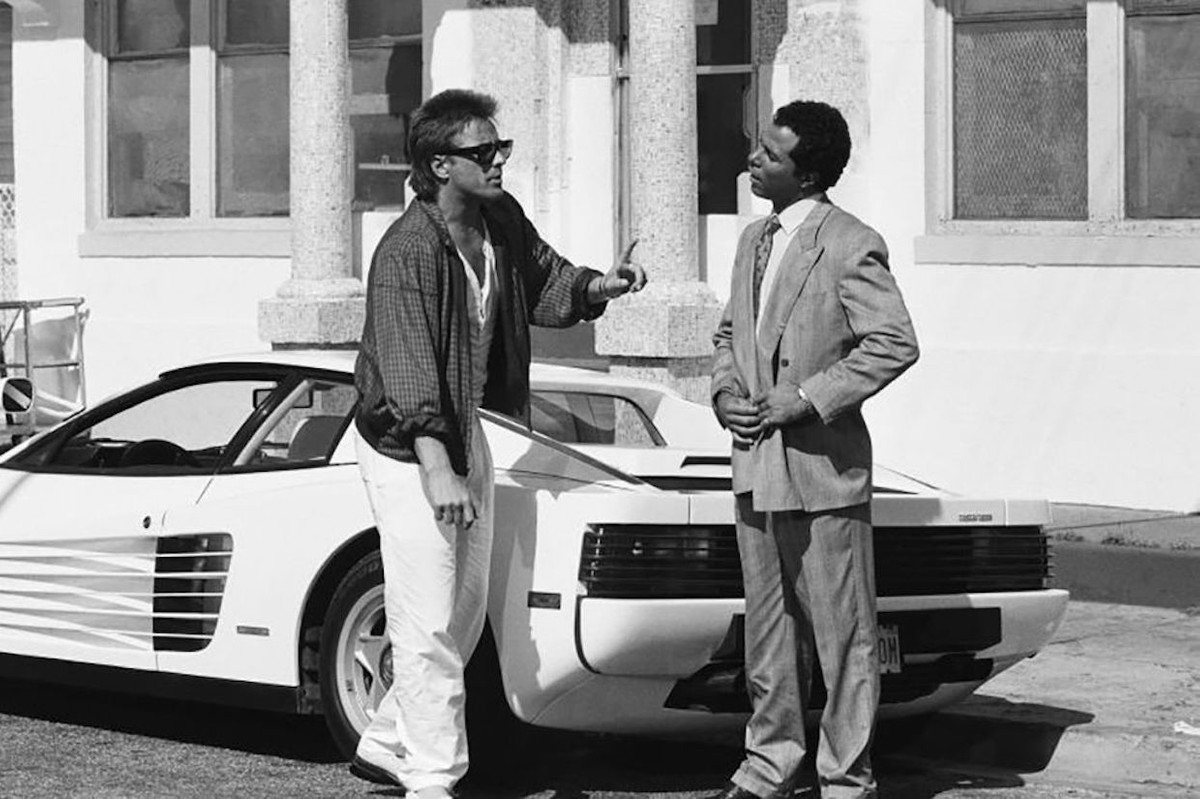 This certain style, the show owes it in large part to the cars. It's the first time a series has been so careful in choosing its four-wheeled stars. A black Ferrari 365 GTS/4 Daytona Spider with chrome-spoke wheels opens the first two seasons, before being replaced in the following seasons by a white Testarossa that has become an icon of the series, and of an era. 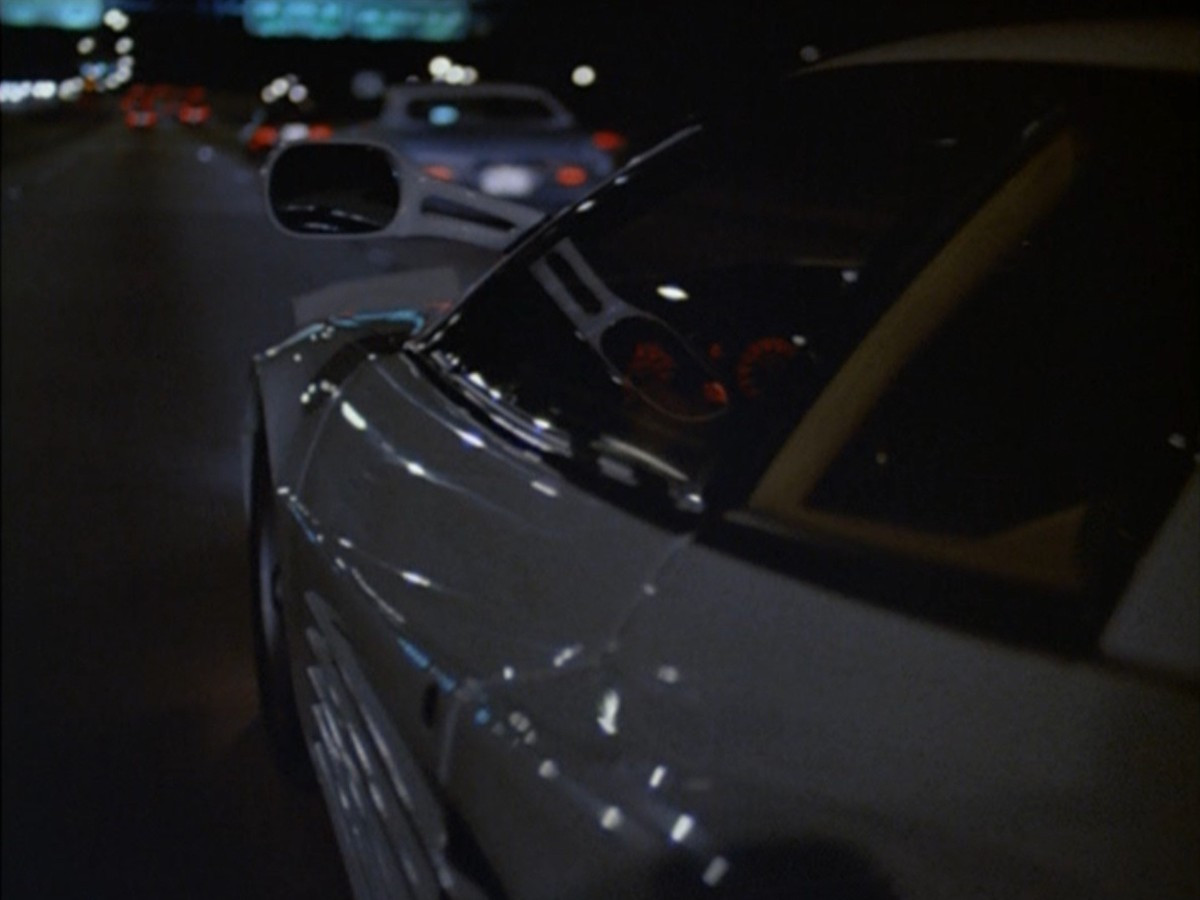 While the Daytona was a replica based on a Corvette chassis, the Testarossa is original and supplied directly by Ferrari North America, the latter having swallowed their pride after refusing to supply the Daytonas of the first seasons. And they were right to side with the good guys, the bad guys having naturally adopted the Lamborghini Countach and Jalpa. 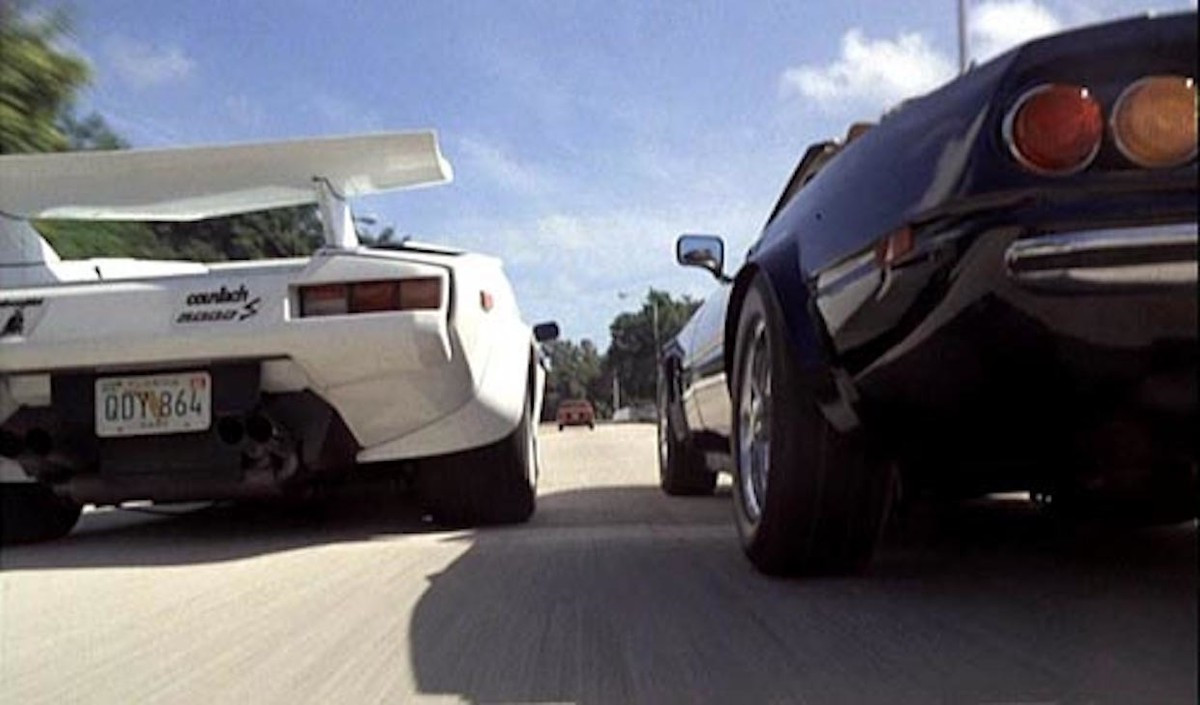 But Ferrari had given them a black body, which made it difficult to film during the night scenes. A shot of Tipp-Ex and it was fixed, the car became white. The Italian car was far too precious (and fragile) to get its wheels dirty during the chases. It's a 450hp De Tomaso Pantera that will be re-bodied and reinforced to look like its ritual counterpart while taking the abuse of the shooting. 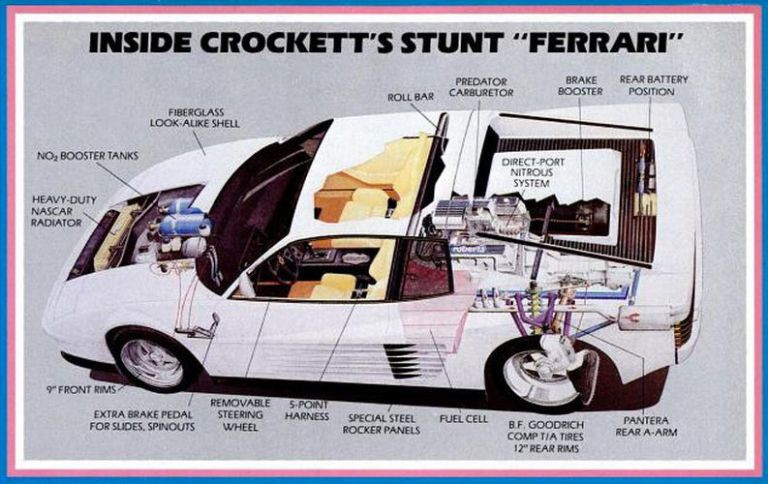 And in order to burn enough rubber in front of the cameras, the TestaPantera was equipped with a nitrous oxide injection kit for a 100hp boost over 15 seconds. And that in our notebooks ranks right up there with cool. 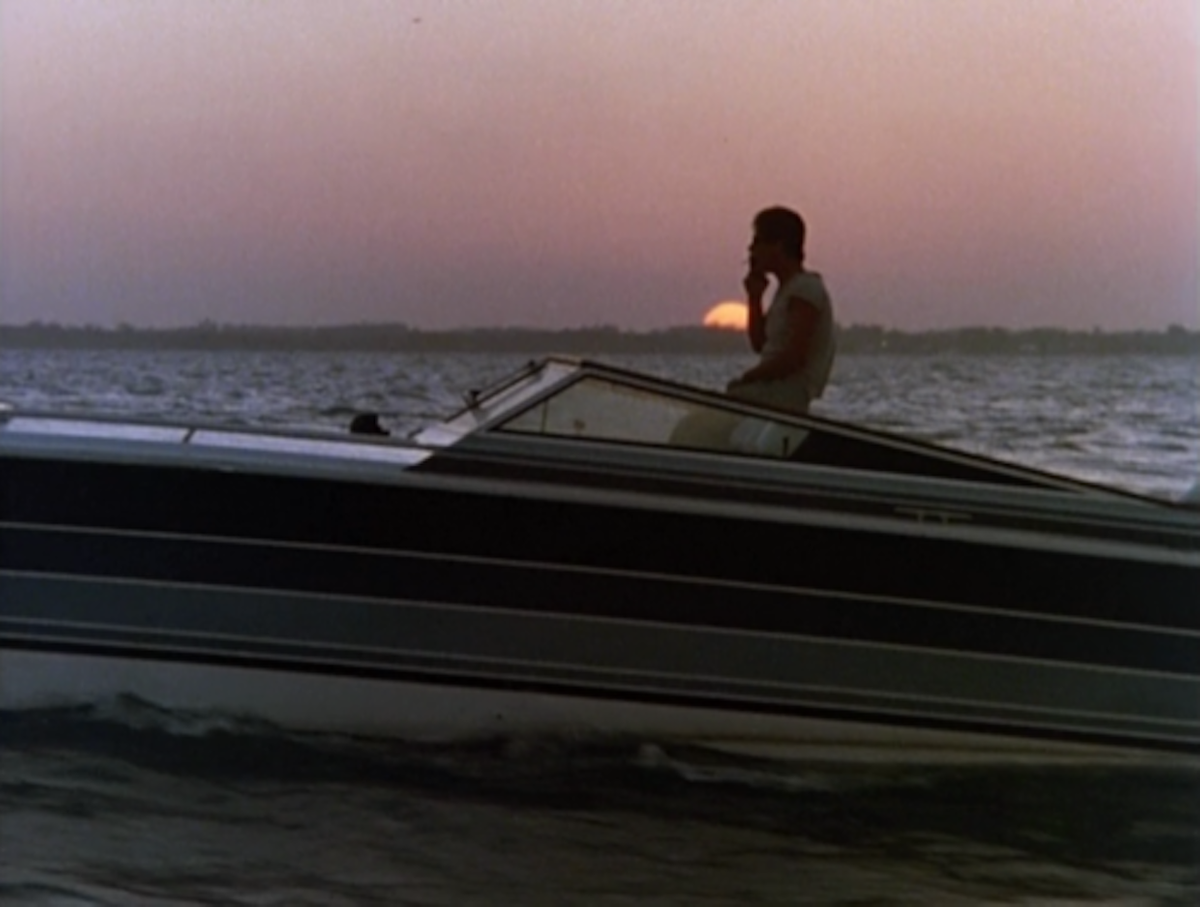 This article would not be complete without talking about Sonny Crockett's second toy. His Wellcraft Scarab 38' is perhaps as emblematic as his Testarossa. This 15 meters long offshore was equipped with two MerCruiser 420, that is to say 840hp to reach nearly 130km/h. It was necessary at least that for its cover to be credible in the eyes of the drug barons. 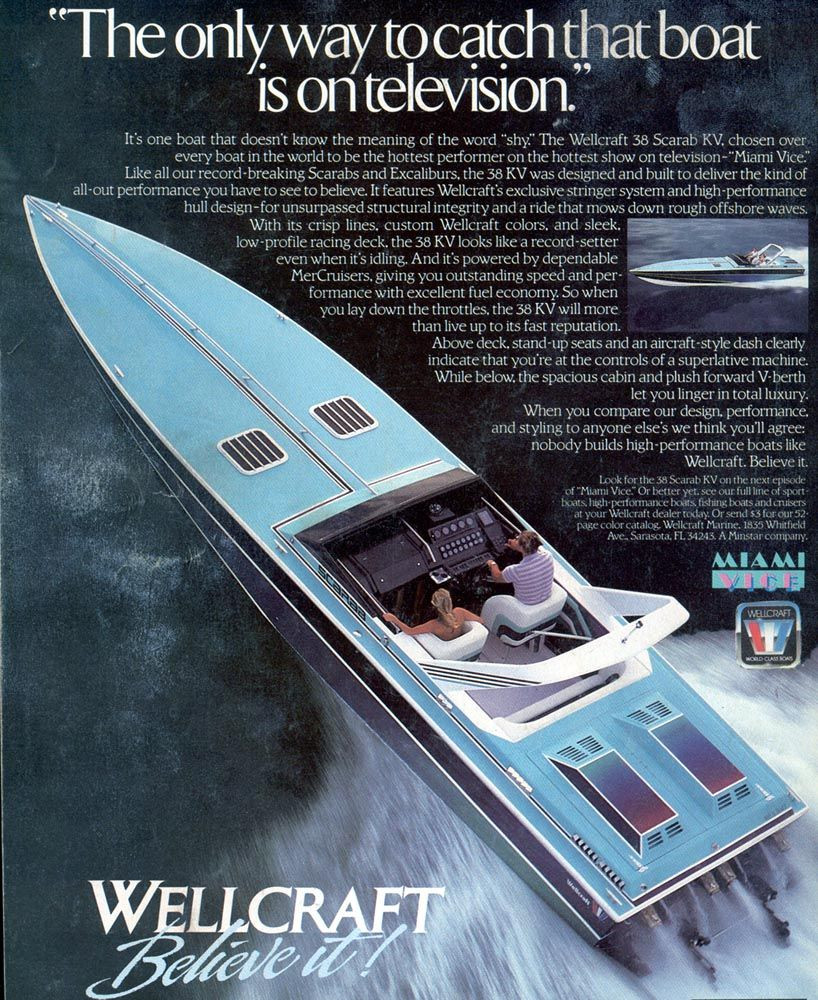 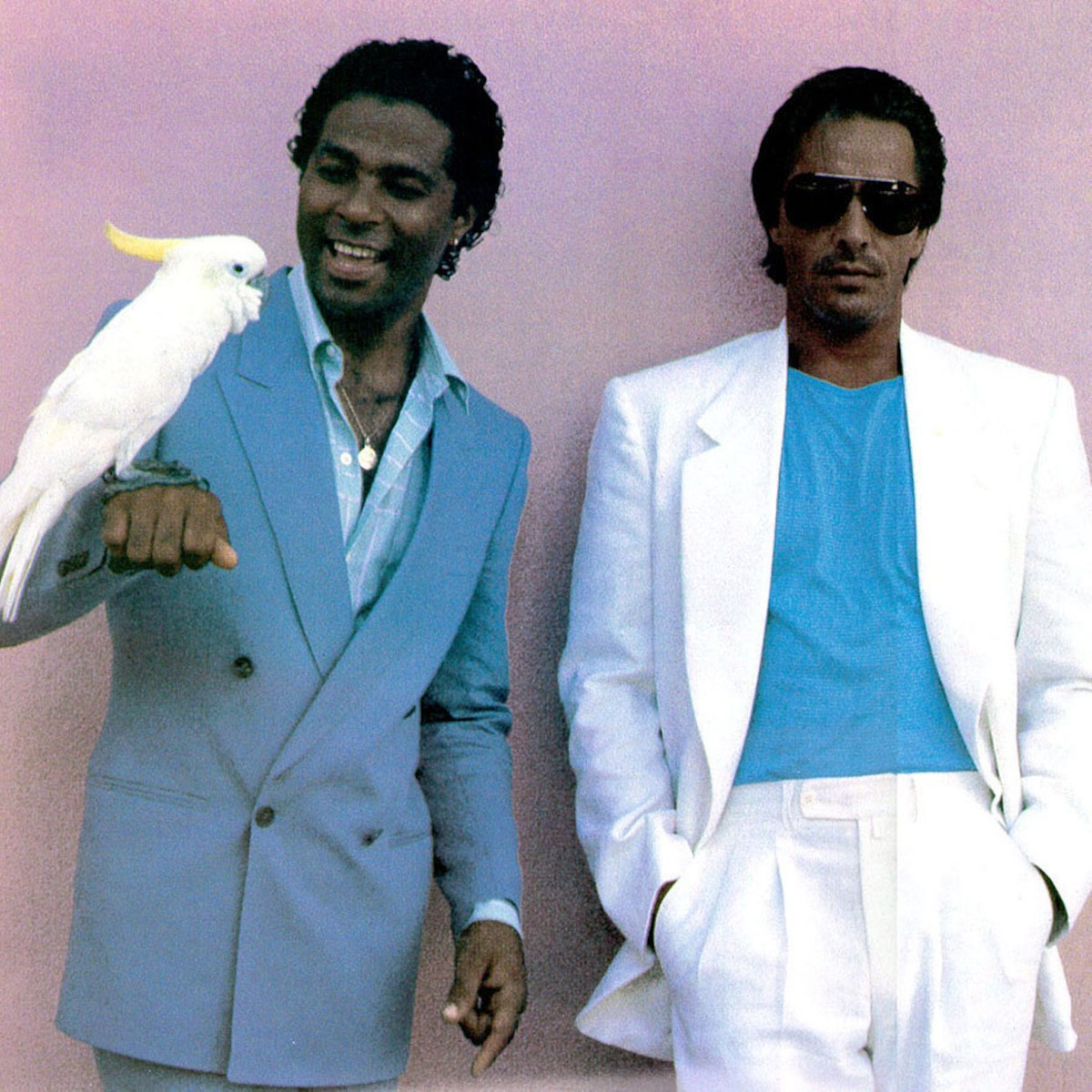