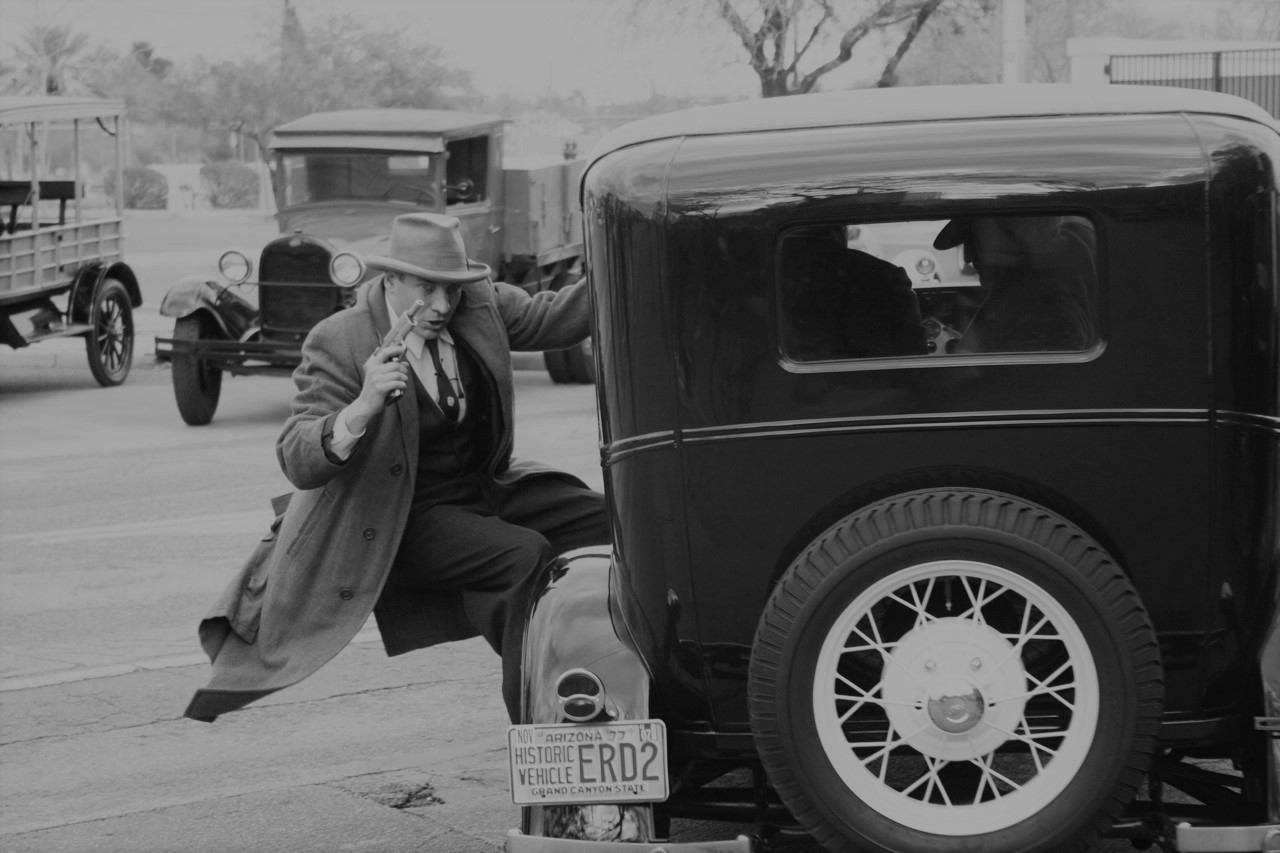 If you are (or were) a gangster, you would probably ride one of these cars. Each gangster, depending on his time and status, has a favorite car. Indeed, the specifications of a gangster car are very complete: 4 real seats to carry big guys, a trunk big enough to store the "merchandise" and a powerful engine to get out of "tricky" situations. Here is a top by era of the cars that fulfill it. par TeamBenzin

The Citroën Traction takes a very special place in this top. At the same time presidential car, icon of the French resistance during the second world war and car of robber, we do not know where to put it! But it is the "Front Traction Gang" that will tarnish its image after the war. Led by "Pierrot the madman" and other lawless lascars, this organization was responsible for spectacular and violent hold-ups. The Traction Avant quickly caught their attention because it was the ideal ally given its incredible road qualities. 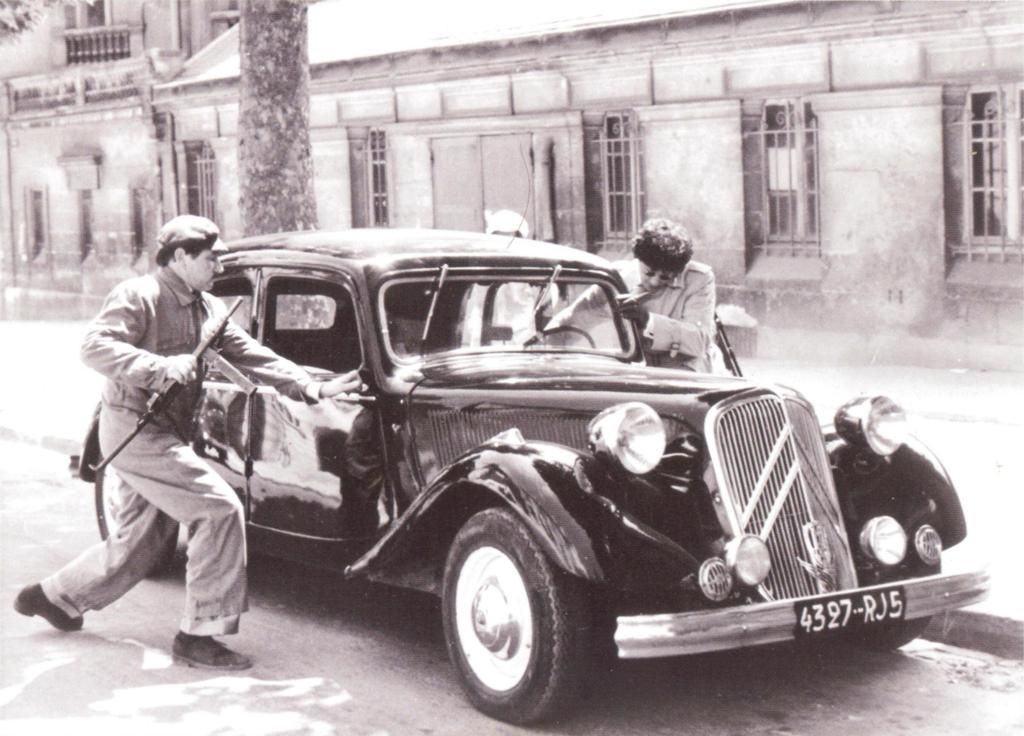 How can we not mention Jacques Mesrine's car in this top? The 528i type e12 has all the qualities of a "good robber's car" but it is famous for another reason. Indeed, it was in this car that the public enemy n°1 was killed on November 2nd 1979. Trapped by the police like Bonny & Clyde, Jacques Mesrine was shot 21 times while driving his newly purchased 528i. This BMW will remain under the seal of justice for 28 years before being destroyed... 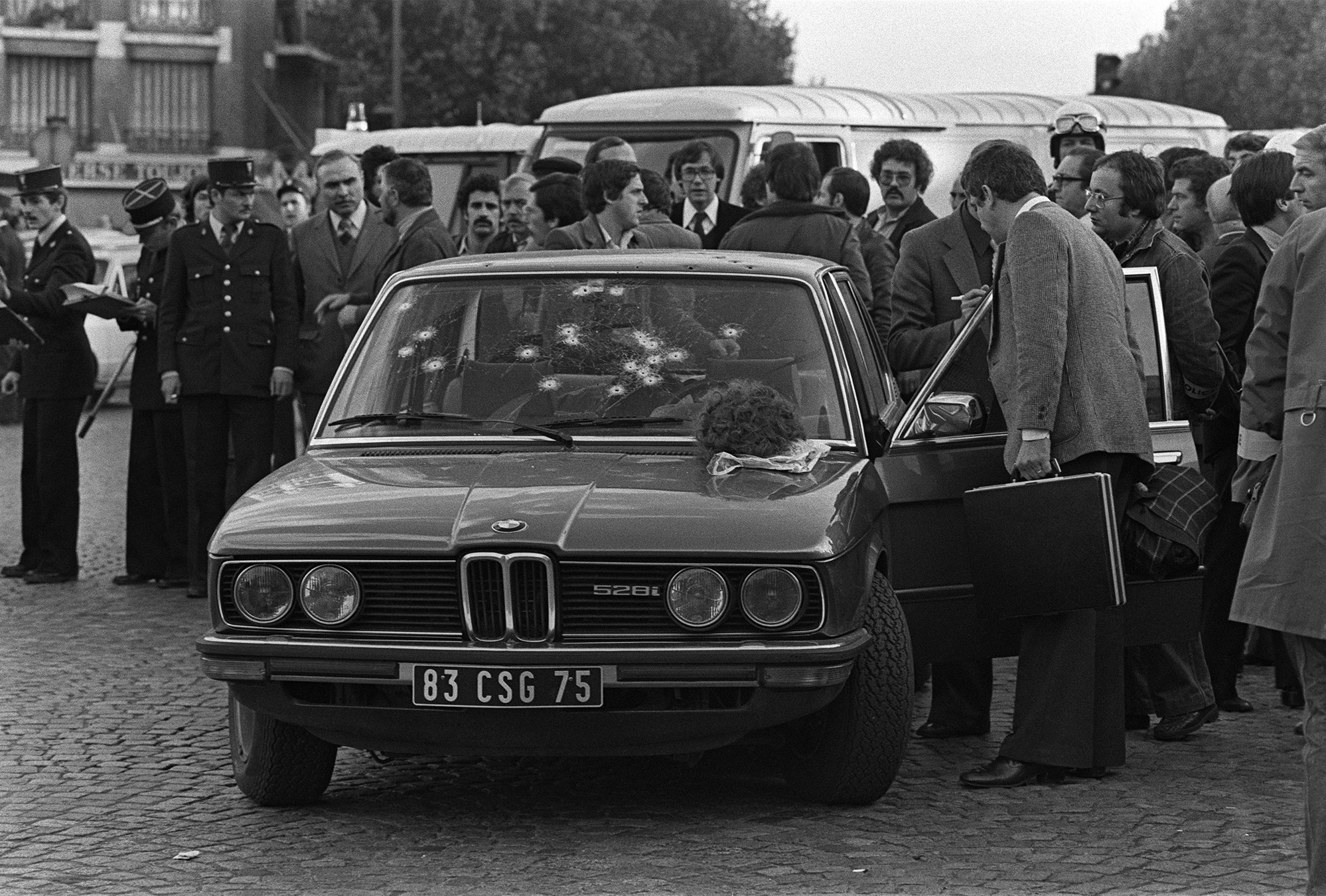 Very often used by the Japanese mafia (Yakuza) who are used to big sedans, the Lexus GS is an ideal ally with an often incredible look. The Japanese are famous for having cars in very good condition and clean, but the yakuza set the bar even higher. Indeed, the car must always be perfectly shiny as if it had just come out of a dealership. Another specificity is that Yakuza Lexus are often modified. Wide rims, short suspensions and prepared engines are the order of the day. 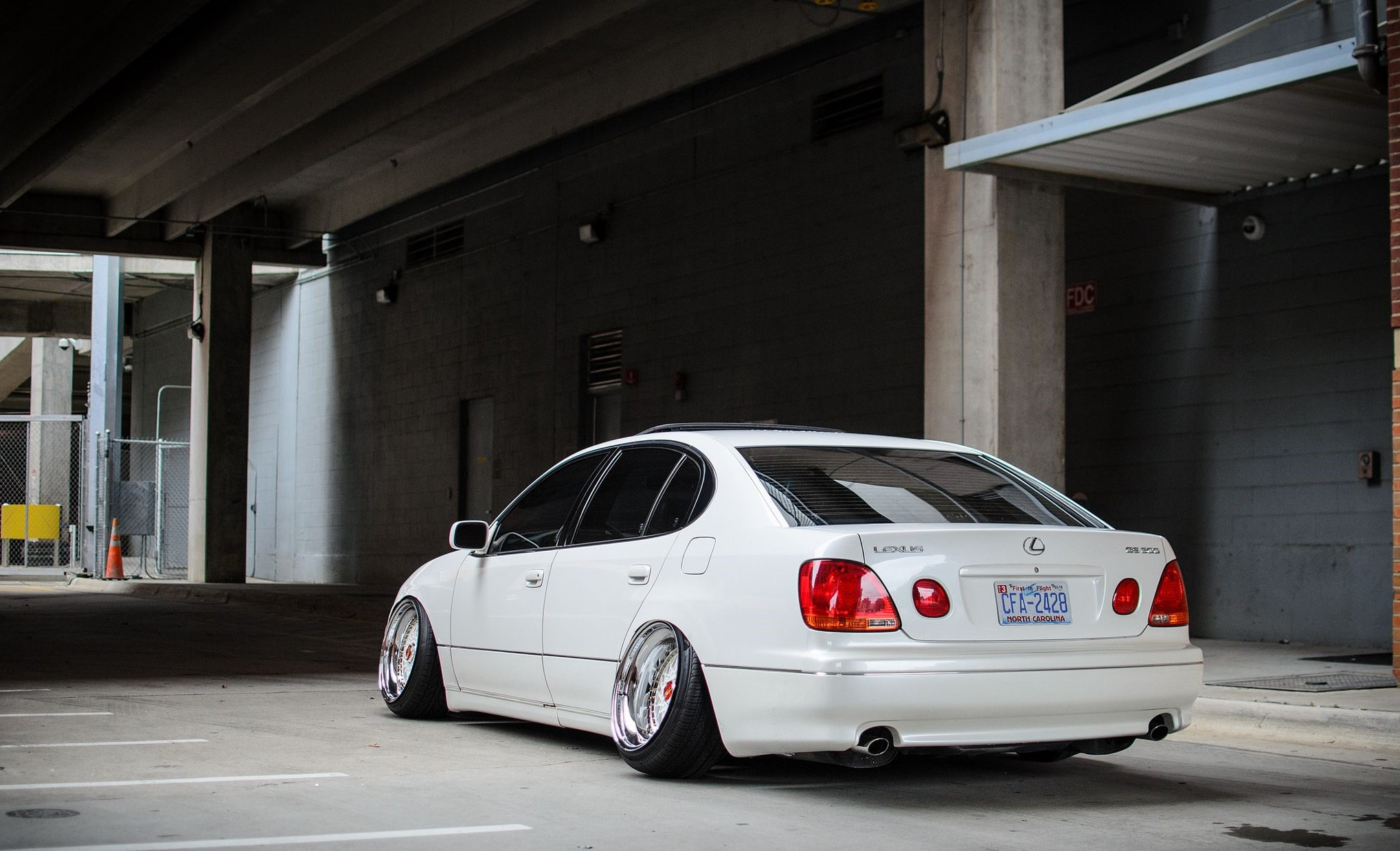 The Audi RS6 Avant is the only station wagon in this top. But don't worry, this extra bodywork is not there for decoration, quite the contrary. Spacious, powerful and robust, it quickly became the ideal weapon for transporters in the early 2000s. If you need to drive from Amsterdam to Paris with a trunk full of "Dutch souvenirs", then the RS6 could be just what you need. 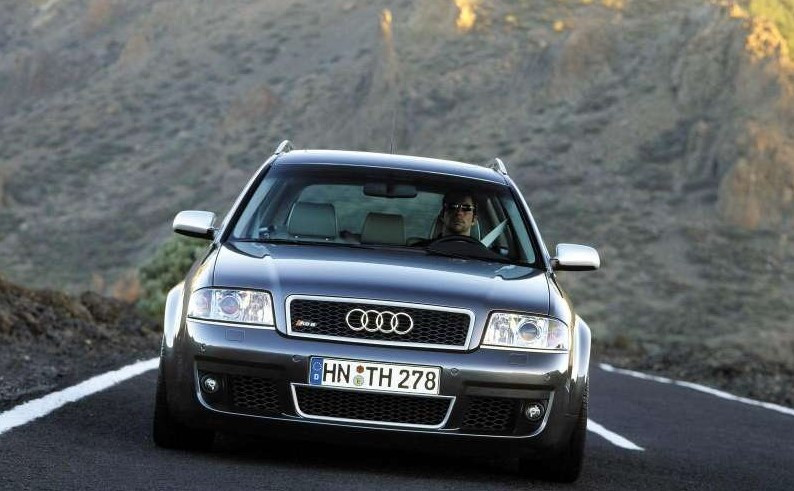 Very often associated with the world of banditry by many French rappers, the Mercedes C class in 63 AMG version has built its reputation on the same principles as the models mentioned above. But the C63 AMG is also a vehicle that allows to show its success (honest or not). Sold new at the time between 90.000 € and 130.000 €, the C63 AMG is a serious gamer. As the poet Kaaris would say to illustrate the value of this car: "The piles of dollars suggest, AMG 63". 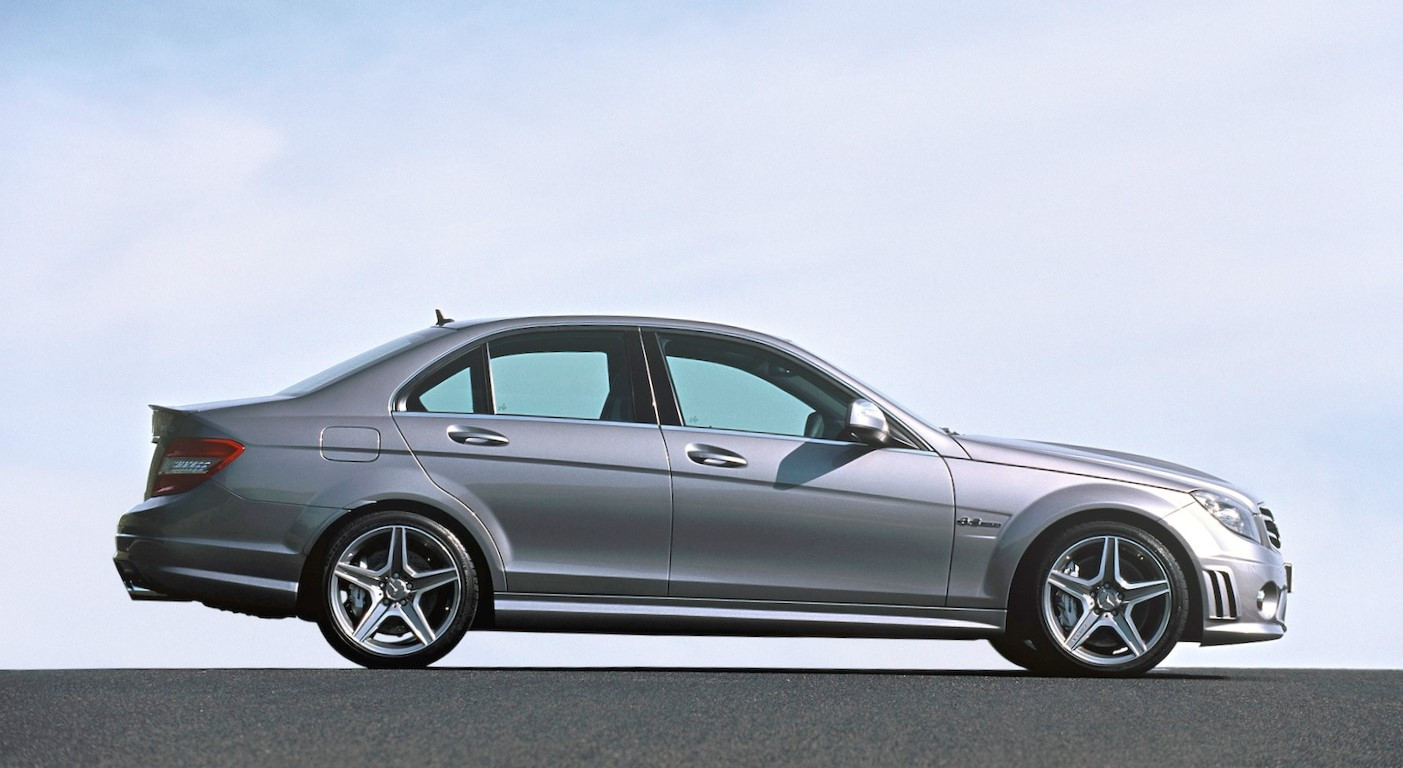 Whether you're about to join a government or start a dictatorship, the following cars may be right for you. We don't want you to think that our leaders are gangsters (never, we swear), but there are many similarities between their automotive needs and those of thugs. 4 real seats [...], a big enough trunk [...] and a powerful engine [...], you know the drill.

The most mythical is undoubtedly the Citroën DS which, thanks to its hydropneumatic suspension, saved the life of General De Gaulle who was then the victim of a shooting. We can also quote the Renault R25 Baccara which offered an incredible comfort to its occupants. It is thanks to it that the expression "presidential comfort" was born. Finally, we will quote the Peugeot 607 and Citroën DS of the modern range (DS5) for their road qualities. 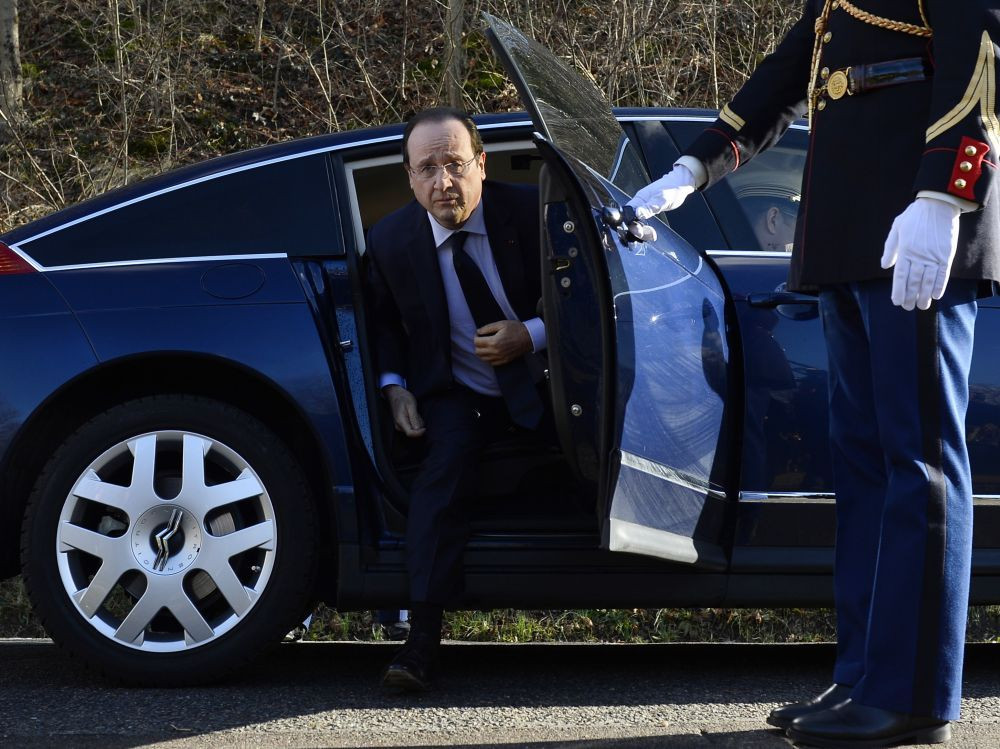 By now, you know enough about gangster cars (maybe too much?). So be careful not to share this article too much!