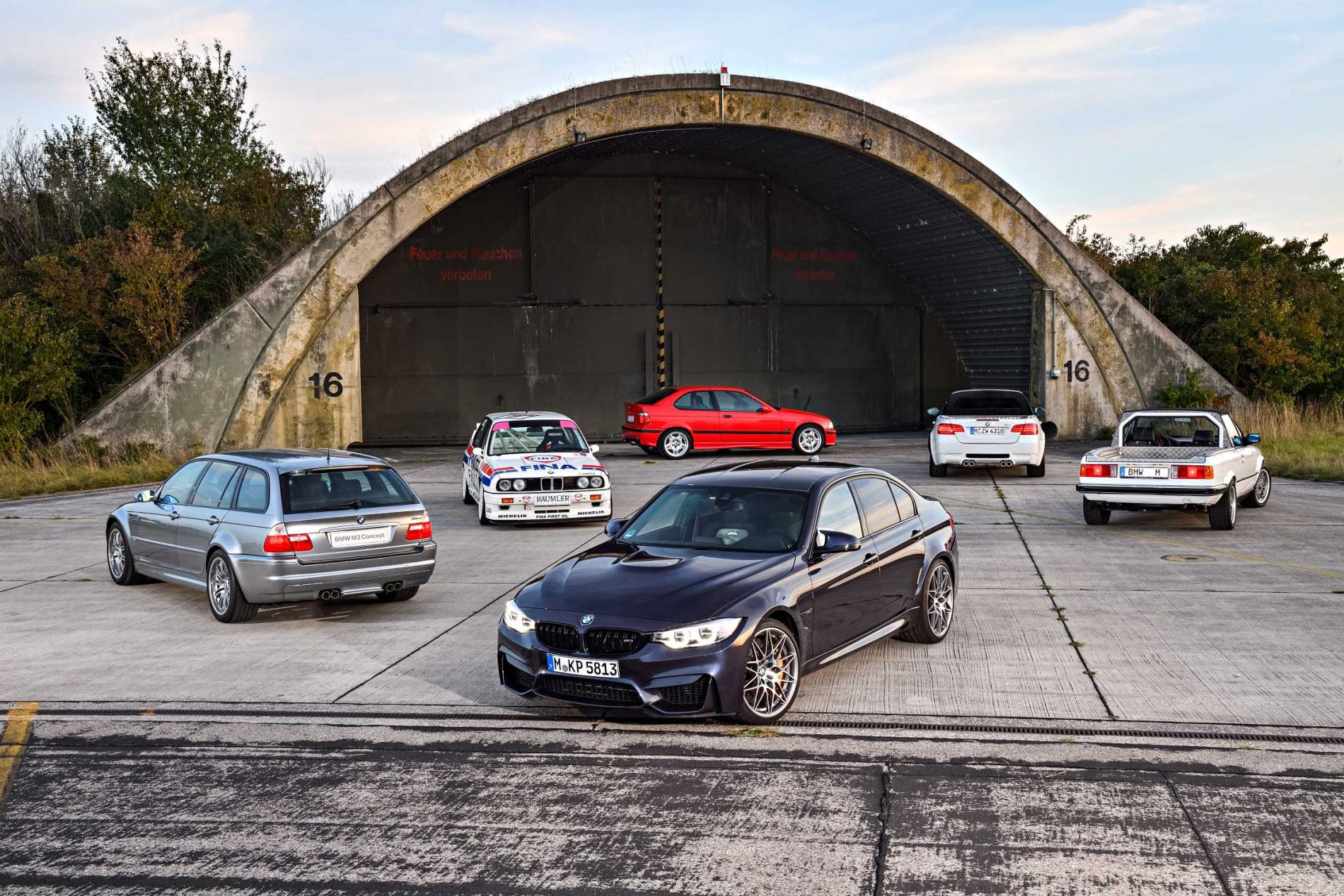 As complicated as German is, the names of BMWs are not very understandable at first, and it can be difficult to find your way around. So if you are lost with all these numbers or you are a pro and want to test your knowledge, this article is for you. par Benzin

BMW is an automotive group manufacturing cars and motorcycles. In our case we will focus on the cars released from the 70s, so youngtimers: those you like so much. And that's good, it's from those years that BMW decided to start its number madness.

The 1st number designates the Series:

From the 70's, the BMW range is divided into several series, with the first one created in 1972: the 5 series. Since then, there are 8 series to which other categories have been added: the Z (roadsters), the X (SUVs with 7 variations) and more recently the i (electric vehicles). So far so good. But, unfortunately, it's not over yet.

For example, the BMW 323i e21Can you explain the meaning of these numbers and letters? If you are perceptive you may have understood that the first 3 designates the series, so first information: it is a series 3. 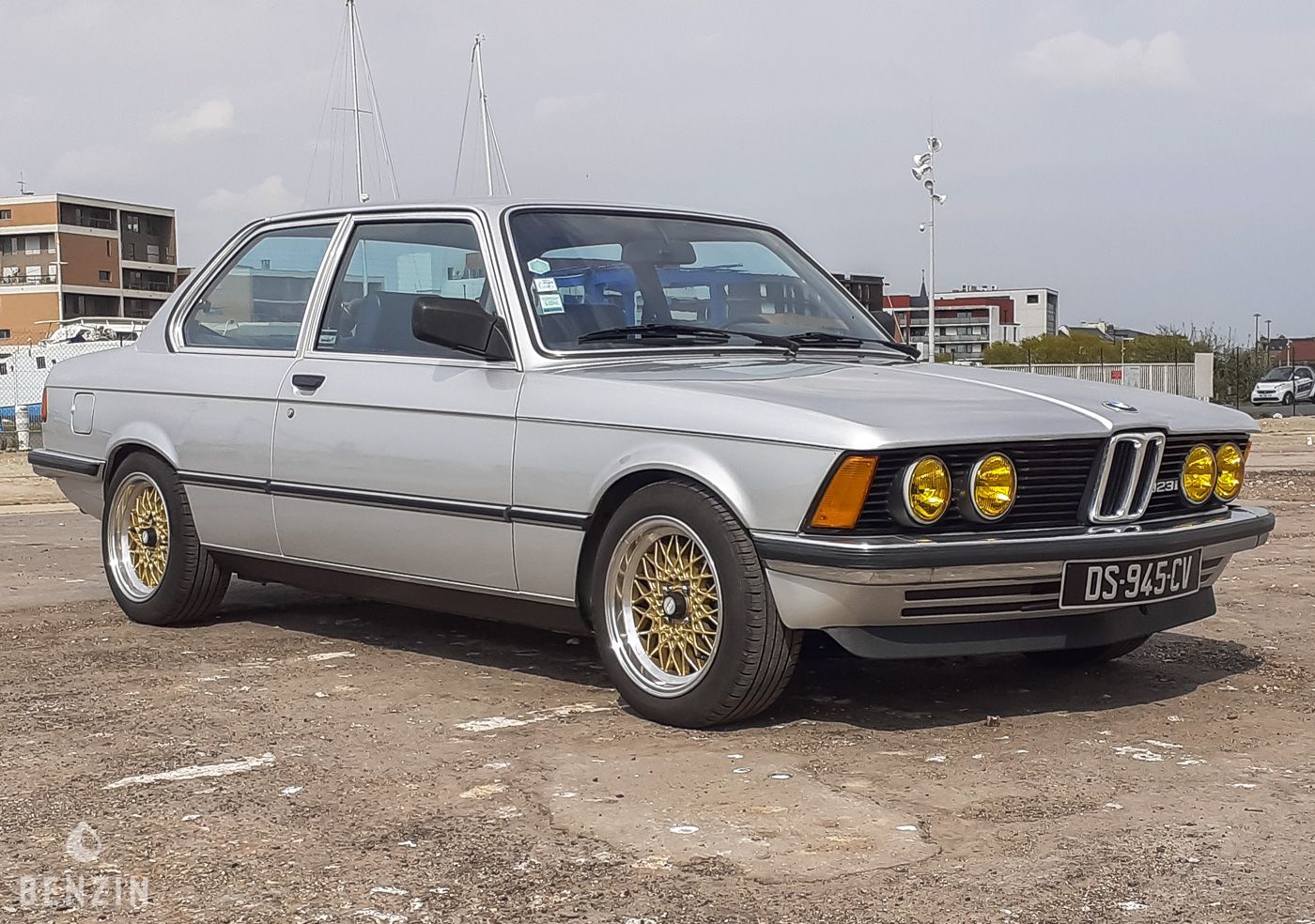 The 2nd digits indicate the motorization:

Then the 2 following figures indicate the engine capacity: it is a 2,3 liters. This rule was systematically applied until the year 2000 when, for commercial reasons, BMW stopped making these numbers coincide. For example, a 118, a 120, or a 123, have the same displacement (2 liters), what differs is the power. So there is an order to classify the power of engines: 16<18<20<25<30<35. 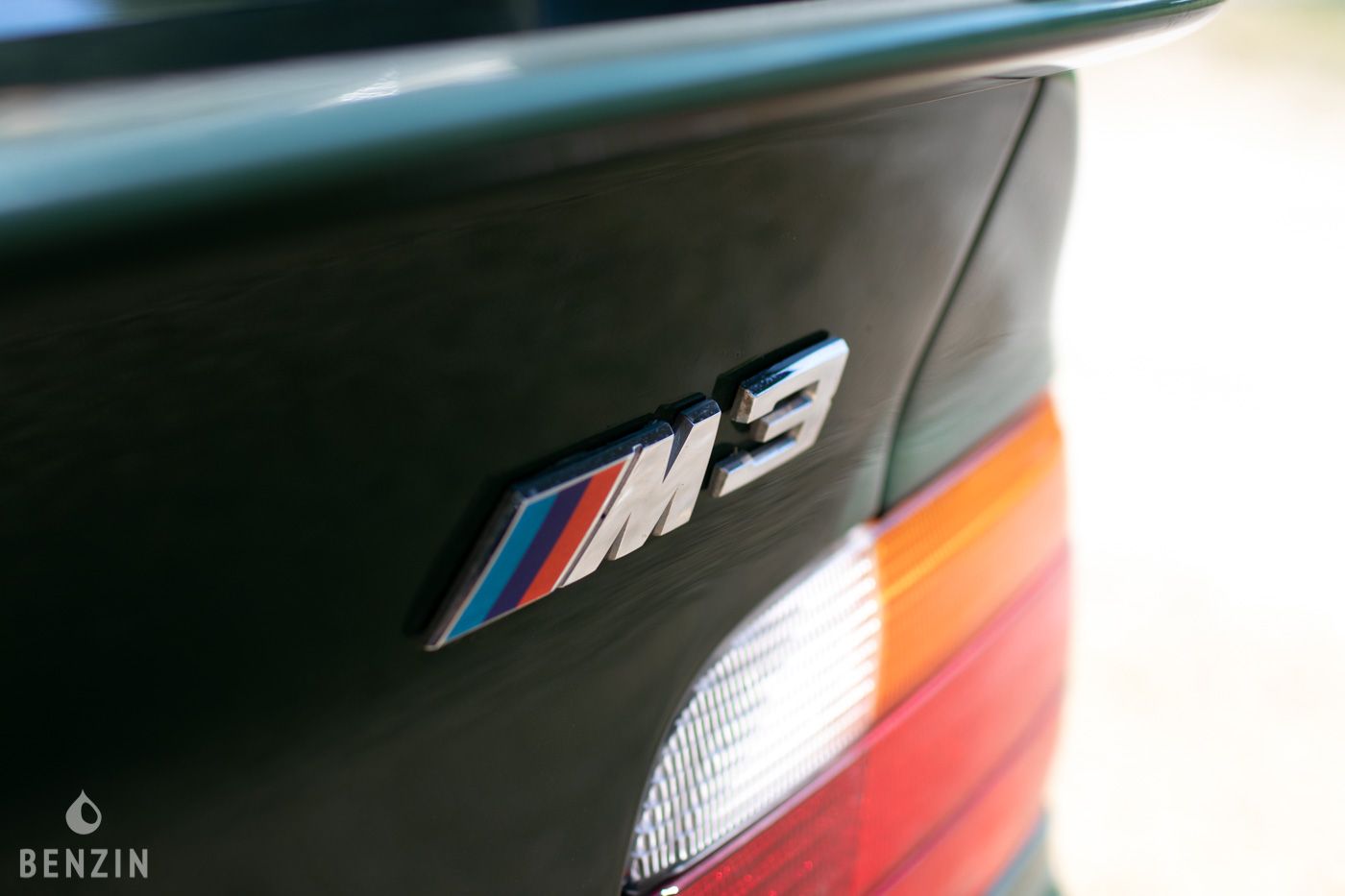 The letter designates the fuel and the transmission:

And the letter following these 3 numbers designates the fuel or transmission type. But you're not out of the woods yet, there may be 2 letters, or even 3.

Here is the list of letters and their meanings:

i : fuel injection engines until the early 1990s (disappearance of carburetor engines), and then to designate gasoline engines

g : models that can run on natural gas (they are rare)

M : if it is before the numbers (M135i for example) it is since 2010, a sport model close to the models produced by BMW Motorsport. The real Motorsport models will be called M3, or M5 for example, following the code name indicating the generation, but there will be no numbers of the displacement or other letters.

And these letters can be combined, for example: 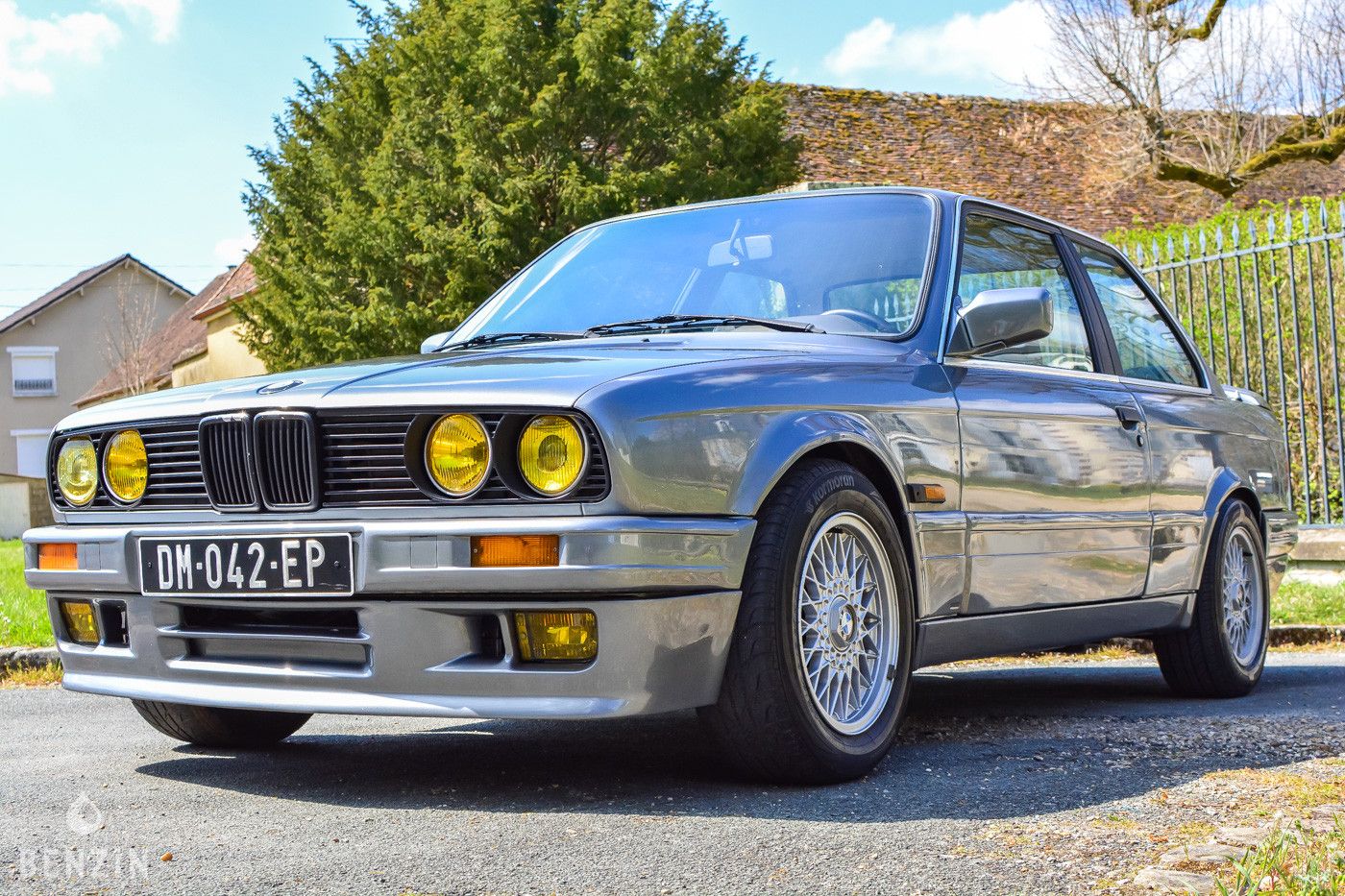 So we have a 3 series of 2.5 liters four wheel drive injection (because 1988). Note that this combination has changed in the meantime, we no longer say ix but xi: we like to shake things up at BMW obviously.

Finally, you'll notice the chef's little extra: the "e30". It's a code name, but since we didn't manage to infiltrate BMW's premises, we just know that it designates the generation and that they are specific to each of the different series, you have to learn it by heart and that's it.

Overview of the BMW range:

The 1 Series, a compact city car:

First example of a car with the letter M not produced by BMW Motorsport. Attention however, it is a 3,0 liters gasoline and not a 4,0.

The 2 series, a coupe or minivan derivative of the 1 series: 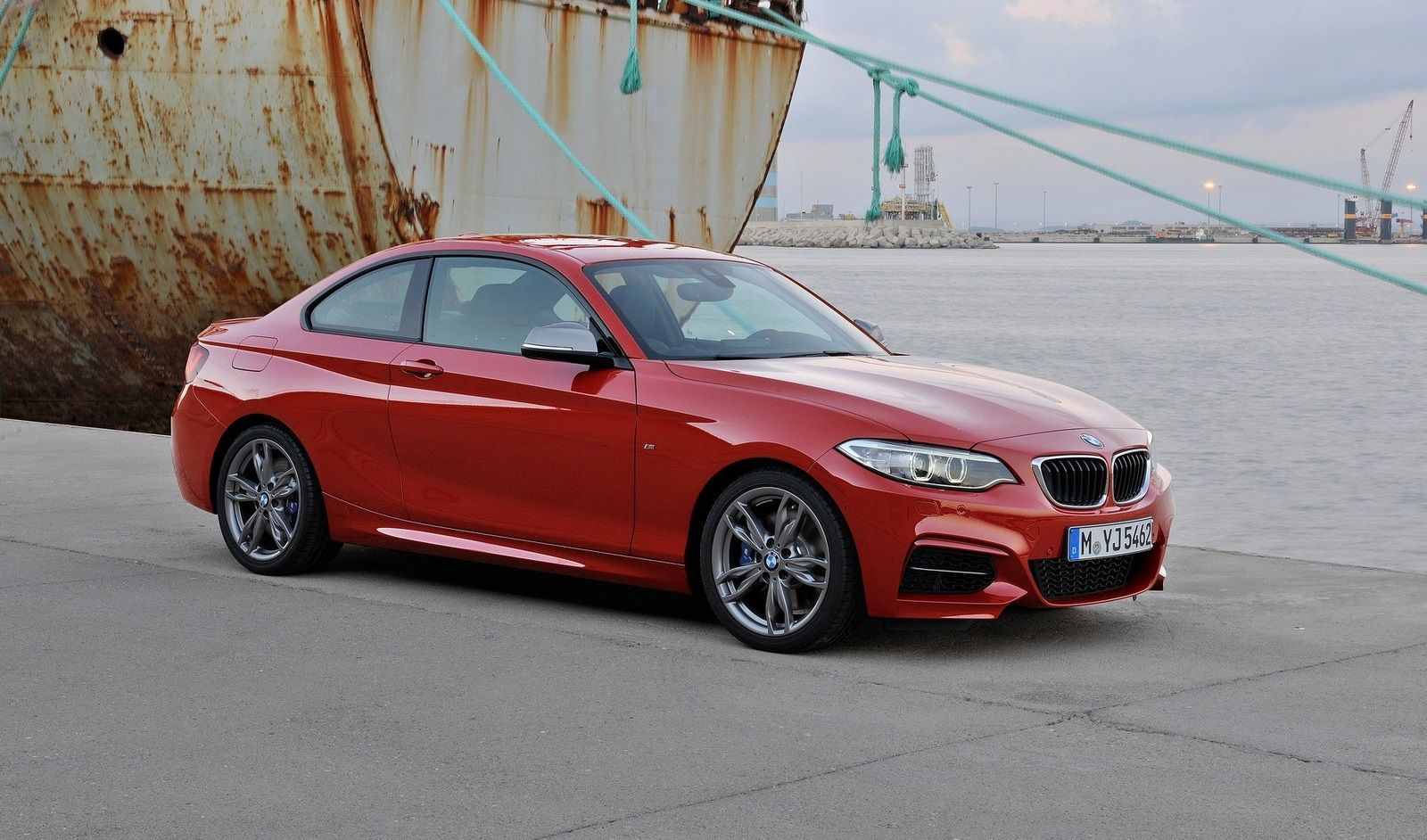 The 3 series, the road family: 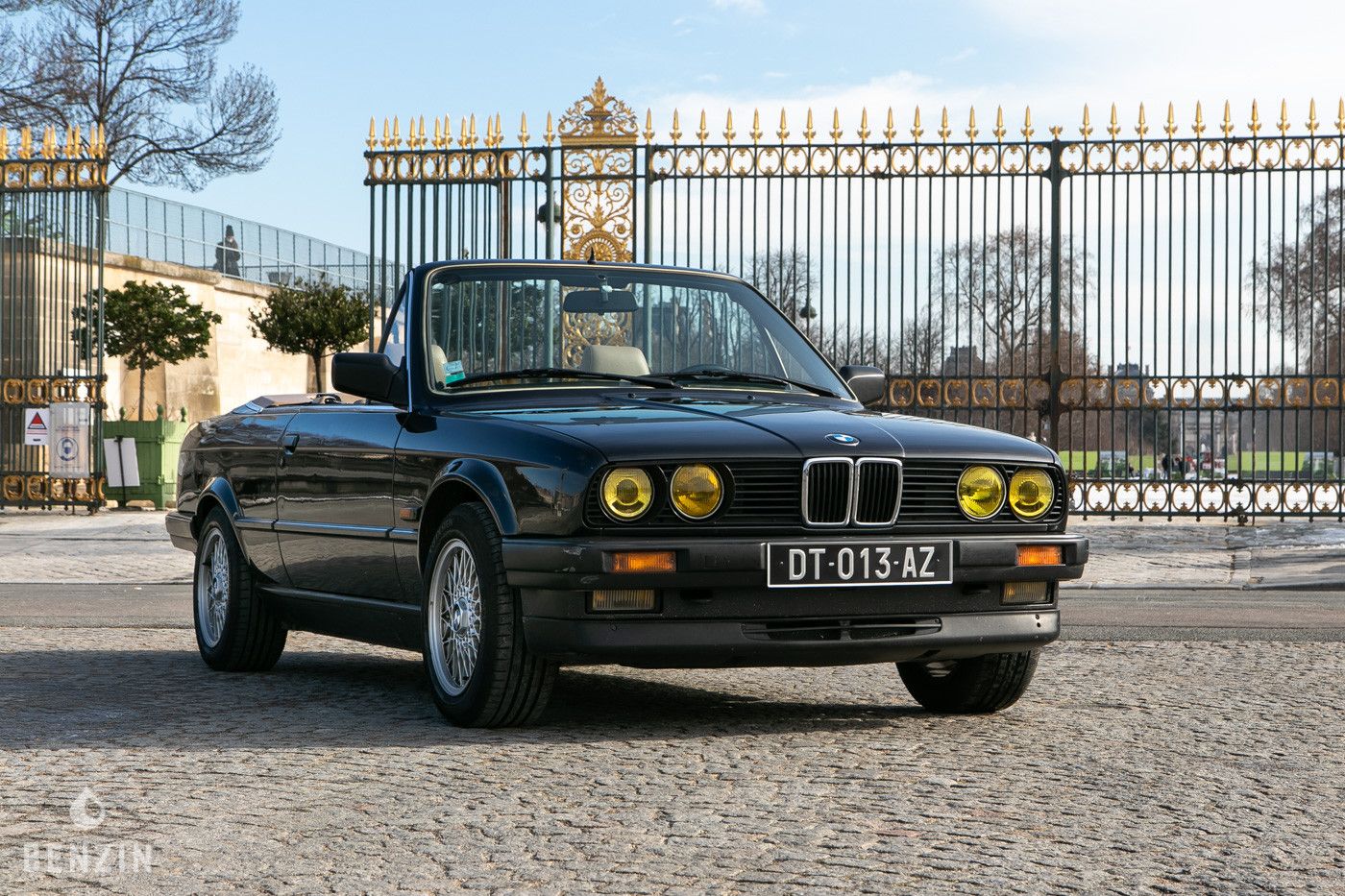 The 4 series, a coupe derivative of the 3 series: 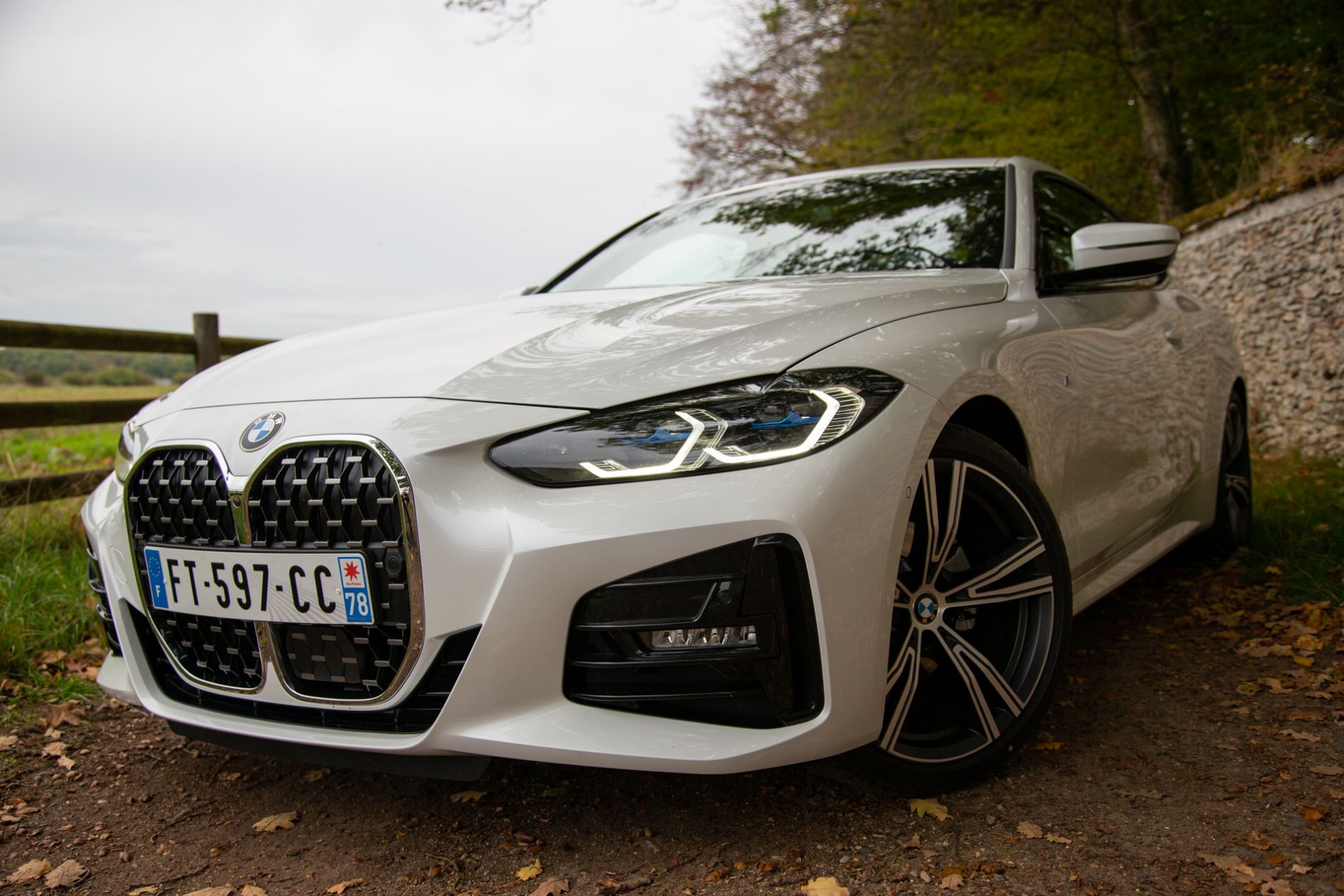 The 5 series, the great roadster: 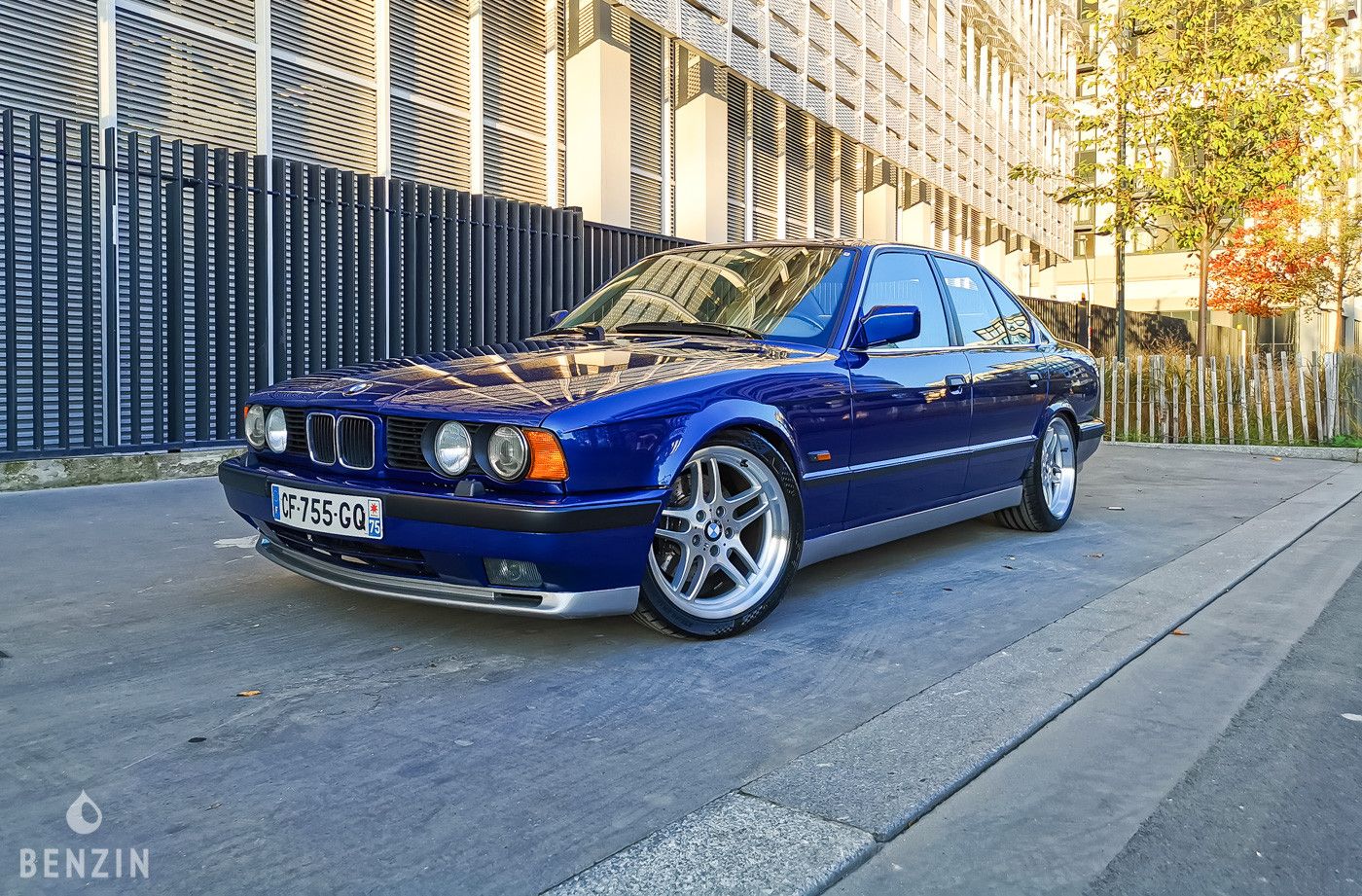 The 6 series, a coupe derivative of the 5 series: 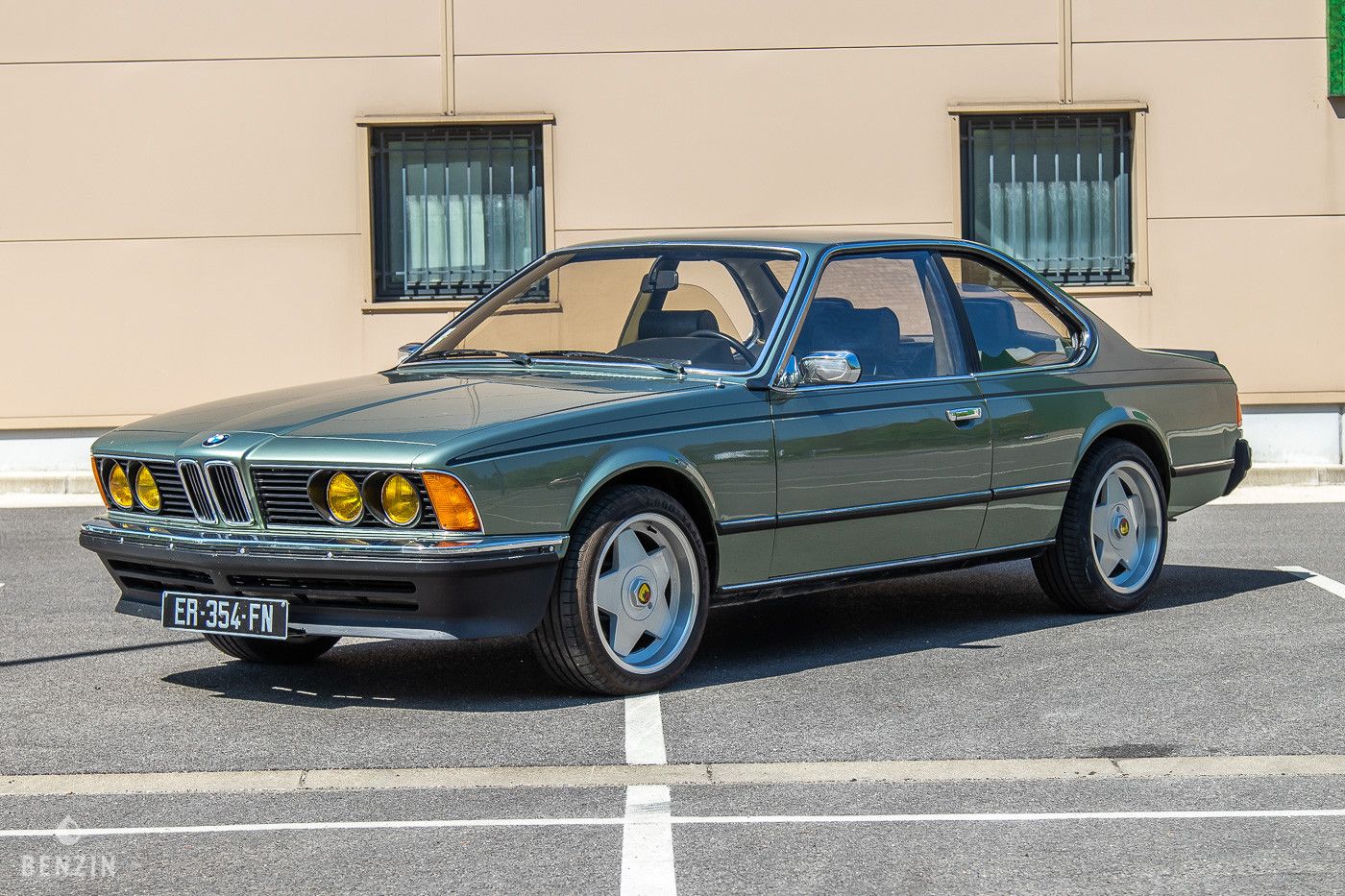 The 7 Series, the luxury sedan: 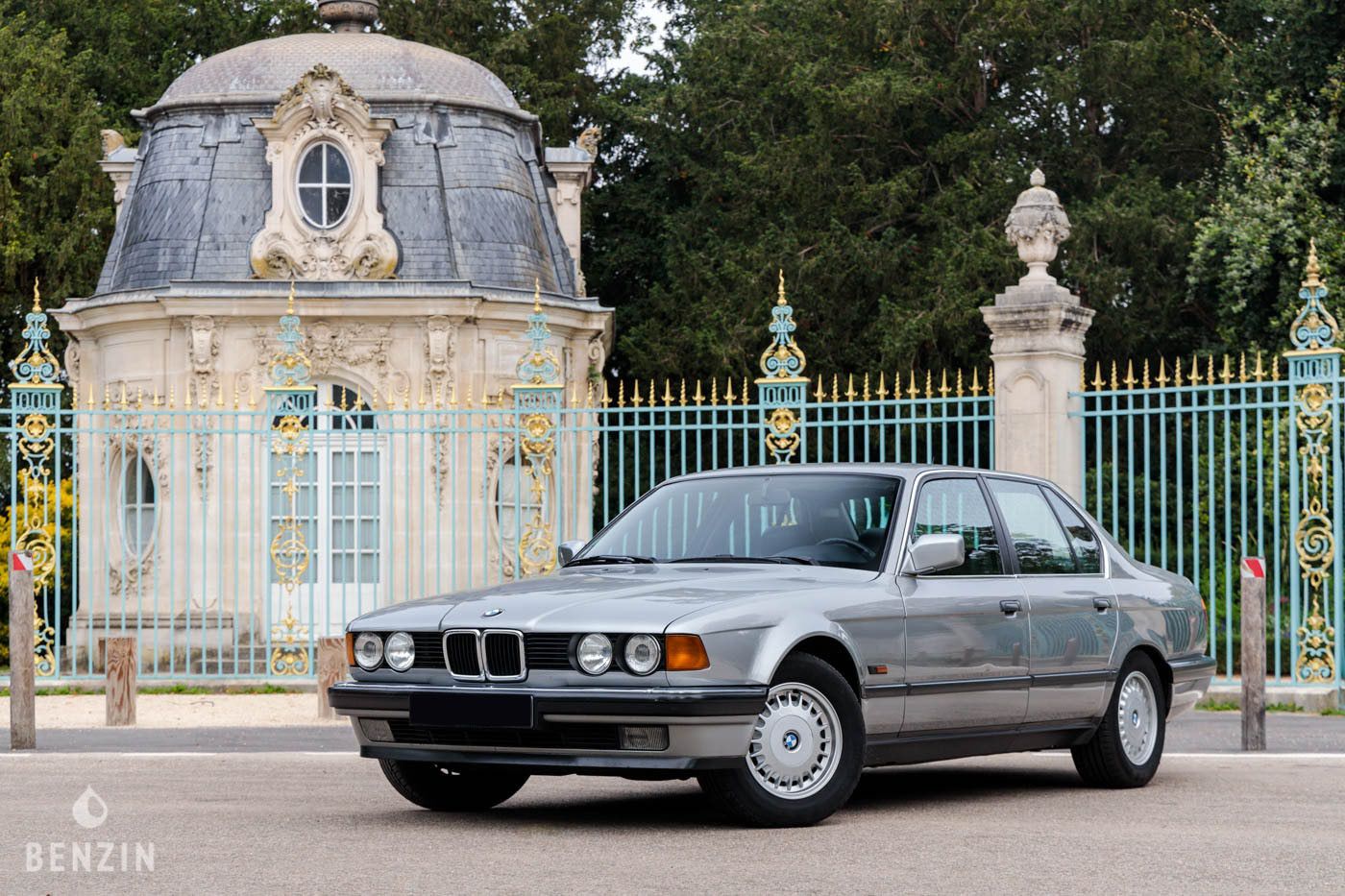 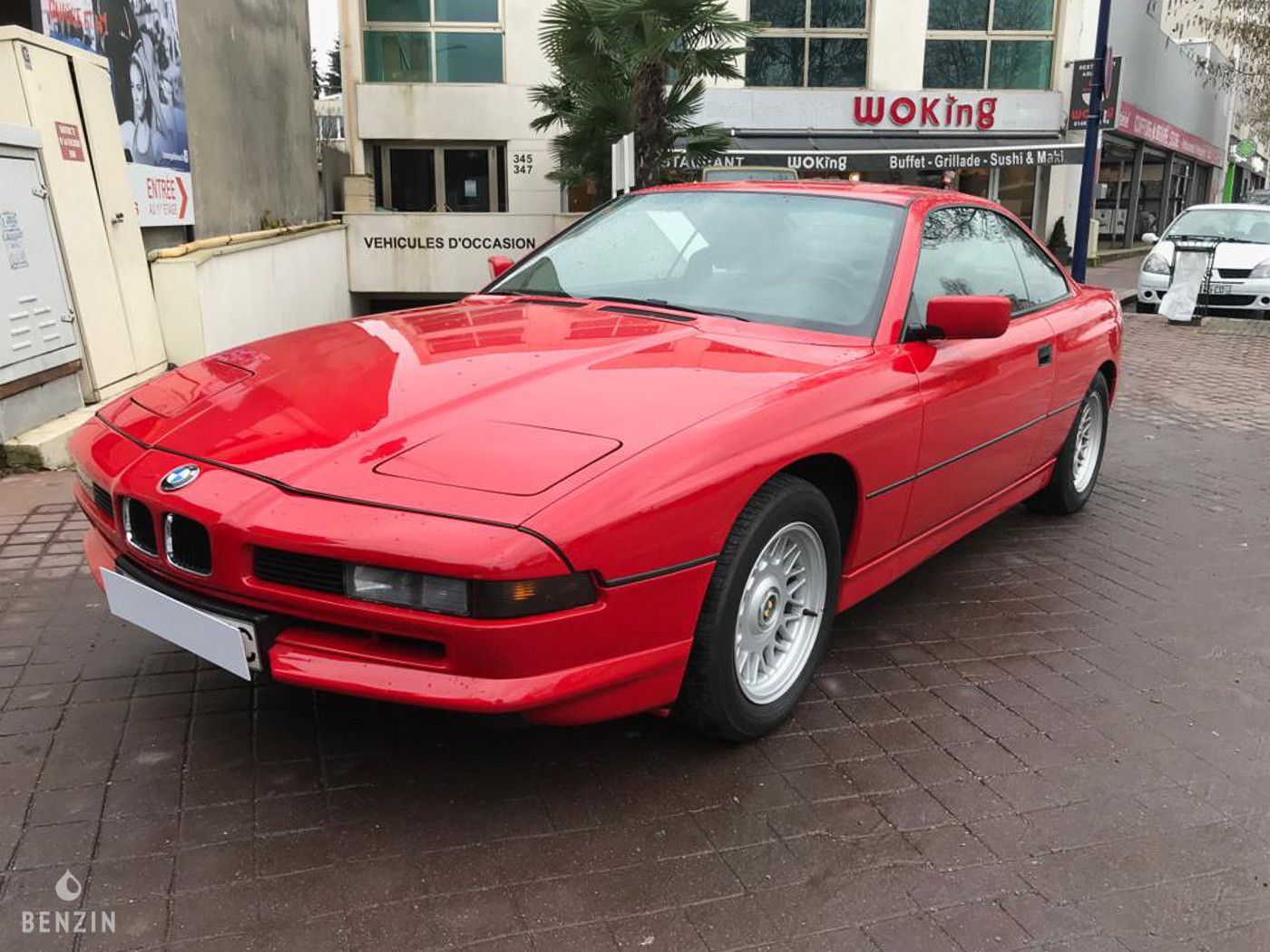 X-series, SUVs (ranging from X1 to X7, from the smallest to the largest): 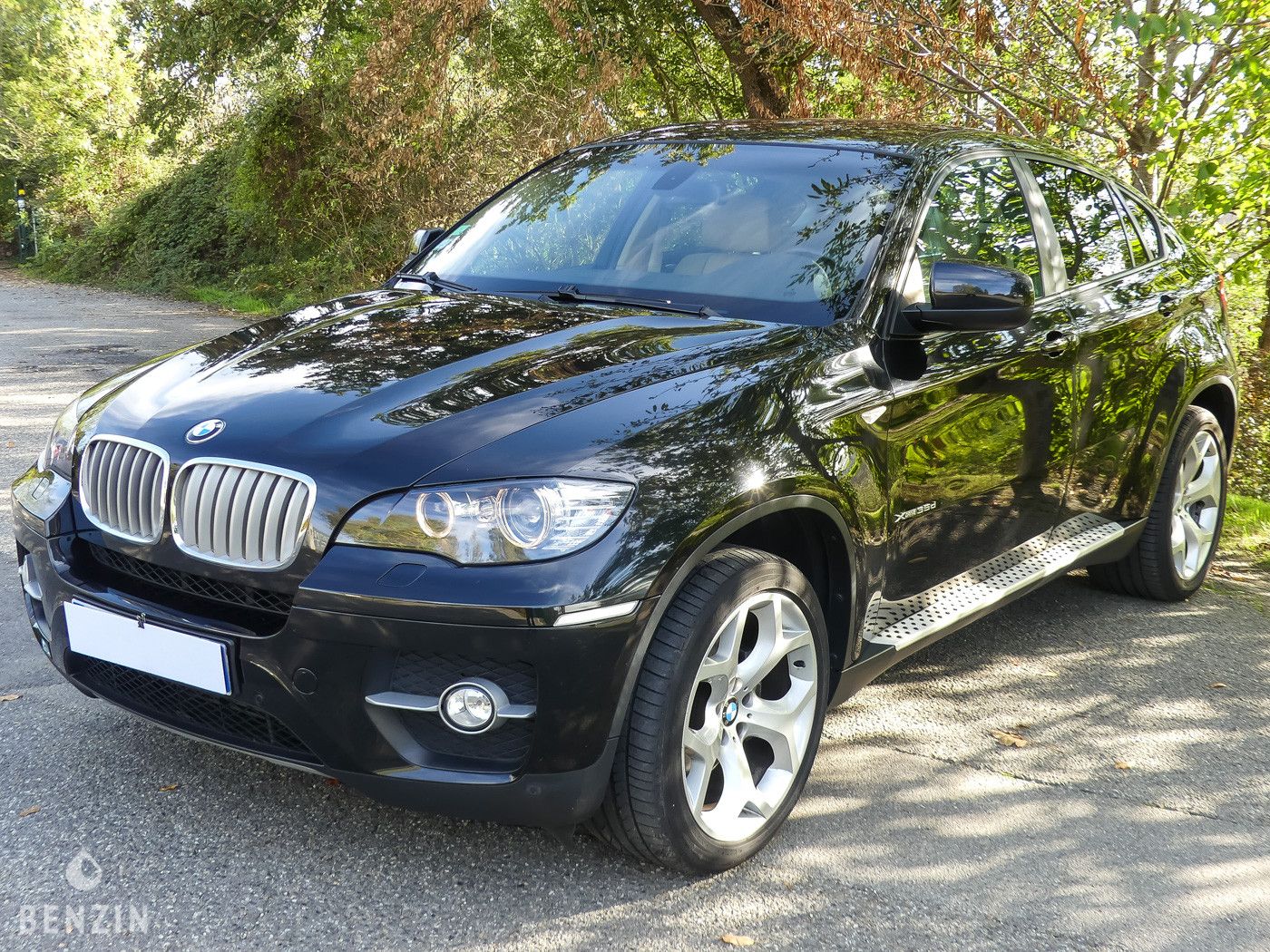 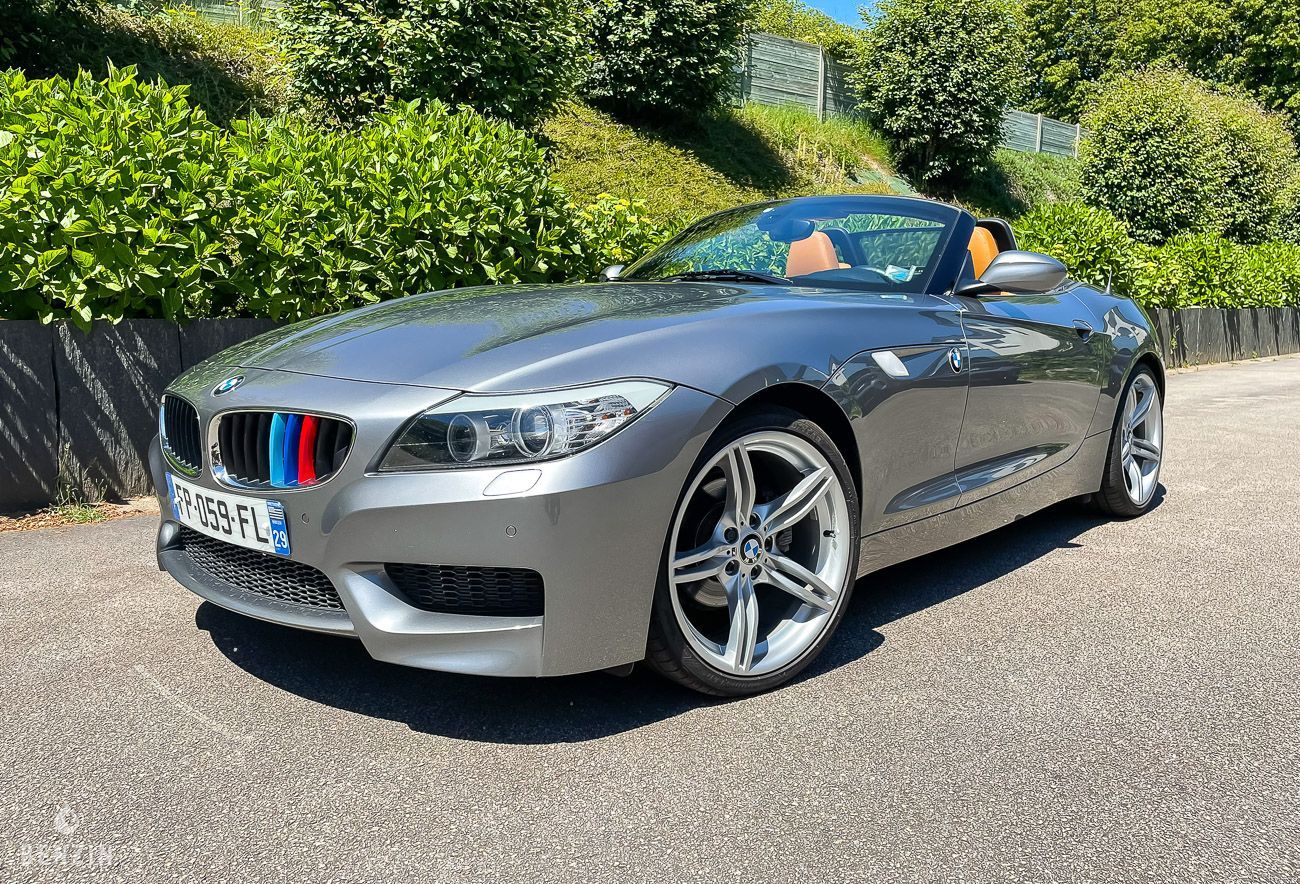 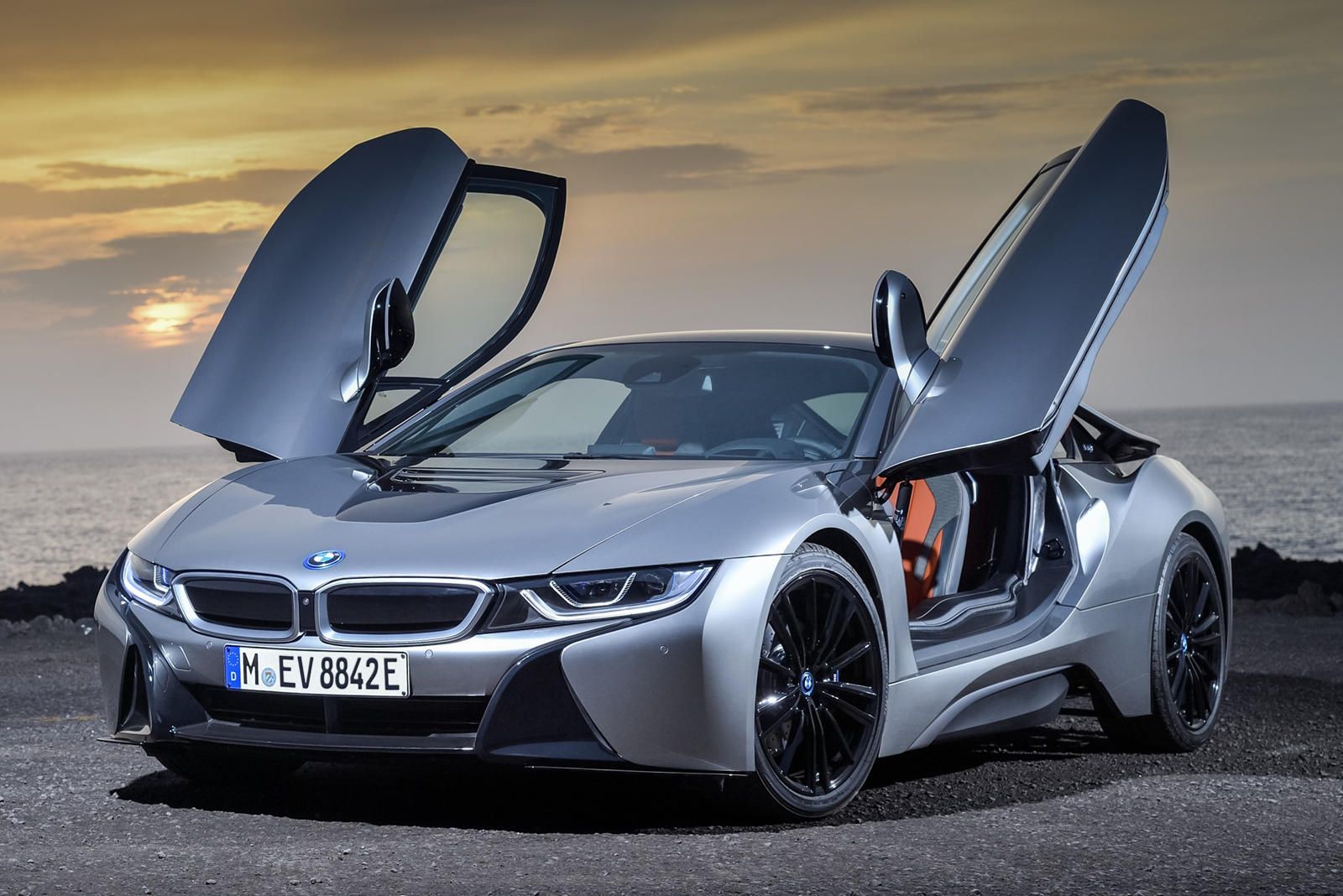 Finally, remember what was said at the beginning of this article: the Germans like to make changes, and we at Benzin like to be precise, so here are some examples of contradictions at BMW. 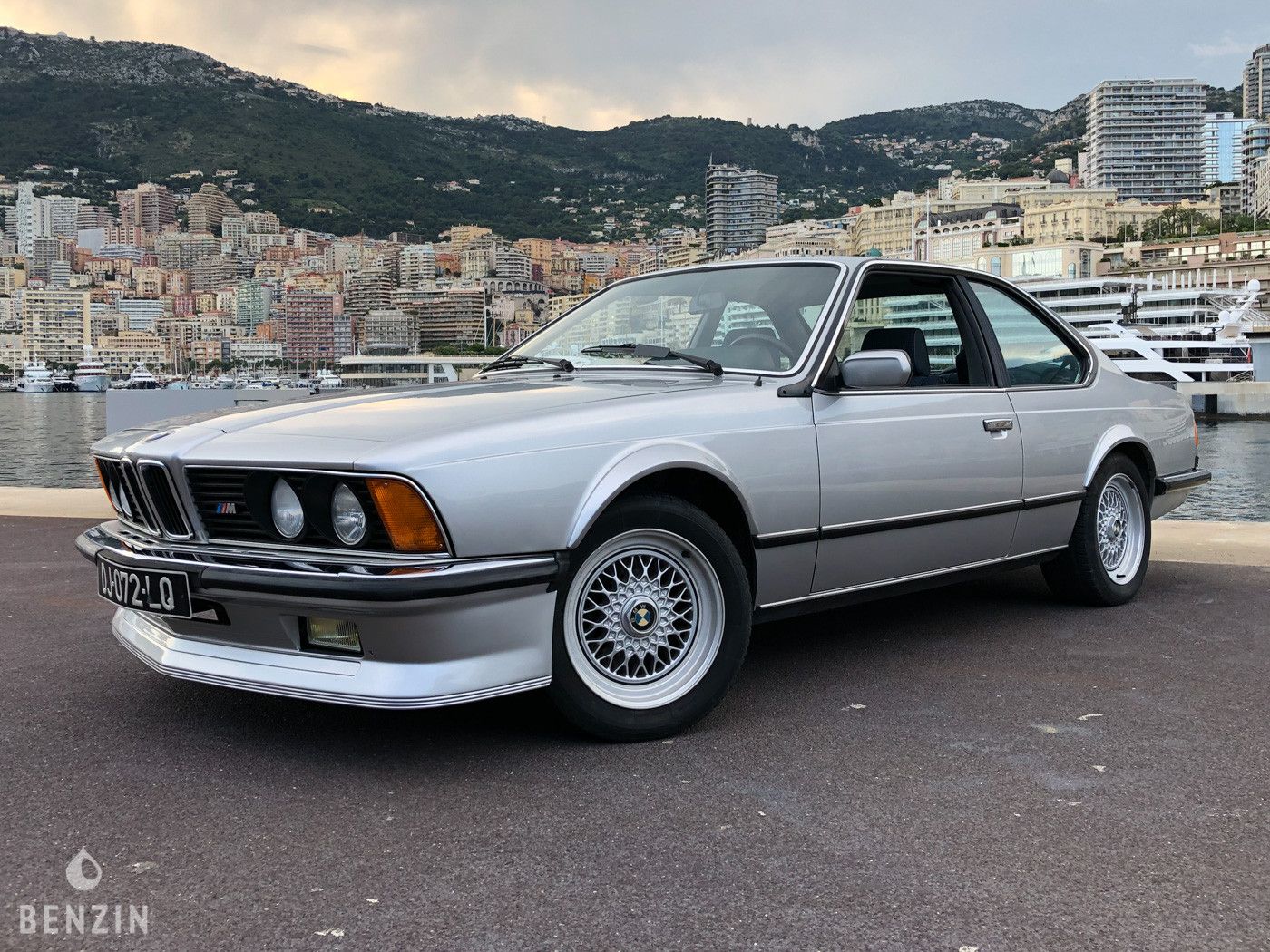 As we could see before, an M followed by 3 digits indicates that the car was not produced by BMW Motorsport. However, this car has been, as we can see when we see the pictures of the engine.

Also, some cars were produced in the early 1970s but were not subject to the new BMW names of those years. The previous system also used the displacement to define the name of the cars. 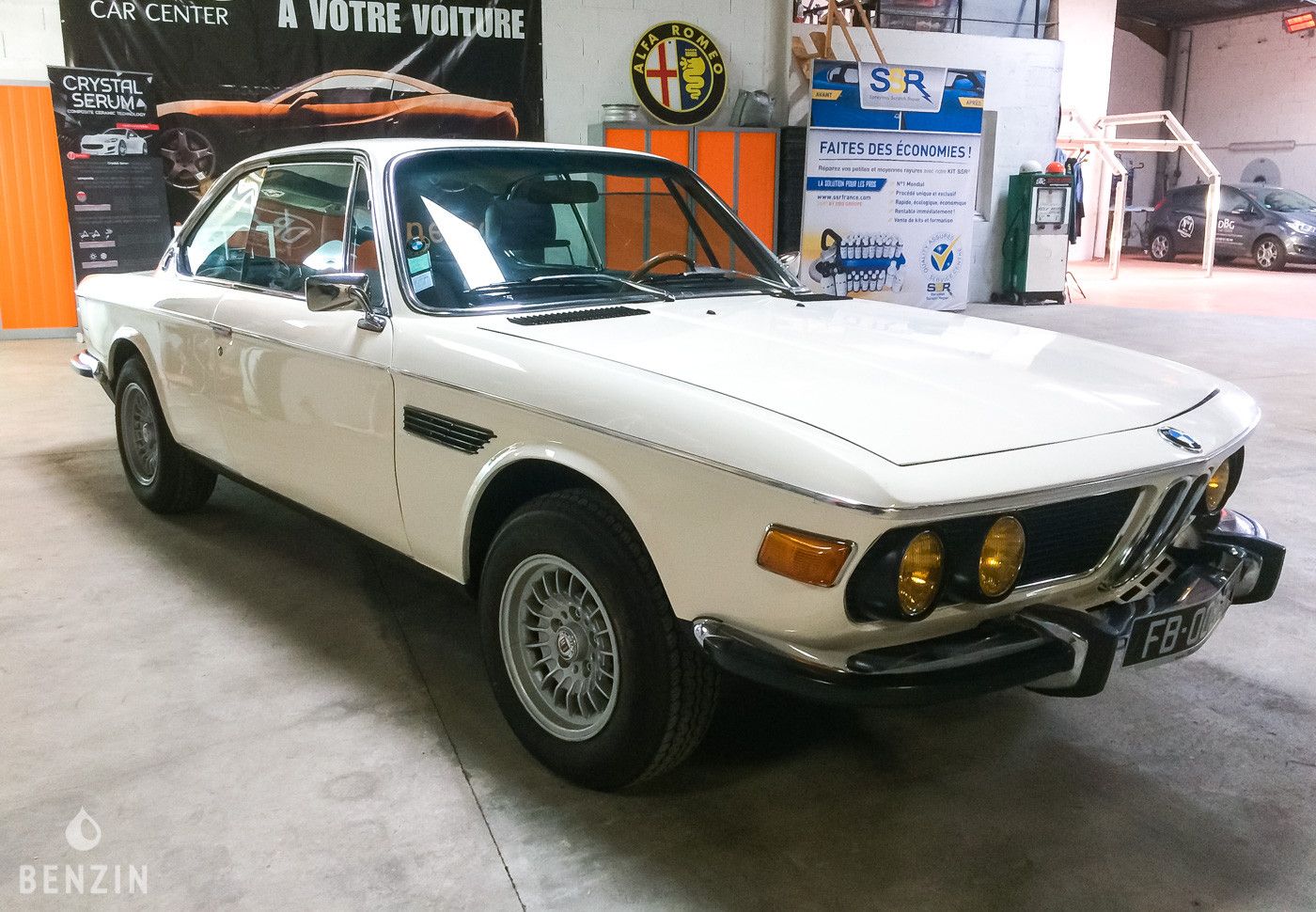 Now you know all about BMW names. You're welcome.

You can go test your knowledge by clicking hereand if you are able to describe the characteristics of your BMW, you can sell it on Benzin by click here. 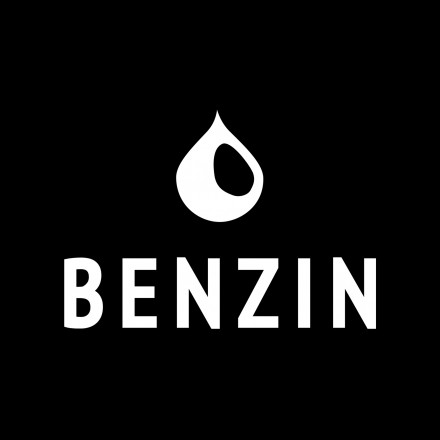