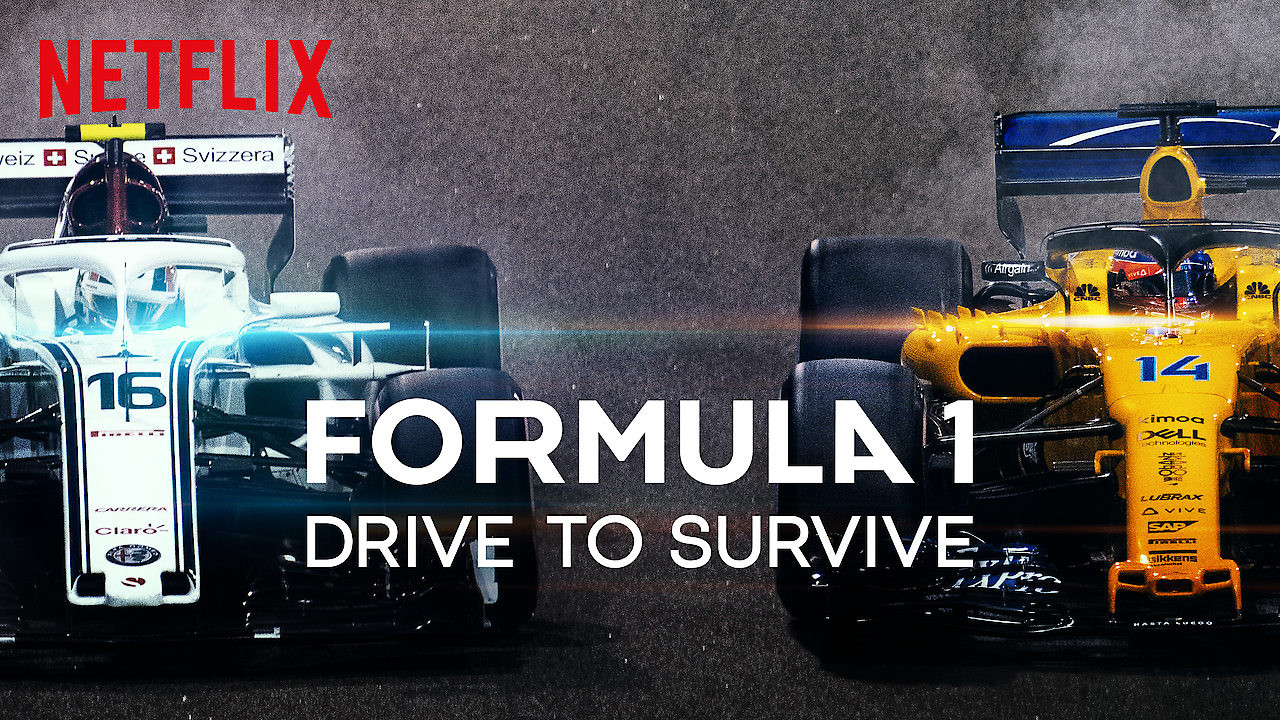 Since about 1 year it was announced that Netflix had a privileged access to F1 and would make a documentary about it. When you see the quality of the other Netflix documentaries, you could expect a lot. I was looking forward to it, and then it was drama. par TeamBenzin

The storyline is about the 2018 season, and since Mercedes and Ferrari refused to participate (they said they didn't care about that), well the main focus is on the fight for the 4th place. 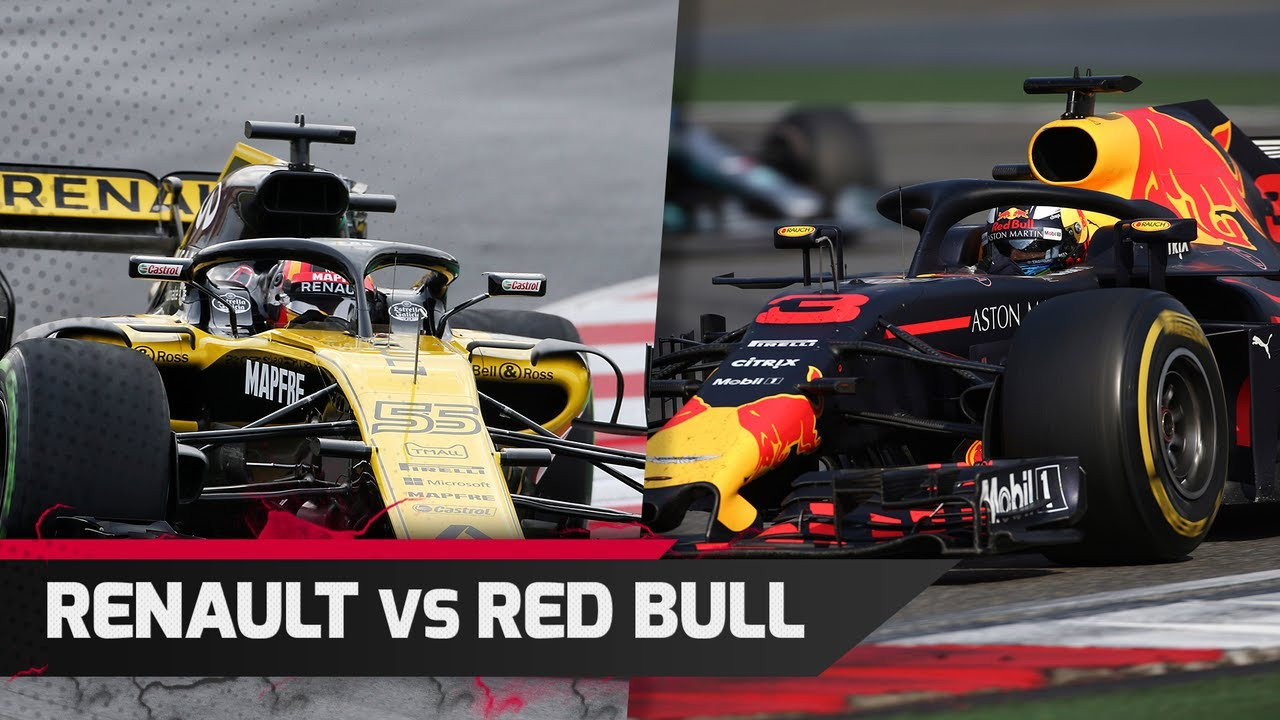 And the problem is there. While this fight can be exciting for the F1 fan who realizes what is at stake and the battle that has raged between Haas, Renault and McLaren, for a novice it is not interesting at all. It is however the latter that Netflix aimed with this series that focuses on the exposure of the basics of F1, the only prerequisite being to know that an F1 is a car with 4 wheels and a steering wheel. In the end, we end up with a narrative too romanticized and many things become quickly useless and overrated. 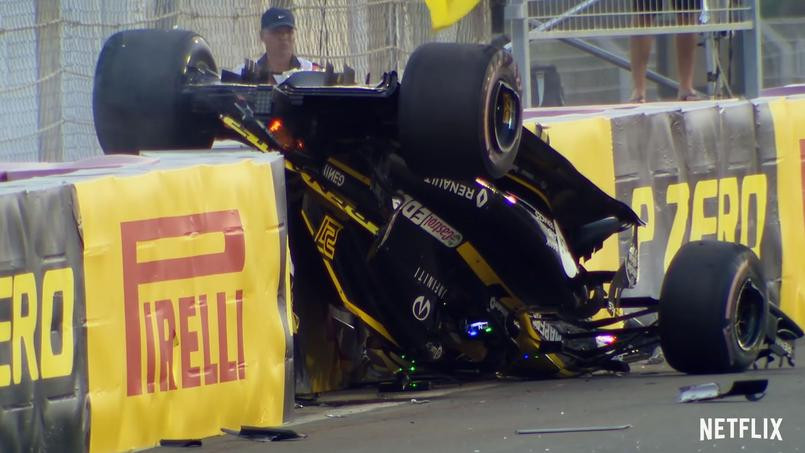 For example, we are shown the Renault vs Red Bull rivalry and extracts of tense exchanges between Christian Horner and Cyril Abiteboul. It's great to see this behind the scenes, but these are interviews conducted in January/February 2019, so clearly we see that it's played out. I believed more in the clash between Cynthia and Melanie in the Angels season 7 than what Netflix showed me (I don't watch the Angels, if there's a Cynthia and Melanie who did each other dirt it's just a huge coincidence). 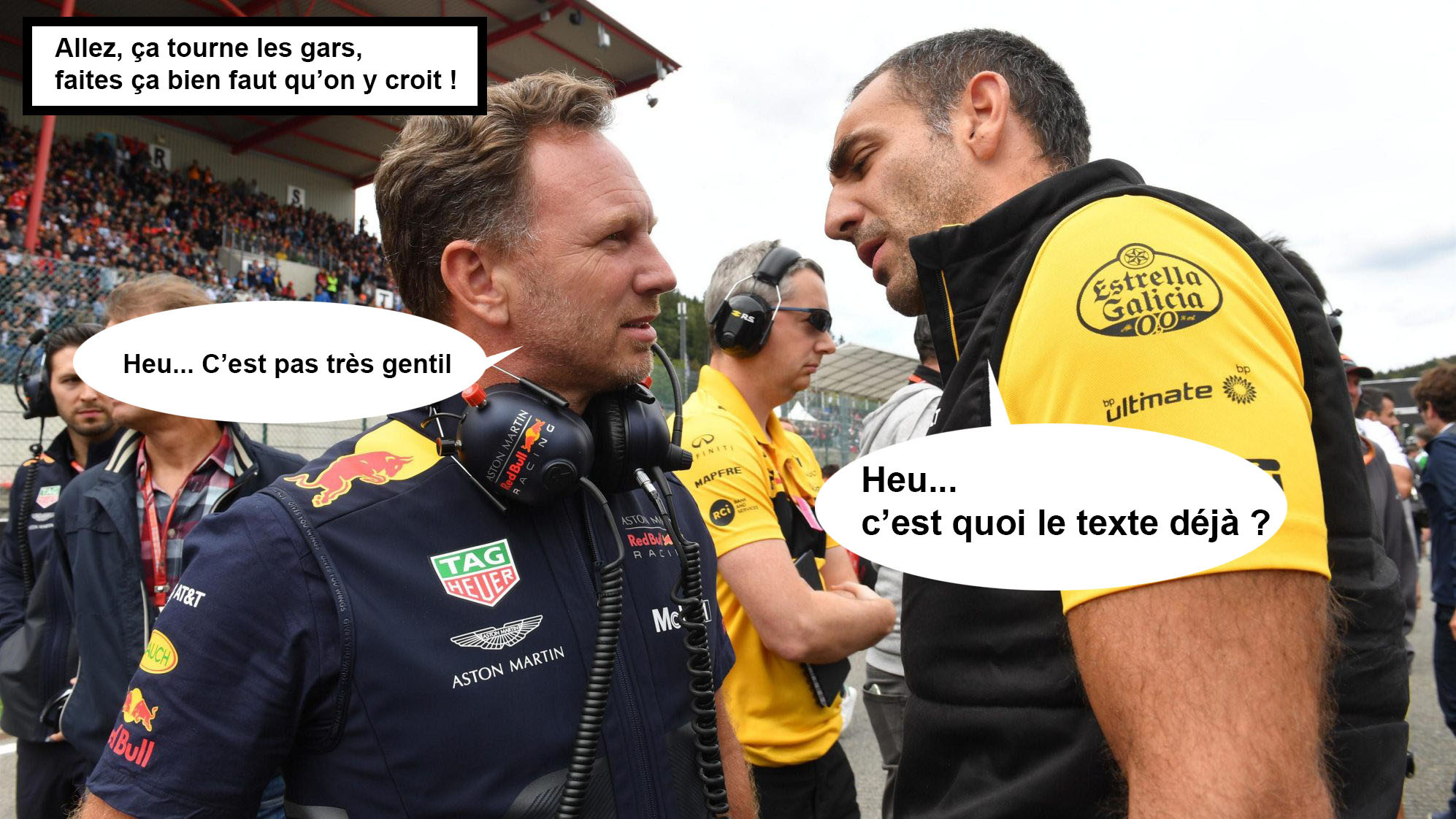 In addition, Netflix shows us this clash and makes us the parallel between Red Bull that may drop the Renault engine and Riccardo that may leave Red Bull. Two important storylines for the relationship between the two teams but we know the outcome since August 2018, and even though we start to be a little interested in F1 it is enough to see the roster to understand that Riccardo went to Renault and Red Bull is powered by Honda.

Another example, we are presented McLaren as the old giant now in reconstruction. Except that since 2015 we know that McLaren is in reconstruction and I can't believe Zak Brown who says that this year it will be better. We are also made to believe that Fernando Alonso will stay but again if I watch this documentary a week before the start of the season then I am clearly aware of the roster of the 2019 season.

With these examples I want to show that this documentary is a good idea in the wrong place. F1 is full of action, politics, punchlines and stories. But F1 is a mechanical sport where everything goes fast and so telling your story 4 months late is like eating a raclette on August 15, it's good, but in Winter it's better. 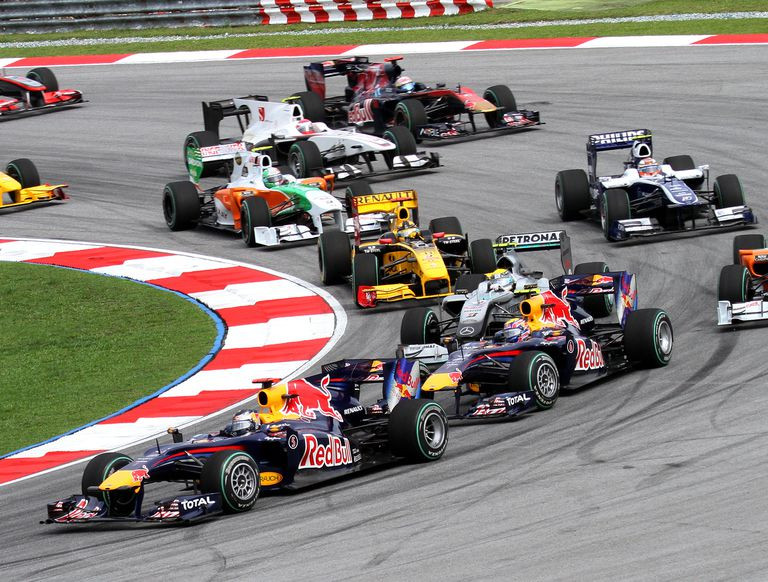 So yes the criticism may seem harsh, but fortunately there is something good, even very good in this series: Haas. I don't know if there was an American deal or what, but Netflix had NSA-level access to the only American stable on the set. I discovered Gunther Steiner in a different light. The clip in which he calls the team boss (Gene Haas) to explain why they screwed up a race because of a silly mistake is beautiful. Steiner says that in F1 the highs are very high and the lows are very low. And this is very well captured in the Haas passages. Whether it's the drivers or the mechanics, you get an image of a team that is entirely dedicated to competition. And this is beautiful to see. In the end, I think that Netflix should make a series but release episodes in parallel with the Grand Prix so as not to be too distracted by the news. For my part I will continue to satisfy my passion for this sport with the extraordinary Canal documentaries.